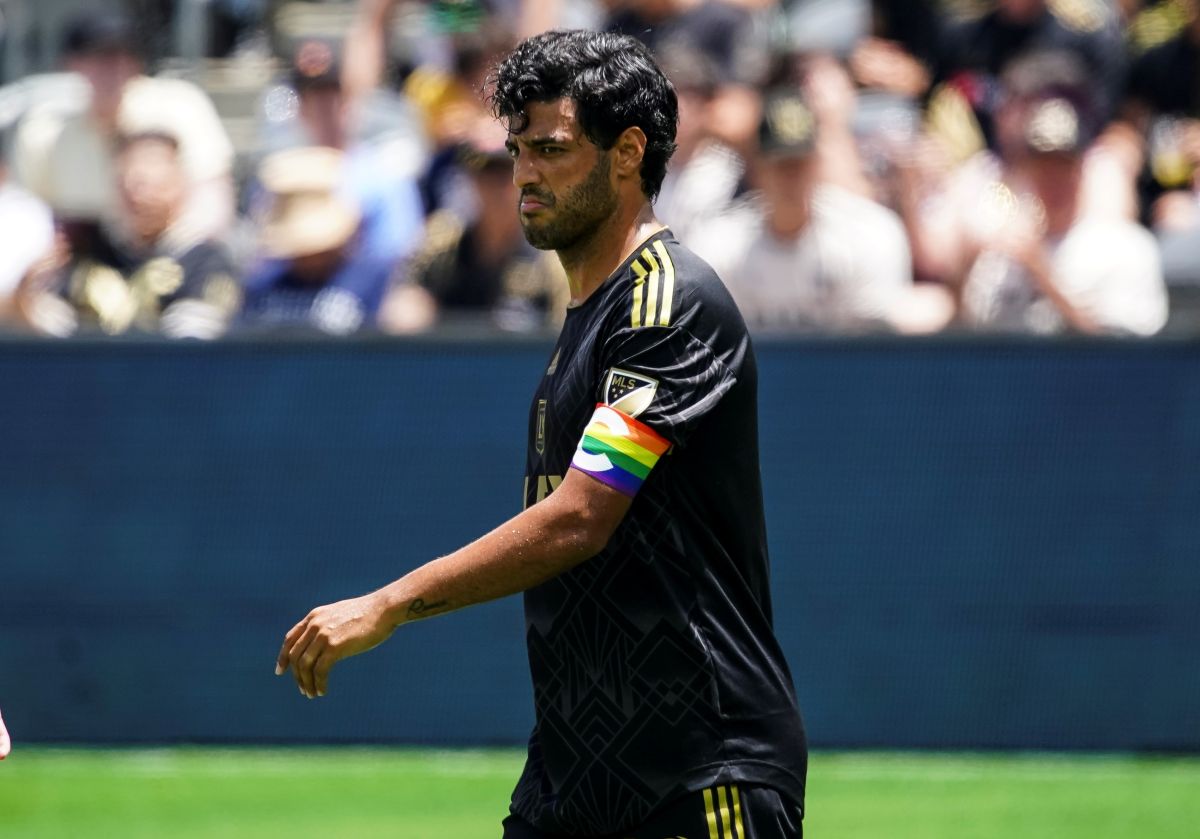 Carlos Vela renewed with LAFC, as he wanted, despite the fact that some Mexican clubs tried to prevent this romance between the player and the club that has supported him in the United States from continuing. The attempts did not bear fruit, since he played in Mexico was not an option for the striker, but His main objective was to stay in the mls and, secondly, to return to Europe.

“I had an offer and talked to some teams (of the MX League), but my option was to continue here (LAFC) and if that did not happen I would look Europe that was my second choicebut yes, there were Mexican teams and they were not one of the main options I had for my career”, mentioned “El Bombero” at a press conference.

On the details of the negotiation of his renewal, the footballer did not want to delve, but made it clear that he is happy to continue being Black&Gold.

“As in any negotiation, there are things, but deep down we both wanted the same thing and it was just polishing the details. In the end this is a business, they were able to find another player and I another club here; That’s life, no one dies here but we all wanted the same thing. In the end (the agreement) arrived and I am happy to continue defending this team”, he narrowed down.

Regarding the incorporation of the two great international figures that the club recently signed: Giorgio Chiellini and Gareth Bale, “El Bombero” said that this increases their chances of being crowned, although it will also put more pressure on them.

“Now there is that cherry on the cake that makes us all excited, because It gives us a greater opportunity to be champions and a pressure that we must know how to handler”, he concluded.