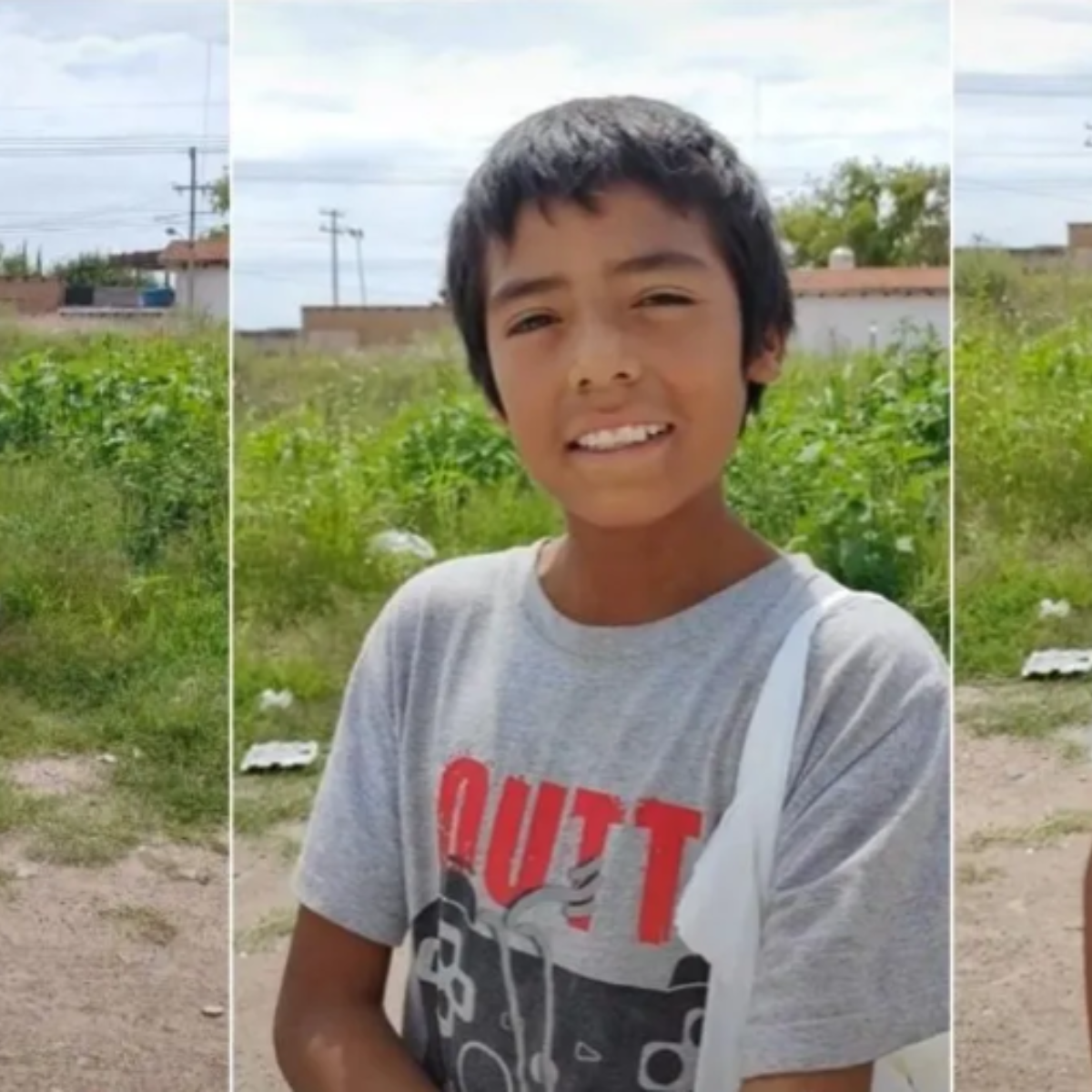 In these last days a video of a boy named José who receives a backpack as a gift when walking to school and then a bicycle from the Reuben movement and its heroes without capes from Mexico, is moving millions of users around the world.

The mission of this movement is help children of low resources who, despite their economic limitations, struggle to continue studying, is the case of José a 6th grade boy that he was walking to school with his notebooks in a bag, after talking with the boy the volunteers gave him a backpack, immediately his face filled with happiness and excited he went to study.

It should be noted, as reported in American Post News, that this case is added to another where a child goes to his mother’s grave to show him his grades, this happened in Ecuador.

Value what you have, The ground is not equal for everyone!!!

But this did not end there, the movement “Rubén and his heroes without capes” surprised him again when he went back to school. “We realized that José I walked 40 minutes daily“, says the post, the time it took him to walk to his educational establishment because he did not have to pay the ticket that it costs him to get on a bus.”

joseph went again approached by this group and after greeting him they tell him that they have something for him, he innocently asks, what is it?, look, we brought you a bicycle so that you don’t have to walk so much to school, “the backpack was enough” between tears he received the bicycle, with the backpack was fine, thank you” at that moment the boy got on his knees and clung to it, while Rubén promised him that it would not be the last time they would see each other to go ahead and make an effort. The boy looked at him and just asked: Can I hug you!? This latest video already exceeds 9 million views on TikTok.

It may interest you: Children made their own version of Hidalgo, they shout “Perrea, Miguel, perrea!”

What does it mean to go viral?

Said of a message or content: that spreads very quickly in social networks through the Internet.