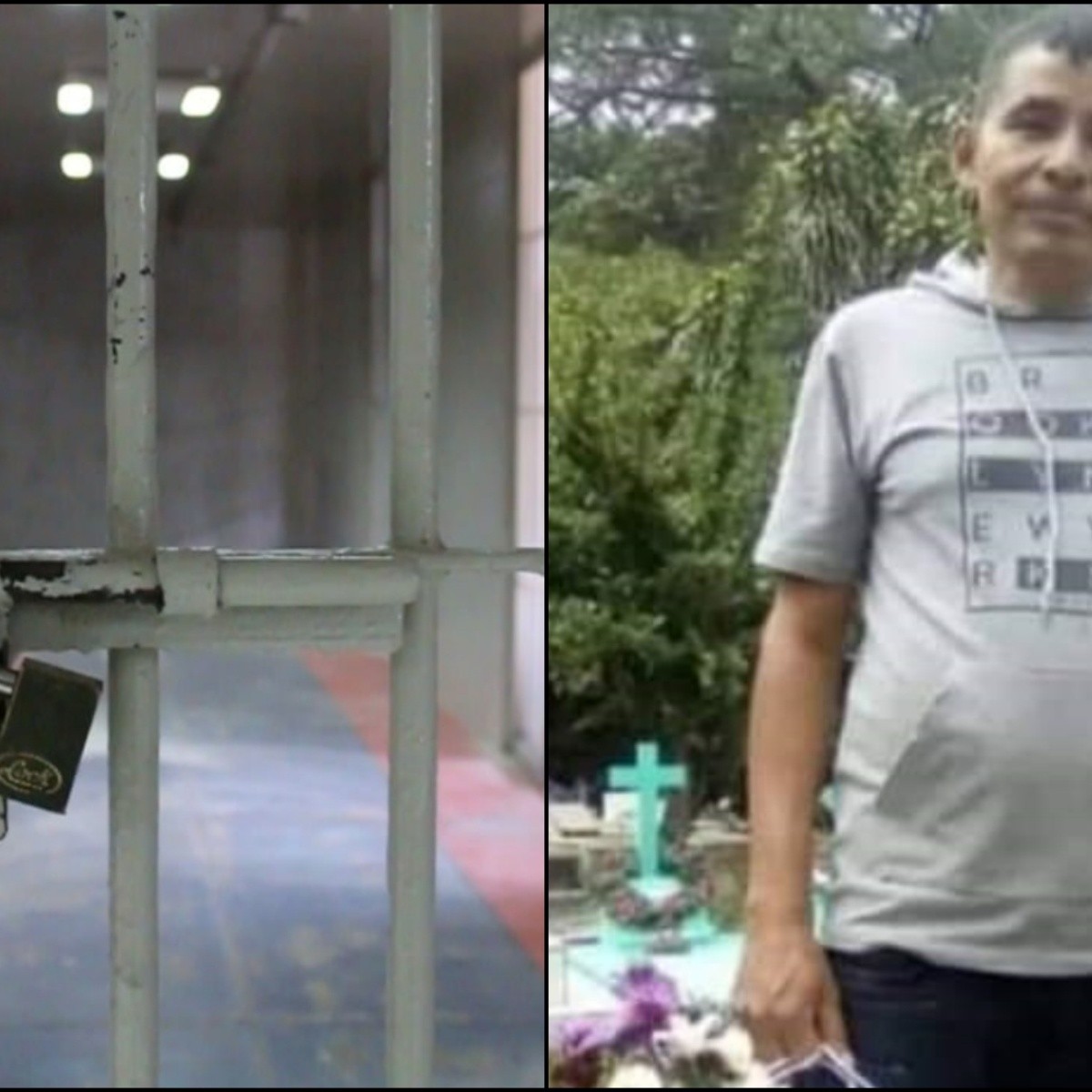 El Salvador.- A family in El Salvador is now seeking justice, after they discovered that their relative had died inside the La Esperanza prison, in El Salvador two months ago, as the news reached them after the man’s lawyer, Rafael López Castellón asked for the man’s background to take the case.

The news was given to the family on August 8 after they went to the social reintegration instance to request the background of the 53-year-old man, however, authorities told them that he appeared in the files as a deceased inmate.

As mentioned, the man died on June 1 at the Zacamil hospital, due to an alleged circulation problem and was buried three weeks later in a common grave, without informing the family of the death.

The brother of the deceased, Pedro López, went to the hospital to verify the death, and it was there that through the digital file he knew that it was his brother, however, he found that the second surname was misspelled because Castillo was placed in place of Castellon.

According to the Latin American summary newspaper, the 53-year-old man was arrested by police officers who came to his home on the grounds that there was an investigation against him and without saying anything else, they entered the prison.

The family commented that, at this first moment, they begged the police not to take Rafael away since they were told that he had a heart condition, so they believe that he fell ill during that time or perhaps suffered mistreatment.

Now, after the events, the family asks to investigate why they were never informed about the death, because weeks before he was admitted to the hospital, one of his brothers went to the prison to deliver a package with hygiene products, but prison officials did not they told him nothing about the state of health of his family member.

“It is an injustice that they have treated him as if he was not a person. He was convulsing and maybe being in prison he got sick or they mistreated him. One does not know”commented one of his brothers according to the publication.

The family also pointed out that they do not know why the arrest occurred, since authorities told them that he would only be detained for a few days.

They added that what happened is an “injustice”, since Rafael is an honest man and he did not deserve to have this done to him.