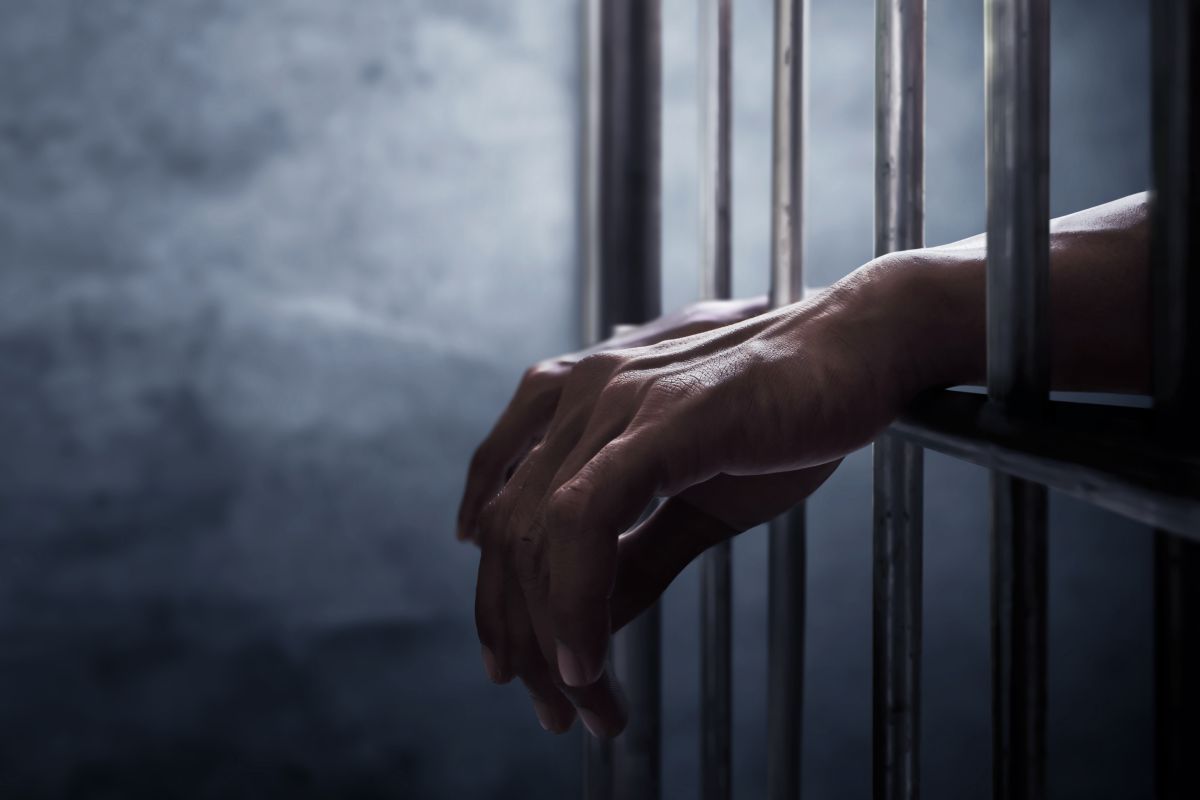 An unprecedented event occurred this Tuesday in the city of Birmingham, in England, where a judge sentenced a man to 11 years in prison after being convicted of a rape crime committed more than 40 years ago, and it was his own daughter who sued him.

The defendant, named Carvel Bennett, is 74 years old and sexually abused a teenage girl in 1975.

#GUILTY | TO #Birmingham man has been convicted of a historical rape dating back to 1975.

Product of said aggression, the victim became pregnant and gave birth to a girl whom she named Daisy and whom she decided to give up for adoption.

When she turned 18 and knowing the whole truth about her origin, Daisy decided to look for her biological mother, whom she was able to find 2 years later. This is how he learned the truth about who his father was and about his birth.

This is how, for many years, she set the goal of taking the rapist of her biological mother, that is, her own father, to jail, thus seeking to do justice to her mother, herself and other victims of this predator.

Finally, and after a long time of struggle, Bennet was arrested and throughout the time that his trial lasted, he maintained that the victim had assured him that he was 16 years old and reiterated that it was consensual sex. He also denied his paternity, but a DNA test proved otherwise.

“I am a walking crime scene. I wanted justice for my mother and I wanted justice for myself. The ramifications of what Bennett decided to do have shaped my entire life. It is because of that crime that I am alive. I am living proof of a child rape, ”Daisy told The Guardian when she learned what the final sentence had been.

“My only crime was defending myself from the man who raped me”, a young woman kills an abuser and could spend several years in prison