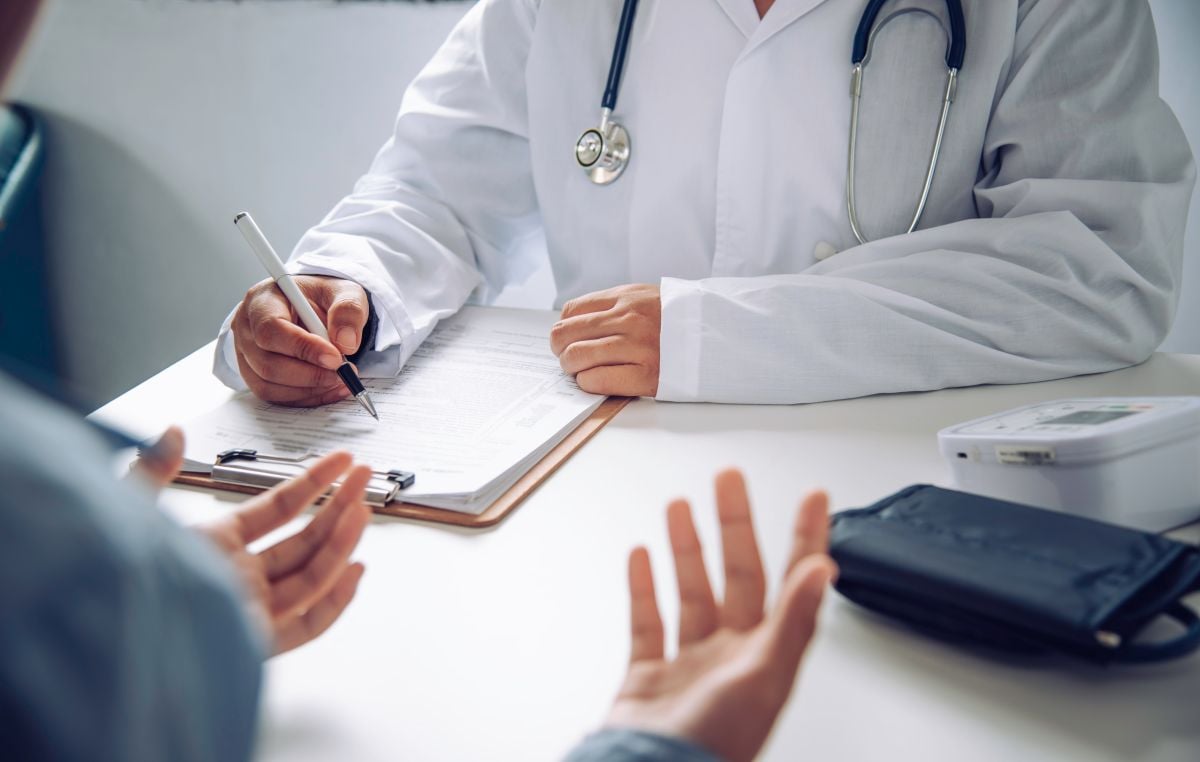 Maybe on more than one occasion you have felt somewhat uncomfortable during a medical appointment, given the nature of this profession, there are doctors who can become too direct and even insensitive with their patients or relatives of it.

That is exactly what a Twitter user denounced on this social network and whose case was widely commented on a few days ago, to the point that it went viral.

It turns out that A woman named Camille Johnson tweeted a photo of her sister’s medical bill from an appointment with a doctor in New York. In the document you can see that the girl was charged for blood tests and other routine tests, but The $40 dollars he had to pay for a concept described as “emotional and behavioral evaluation” is striking.

Following his thread on Twitter, Camille said that her sister has had to deal with a strange disease for a long time and that it had been difficult for her to find a specialist who could treat her. So going to her appointment, she vented her frustration and despair by crying at the doctor’s office.

The problem was that this patient relief cost her dearly because the doctor decided to charge her an extra $40, an act that has been branded as inhumane.

Furthermore, Johnson explained that the doctor never asked his sister what was the cause of her crying and was not interested in helping her either; nor did they give her an evaluation or prescribe anything that would justify charging her for said item.

Supposedly, the $40 would have been for a mental health evaluation whose purpose is to look for signs of attention deficit or hyperactivity, as well as risk of suicide, depression, substance abuse or anxiety, a questionnaire that was not applied because the doctor only he saw her cry.

This tweet published several comments from other users who indicated that they have also had similar experiences, since some have been charged extra for their medical appointments for simply asking what medications they should take or for having some type of panic attack.