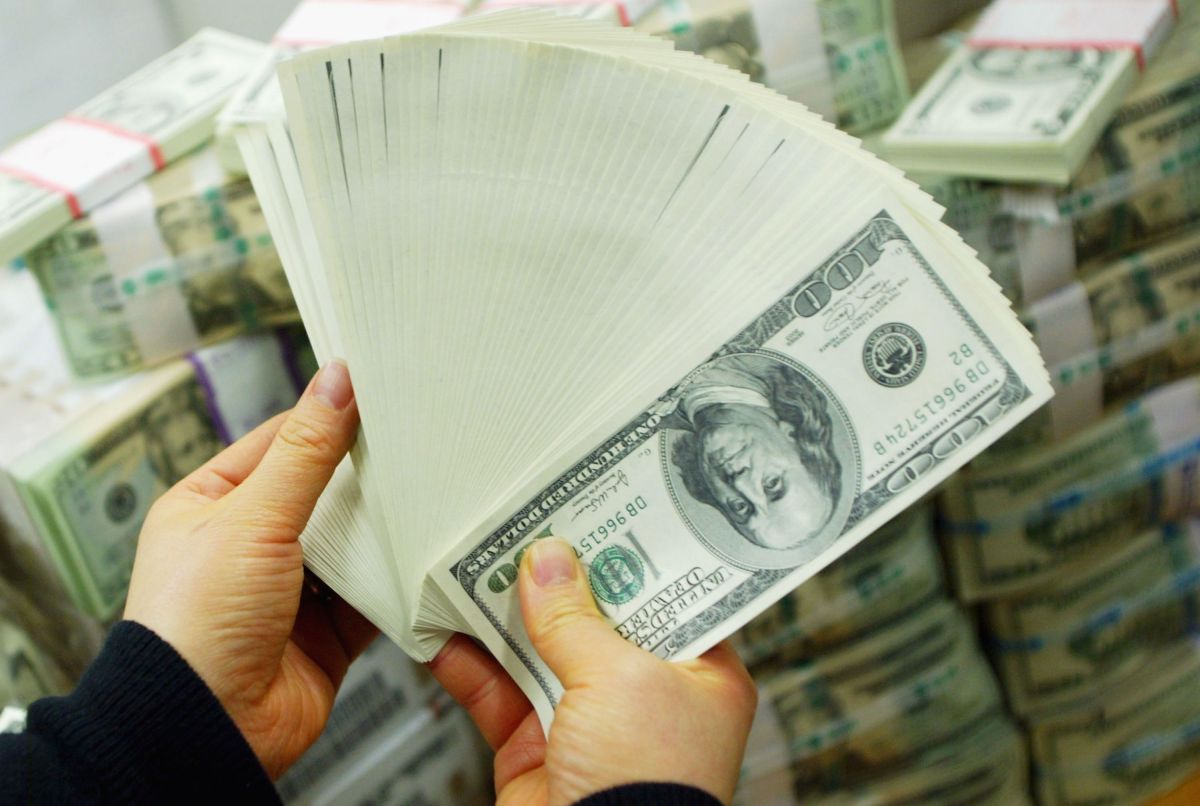 The life of a man changed overnight, after mistakenly received $200,000 in your bank accountbut far from thinking of returning it, decided to keep the money and quit his job through his lawyer.

And it is that the history of this Chilean worker has gone viral on social networksdue to the uniqueness of the case, which has captured the attention of users.

Went to end of May when the man, whose identity is not revealed, was tremendously surprised when he went to the bank to withdraw money from his fortnight, but he realized that in his account there were 281 million Chilean pesos (around $200,000 dollars)according to what was published by the newspaper The clarin.

He couldn’t believe what he was seeing, so the first thing that occurred to him was to go and take refuge in his house, thought that perhaps their employers would not realize what happenedbut a large amount of money could not go unnoticed.

Responsibility for that mistake fell on the Human Resources area of ​​the Food Industrial Consortium (Cial)a company in which the man worked until then.

The company contacted the worker to return the $200,000 that he mistakenly received in his bank account. The man was supposed to go to the branch to make the transfer of the money that did not correspond to him, but he never arrived.

So the human resources staff at your company started calling him on the phone to find out why the money was not returned.

Hundreds of calls were made to the worker, but he never answered. Days passed and he finally answered and argued that he fell asleep.

He sent his lawyer to present his irrevocable resignation

The company waited time for its worker to return the $200,000 dollars, but that did not happen, since the man sent his lawyer to the company with his irrevocable resignation.

Now the Cial company filed a complaint with the judicial authorities against its now former employee for “misappropriation”.

Cial’s representatives acknowledge that the deposit was a mistake, but that does not give the man the right to keep the money.

You may also like:
–Former Tesla worker rejects compensation of $15 million for racial discrimination: asks for more
–Industries in the US where workers had the best pay increases in 2021
–Former Tesla employees sue the company for mass dismissal