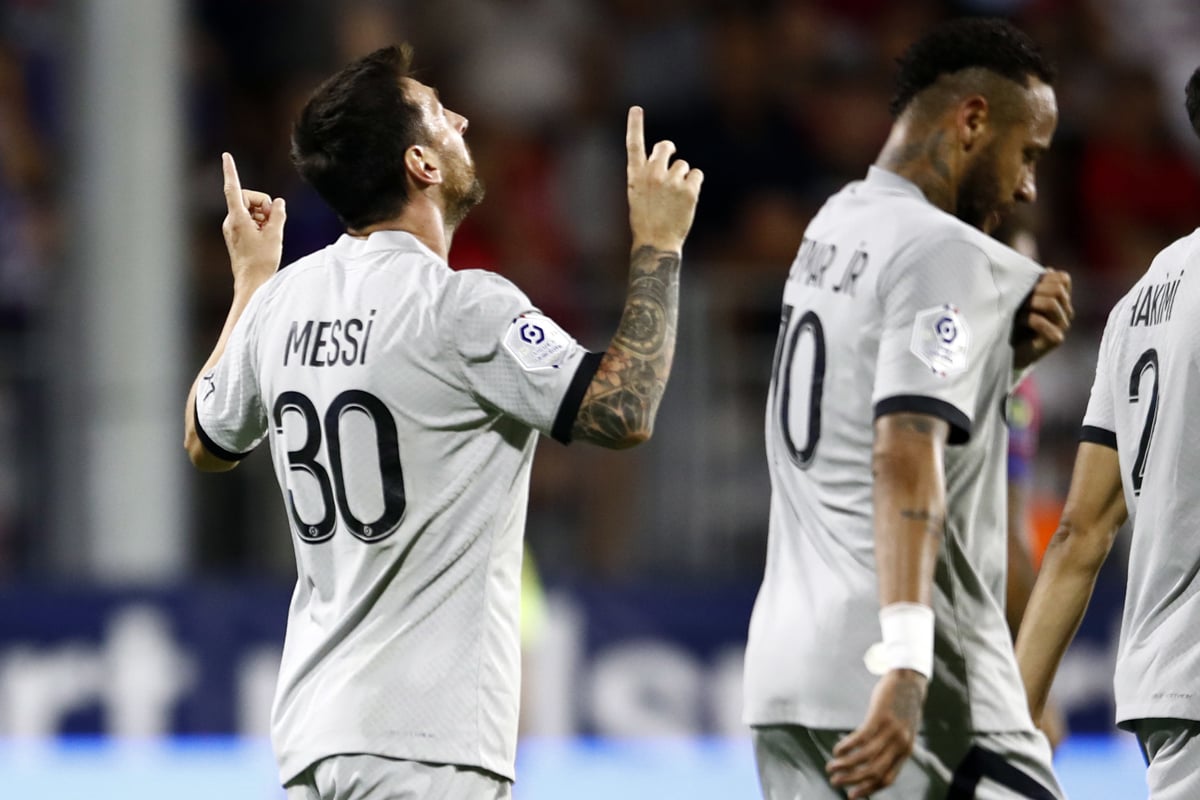 Lionel Andrés Messi has scored 772 goals in his long, award-winning, and historic career and had never been able to score one with a Chilean technical gesture. That achievement was unlocked this Saturday at the Gabriel Montpied Stadium, in what was PSG’s 0-5 win against Clermont for the first matchday of Ligue 1 2022/2023.

The Argentine made a work of art at minute 86 to close the game with a personal double. He received a cross from his teammate Leandro Paredes, he put it to sleep with his chest and, almost falling, defined it as a Chilean.

Already the ’30’ of PSG adds two goals on the first date, while in his first campaign in Paris, he could only shout six goals in 26 games (24 starts).

Regarding that goal, the Argentine journalist Carlos Arasaki made a report on the particular goals of the Argentine star and barely recorded the first Chilean.

Of those 772 goals, 163 had a luxurious seal by the Argentine. Fifty-nine were taking out two or more rivals, 47 by hitting the goalkeeper from the grass, and 11 times the goalkeeper was stung by the ball in the air at the moment of impact. He also dribbled the goalkeeper 28 times to score and seven times defined the goalkeeper under the legs.