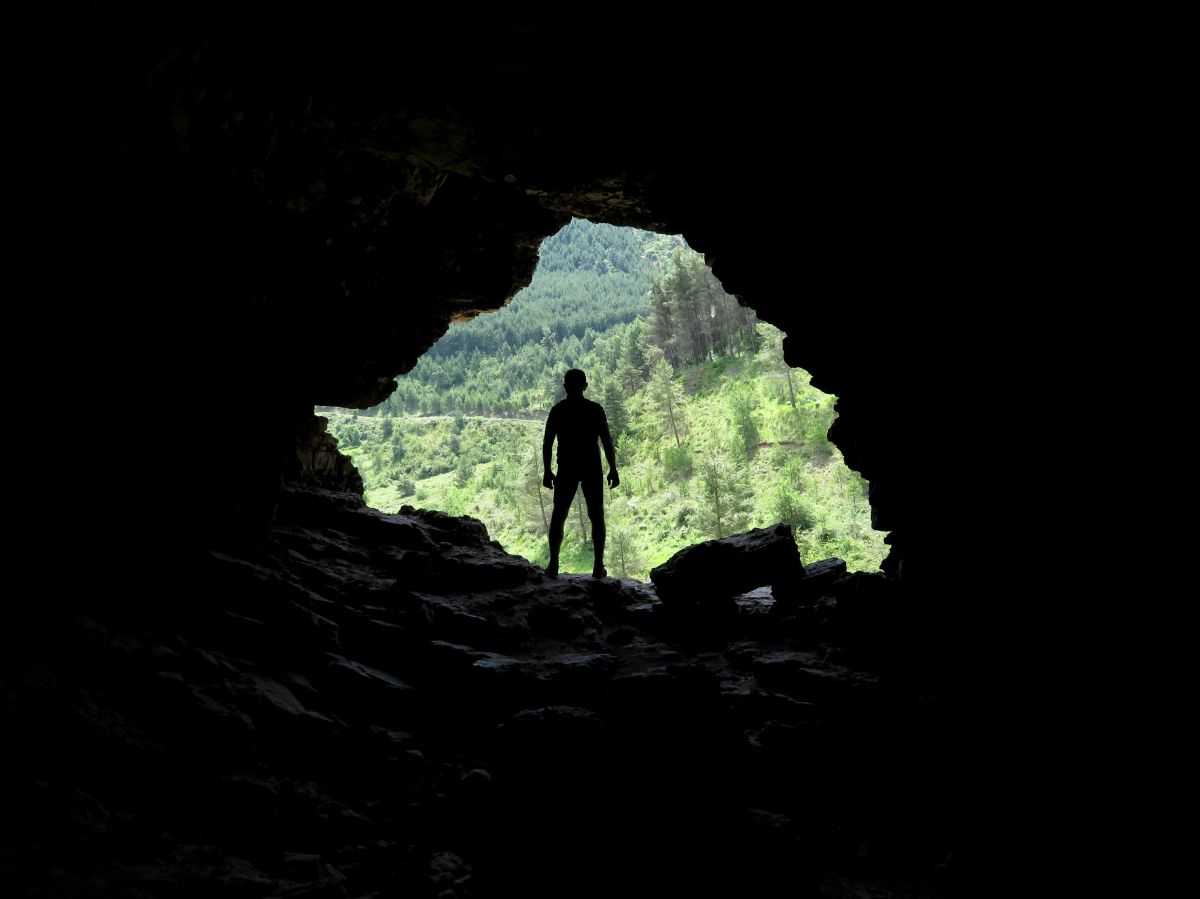 Panta Petrovic is a 70-year-old Serbian, which 20 ago he made the drastic decision to leave his whole life to start a new one, away from his family and acquaintances, without comforts, inside a cave.

Despite his age, Petrovic feels very comfortable and happy living in a cave in the forested mountain Stara Planina, located in southern Serbia. It can only be accessed by walking up a very steep climb. The man adapted a bathtub as a toilet, and it has chairs and a bed made of hay.

In his younger years, this man worked as a laborer in the field, He married several times without being able to establish a full and happy relationship, and it was 2 decades ago when he decided to give a radical turn to his life, since he assures that He no longer felt “free” living in the city.

“I was not free in the city. There is always someone who is in your way. You argue with your wife, with the neighbors, or with the police. Nobody bothers me here, “said the hermit in an interview with the AFP agency.

Before isolating yourself, Petrovic donated all the money he had to the community to finance the construction of 3 bridges in the town. “Money is a curse because it spoils people. I believe that nothing corrupts people as much as money, “he said.

And on one of those bridges, the man built a huge and tall dovecote to which he climbs every day to leave breadcrumbs for the birds.

The old man usually feeds on mushrooms and fish that he obtains from a creek near his cave and sometimes goes down to the nearest city to look for leftovers that people leave in garbage dumps. Although he did not want to, he was forced to do this after a pack of wolves killed several animals he owned. The few that were left he moved to a hut he built on the outskirts of town.

Petrovic shares his day to day with Mara, a wild boar whom he found 8 years ago, trapped in the bushes. After rescuing her, he adopted her and now she weighs about 200 kilos. “She is everything for me. I love her and she listens to me. There is no money that can buy something like that. It is a real pet ”, assured the hermit.

It was just on one of his trips to the city weeks ago to search for food when he learned of the coronavirus pandemic. Without thinking about it, despite the situation in which you live, you receive social assistance, and A few days ago he went to get vaccinated against COVID-19.

“The virus does not choose, it will come here too, to my cave. I want to receive all 3 doses, including the additional one. I call on all citizens to get vaccinated, each one of them ”, he sentenced.

The lawyer who preferred to be a happy hermit