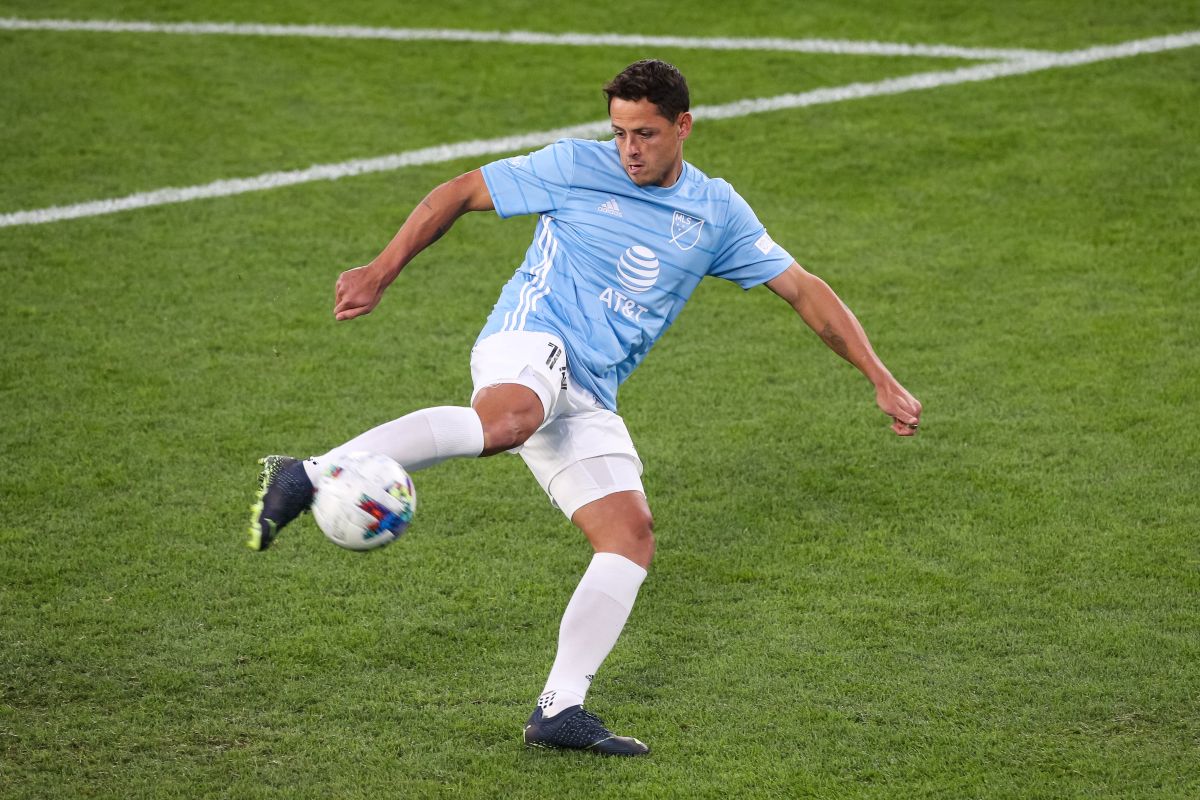 Javier Chicharito Hernández has once again made headlines for his performance on the pitch and this time he participated in the LA Galaxy’s thrashing of the Vancouver Whitecaps scoring a Panenka-style penalty and wowing everyone at Dignity Health Sports Park. A true great goal scored by the franchise player of the eleventh Angelina and that showed the cold blood and quality that the Mexican striker still has left.

It should be noted that this It is Javier Hernández’s ninth goal so far this season in the MLS and the first to score from a penalty. The new signing from FC Barcelona, ​​Riqui Puig was not called up and the Brazilian Douglas Costa left from the substitutes’ bench.

The Los Angeles team was already winning 4-1 at halftime, driven by a double by the Frenchman Samuel Grandsir and by a target by the Spanish Víctor Vázquezwho rediscovered himself with a goal in MLS that he had been missing since August of last year, when he scored against the San José Earthquakes.

The Spanish player, as reported by the EFE agency, was able to celebrate his goal under the gaze of his eight-year-old son, who was in the stands watching the Galaxy.

The LA Galaxy return to the Playoff positions

With this result the LA Galaxy who had lost four of their last five games, were ranked sixth in their division and the most important of all is that they managed to get back into the playoff zone.

In addition to Chicharito’s “Panenkazo”, it is important to highlight the performance of the French Samuel Grandsir, who shone with a couple of goals for the Los Angeles teambeing decisive in the win against the Whitecaps.

It remains to be hoped that the LA Galaxy maintain their good rhythm after this victory and that they can sneak into decisive instances and achieve the objectives that have been set during the season.

You may also like
. The Eagles of America thrashed and humiliated Pumas in their own home
. Betrayal of Mexican soccer? MLS could leave Liga MX out of the 2023 All-Star Game
. Carlos Vela and Raúl Ruidíaz give MLS another win over Liga MX in a controversial All Star Game