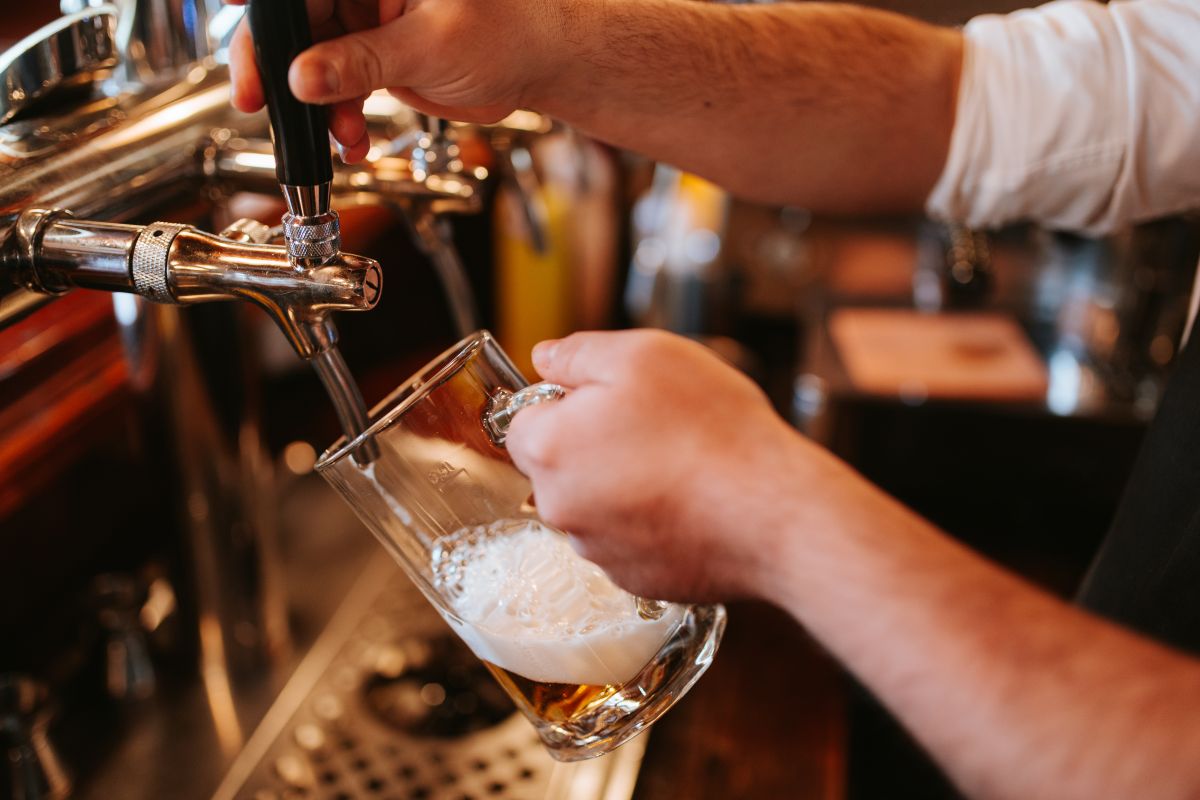 There are a number of possible places that those who have a drink after a night in the bar can end up, but surely a jungle does not appear on that list. Nevertheless, that’s what happened to a man in Thailand: He went out for a few beers and when he tried to return home he ended up getting lost in the jungle.

It is the Dutchman Franciscus Johannes van Rossum, 78, that after drinking five beers he got on his motorcycle to try to return home, in the province of Phetchaburi, on August 31.

His wife, Rachot Chanwijit, 61, became concerned for her husband when he did not return home, so he headed to the bar where he had been drinking. However, the owner of the place informed him that Franciscus had left that same night.

Meanwhile, poor Franciscus made 2 calls to his wife, one on September 1 and another on September 2, saying that he was lost in the Khong Ta Bang forest, in Thailand, and it had been hit by a storm. Faced with this scenario, Rachot was able to alert the local authorities who came looking for him. Fortunately, the locals saw the bike and managed to find it nearby, on September 3.

Franciscus was covered in mosquito bites and had slept in a puddle from the storms. When they found him, the man, relieved, said: “I thought I was going to die. My phone battery was dead, my motorcycle had run out of fuel, and it was raining. There was nothing to eat. I was relieved when I heard from the local people. They saved my life. I am very happy to be safe and to see my wife again. I just went out for a beer. I took the wrong way and it started to rain, that’s when everything went wrong “.

Rachot said that she had been trying to get in touch with her husband after he didn’t come home from the bar. “I was trying to call him the night they last saw him, but he didn’t answer, so I went straight to the bar, but he wasn’t there. I received a call from him early on September 1 saying that he was in the forest but did not know the exact coordinates of where he was, ”said Franciscus’s wife. She then added that her husband’s phone signal disappeared due to the big storm.

“He called me again the next day saying that his phone’s battery was about to run out and that his motorcycle’s fuel had run out. He said he was feeling very tired and needed help, so I called the police, ”Rachot continued.

The bar’s owner, Bunteam Kiawgaew, who last saw the man, said: “Franciscus came to drink 5 bottles of beer from 2pm to 5pm. Then he left. I don’t know where I planned to go after drinking. ” Apparently, he didn’t know very well either.

Photos: He gave up civilization, now lives in a jungle and claims to save several thousand dollars