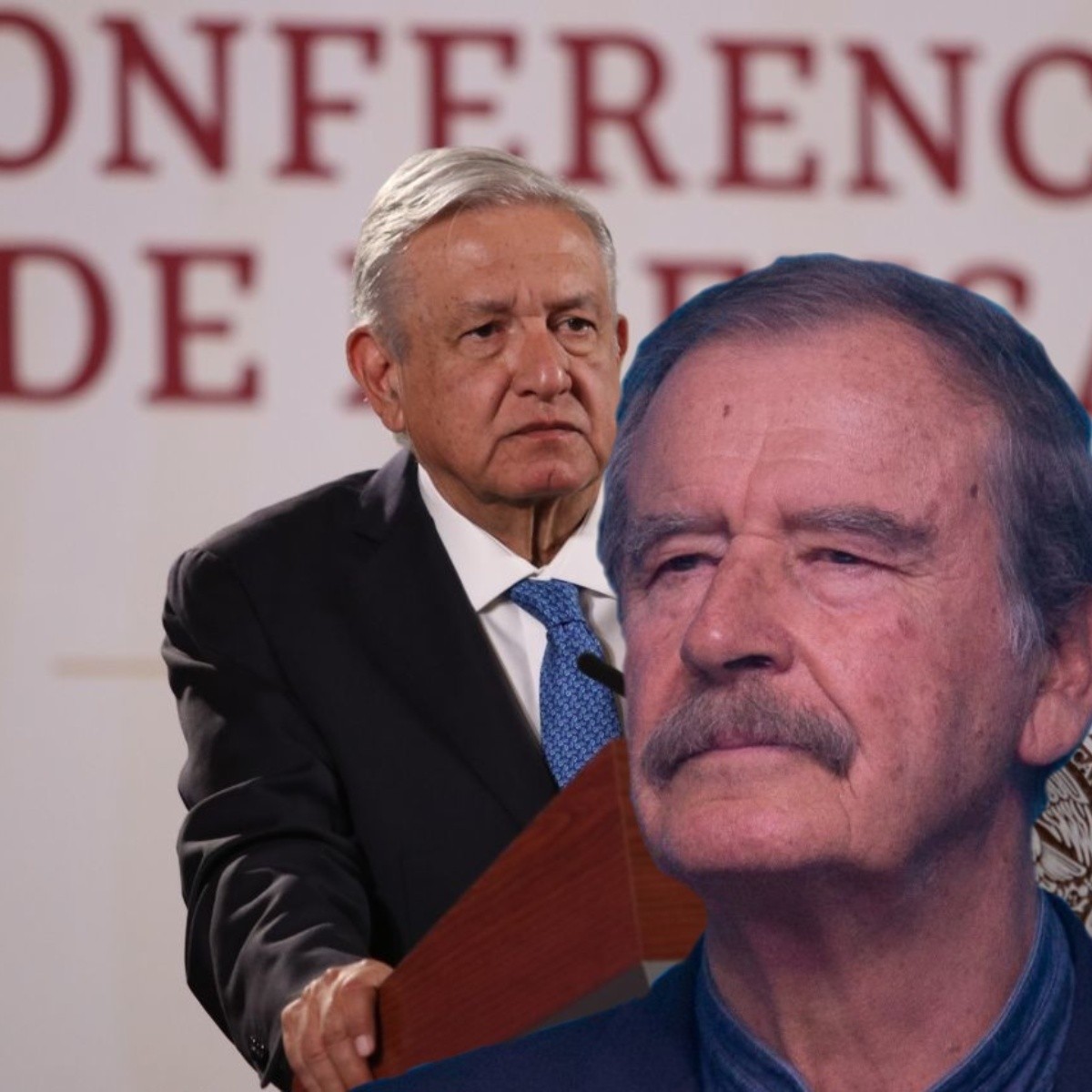 Mexico.- The one who gets angry loses, Vicente Fox replied to AMLObecause the president of Mexico sent to hell all the opponents who are criticizing the hiring of Cuban doctors for the rural areas of Mexican territory.

It was through his official Twitter account, that on May 21, 2022, Vicente Fox, former president of Mexico, responded to the words that the president of Mexico Andrés Manuel López Obrador launched against the opponents who criticize the hiring of Cuban doctors.

“Don’t be mad, Lopez. The one who gets angry loses !!”, he tweeted. Fox against AMLOwhile sharing a note that disclosed the words of the president of Mexico.

It should be noted that on May 20, 2022, the President Lopez Obrador during a tour of work and supervision in the state of Sonora, he sent to hell those who are against the hiring of Cuban doctors.

“So, once we hire all the doctors -which we know we will need, especially in rural areas, in the most remote communities-, we are going to hire 500 Cuban medical specialists and that has the very angry conservatives well, you know what? Let them go to hell, because the health of the people comes first“he declared AMLO against their opponents.

The hell that López Obrador launched could also include Vincent Foxas he has made it clear on multiple occasions, through his Twitter account, that he is against the hiring of health specialists from Cuba.

Even, proud of his position, Vicente Fox assured that the Cuban doctors should apply the same one that he launched to Fidel Castrothat is, “he eats and you leave”.

It should be noted that it was on May 9, 2022 when AMLO announced the contracting medical specialists from Cuba500 elements in total, which will be used to work in rural areas of Mexico, where Mexican doctors do not want to work.

“After hiring all the doctors in Mexico, we know that it will not reach us () we do not have the doctors that are needed and much less the specialists, because a pediatrician wants to be in the city, because he wants his children to go to good schools , has that right and does not want to come to work in Etchojoa, a cardiologist is not going to want to come to work in Etchojoa,” AMLO explained.

The back and forth between AMLO and Vicente Fox are common, since both maintain opposing political ideologies, which has been notorious in the last two decades. So it is normal to see Fox’s criticism of President López Obrador on his Twitter account.