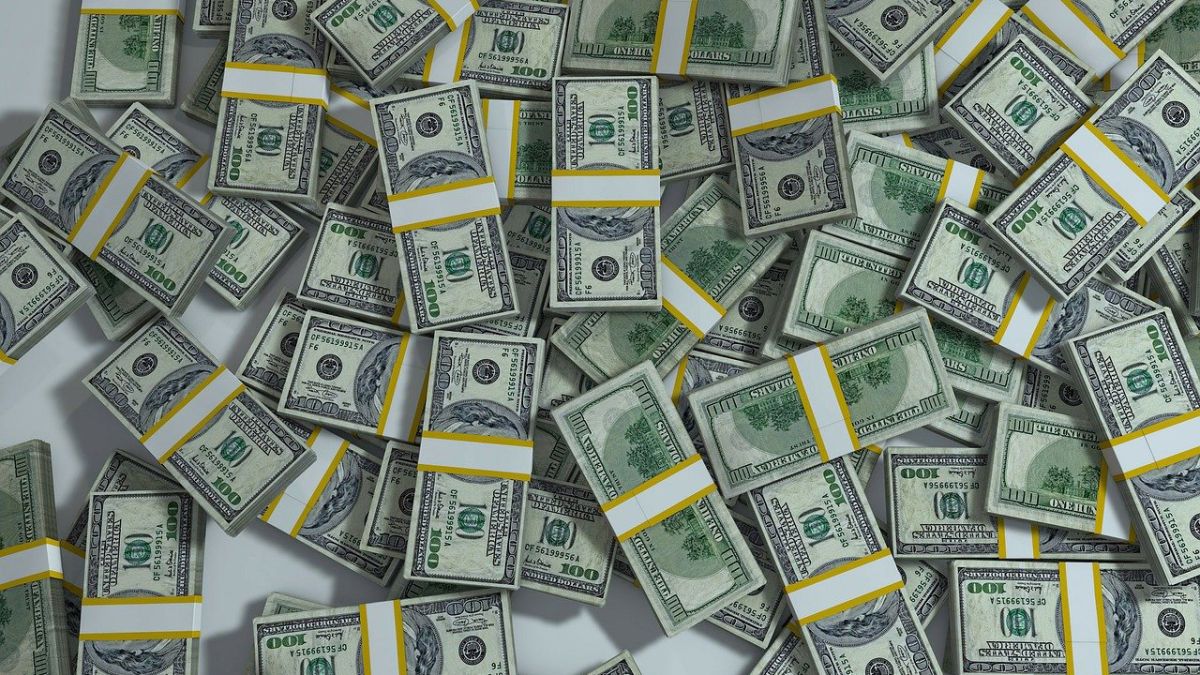 A lottery winner, whose identity he kept anonymous, has revealed that he has absolutely no plans to give even a portion of his winnings to his family.. The 24-year-old posted on the Reddit online forum that he won a $ 5.6 million jackpot. He later said that he plans to pay off his debts and that he will not give a penny to his loved ones.

The man wrote: “My wife and I are 24 years old. Every month we buy a lottery ticket for fun. Well now we win big. After the global fee and taxes, we made about $ 5.6 million dollars. “

“After paying off all of our debt – student loans, home mortgages, car loans – we had about $ 5 million left. In case you don’t know, 70% of lottery winners go broke after a few years. Being in the financial sector, I didn’t want to be at 70% and I didn’t want to have to have a real job again, “added the man.

The lucky lottery winner said he hoped his family would be excited about his win, but instead they started talking to him about taking family trips and talking about how they were struggling with their debts, asking for help.

However, the young winner said that he informed his family that he would not give them money.

He continued: “I explained to them that $ 5 million is a lot, but not enough to give to the family and they got angry. They said that I was not welcome in this family and that I should not speak to them again. I think I am correct because I am doing what is best for me and my wife. “

One Reddit user, according to the LAD Bible, commented: “Are you no longer welcome in the family because you didn’t give them your money? That is nauseating “.

A second user agreed: “Your family has shown you that blood is not thicker than money.”

Another wrote: “I am someone who would definitely give a lot to the family, but there is nothing wrong with securing their future with that.”

– There are three millionaire Powerball winners in Queens, Brooklyn and New Jersey