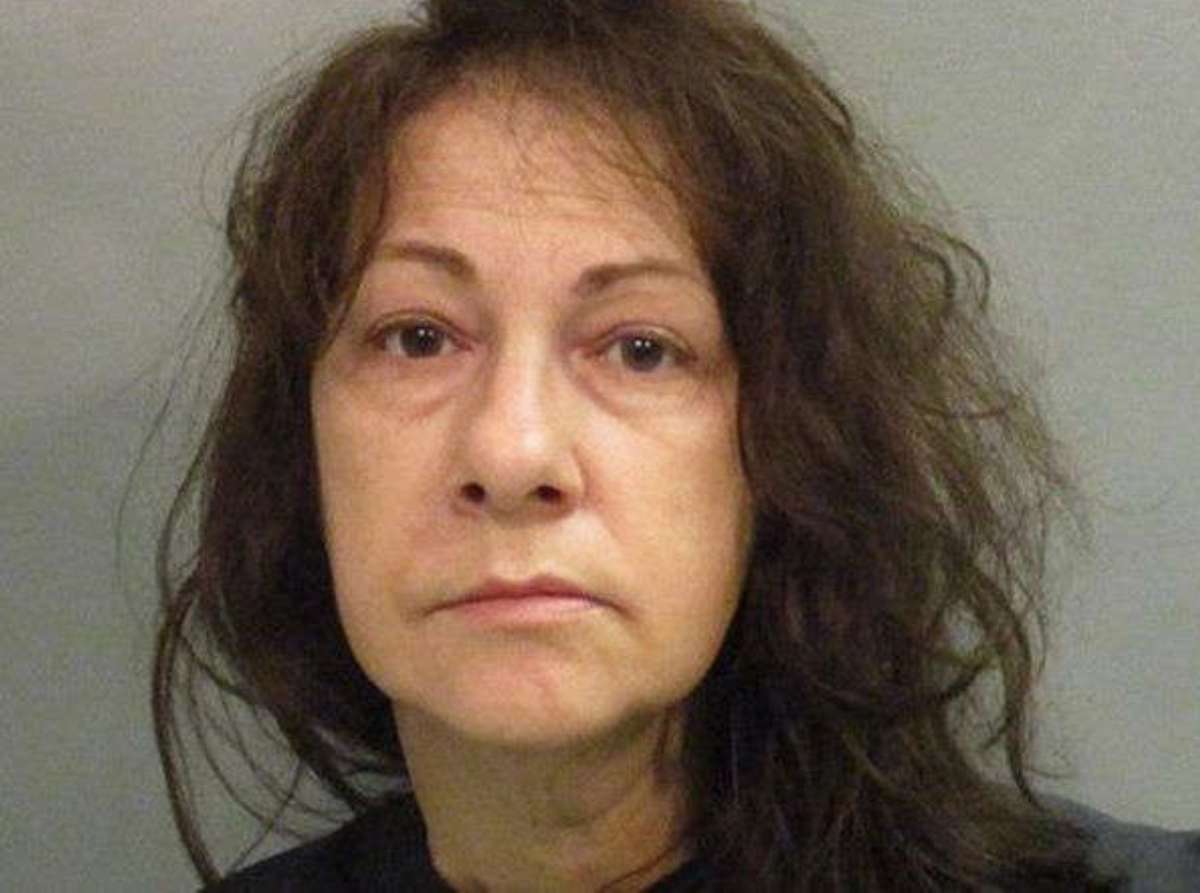 Geanee Pike, 54, was charged with wrapping her dead mother in newspapers and keeping the mummified corpse at her home in Arkansas while collecting Social Security benefits from the deceased.

This action lasted for months, according to the newspaper Arkansas Democrat-Gazette. George Maness, the defendant’s uncle, told police on July 21 that he had not seen his sister Gloria Pike (72) in almost a year since he moved in with their daughter in Lincoln.

Pike reportedly had been diagnosed with advanced breast cancer. When police questioned her daughter last month, she said her mother was with “an unknown friend in an unknown place.” And he refused to allow the police to search his home.

An investigation led police to a Dollar General store, where a security video allegedly showed Geanee using his mother’s money card. The officers obtained a court order and returned to the suspect’s home, which was allegedly very untidy, with human feces and urine, and had no running water. There they found the corpse of his mother wrapped in sheets and newspapers dated 2020.

When confronted, Geannee claimed that her mother had died of natural causes, although a crime lab has not yet confirmed a cause of death. He allegedly confessed to police that he had used his deceased mother’s benefit card because the old woman owed him money at the time of her death. She was arrested and accused of abusing a corpse and fraud.

And they say print is dead. https://t.co/Qs0tPRf6Ls