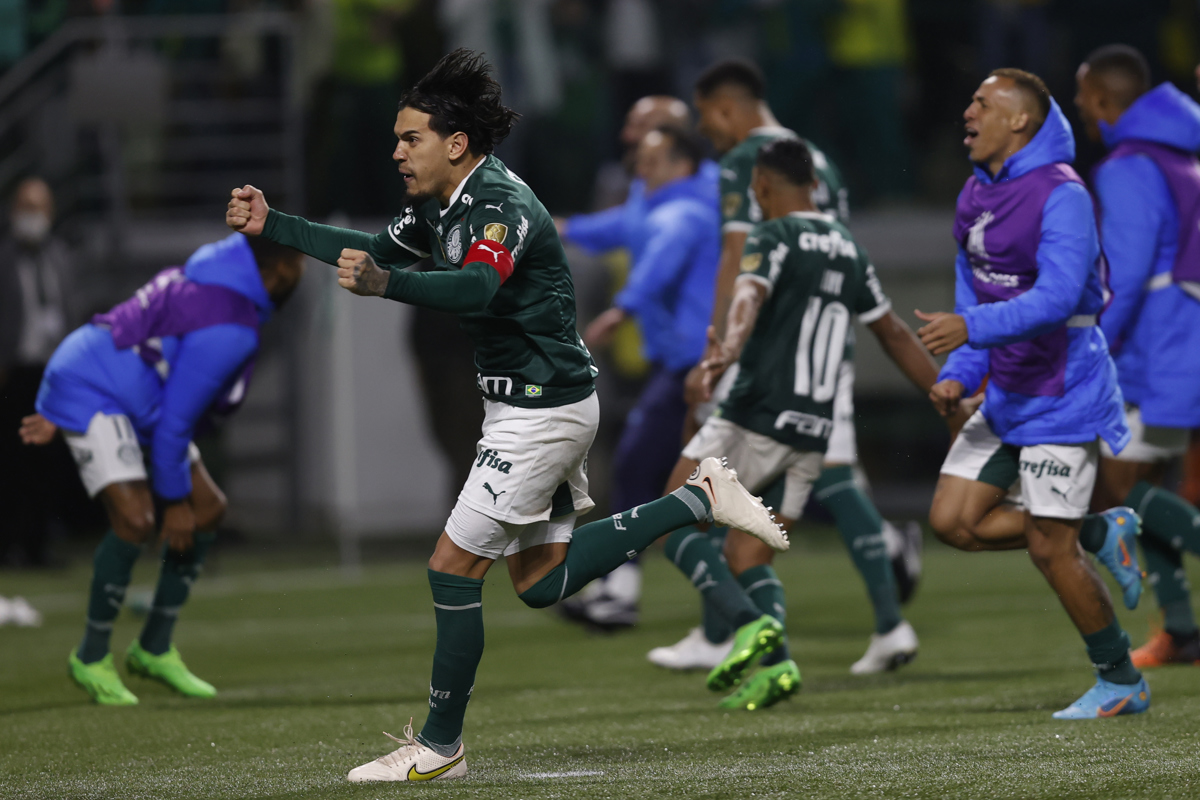 They say you can’t underestimate the heart of a champion and that was precisely what the Palmeiras to endure with two players less a tough key against Atlético Mineiro in the quarterfinals of the Copa Libertadoresto then resolve in the penalty shootout 6 to 5.

Coach Abel Ferreira’s historic team won two Libertadores Cups in 2021, the first corresponding to 2020 and then the calendar year against Santos FC and Flamengo respectively. Now he is looking to conquer the three-time championship, just as Real Madrid did in the Champions League.

Returning to the quarterfinal series, in the first leg they tied 2-2 away against Mineiro de Hulk, Nacho Fernández, Edu Vargas and company. Then at home the match was complicated when Danilo dos Santos was sent off at 29′ for a wild kick to Zaracho. They had to manage to endure with numerical inferiority.

And to add a more complicated touch, at 81′ they suffered the expulsion of Gustavo Scarpa. Under this scenario they dedicated themselves to defending the 0-0 tie to go to the penalty shootout and they succeeded.

In the penalty shootout, the charges were perfectly executed in the first five shots of each. All until the goalkeeper Wéverton saved the shot to the side Rubens Dias to unleash the madness in Sao Paulo.

Then the central Murilo billed the sixth payment for Palmeiras and thus decree their pass to the semifinals. In that instance they will face Athletico Paranaense or Estudiantes de La Plata, while in a hypothetical final they would go against Vélez or Flamengo.

Incidents: second leg of the Copa Libertadores quarterfinals, played at the Allianz Parque stadium, in the Brazilian city of Sao Paulo, before 40,433 spectators.

You might also be interested in:
– With a disputed arbitration, the MLS overcame Liga MX in the All-Star
– Real Madrid does not plan to sign more players for next season, according to Florentino Pérez
– Puppy makes everyone fall asleep in the middle of the field during a soccer match in Paraguay [Video]