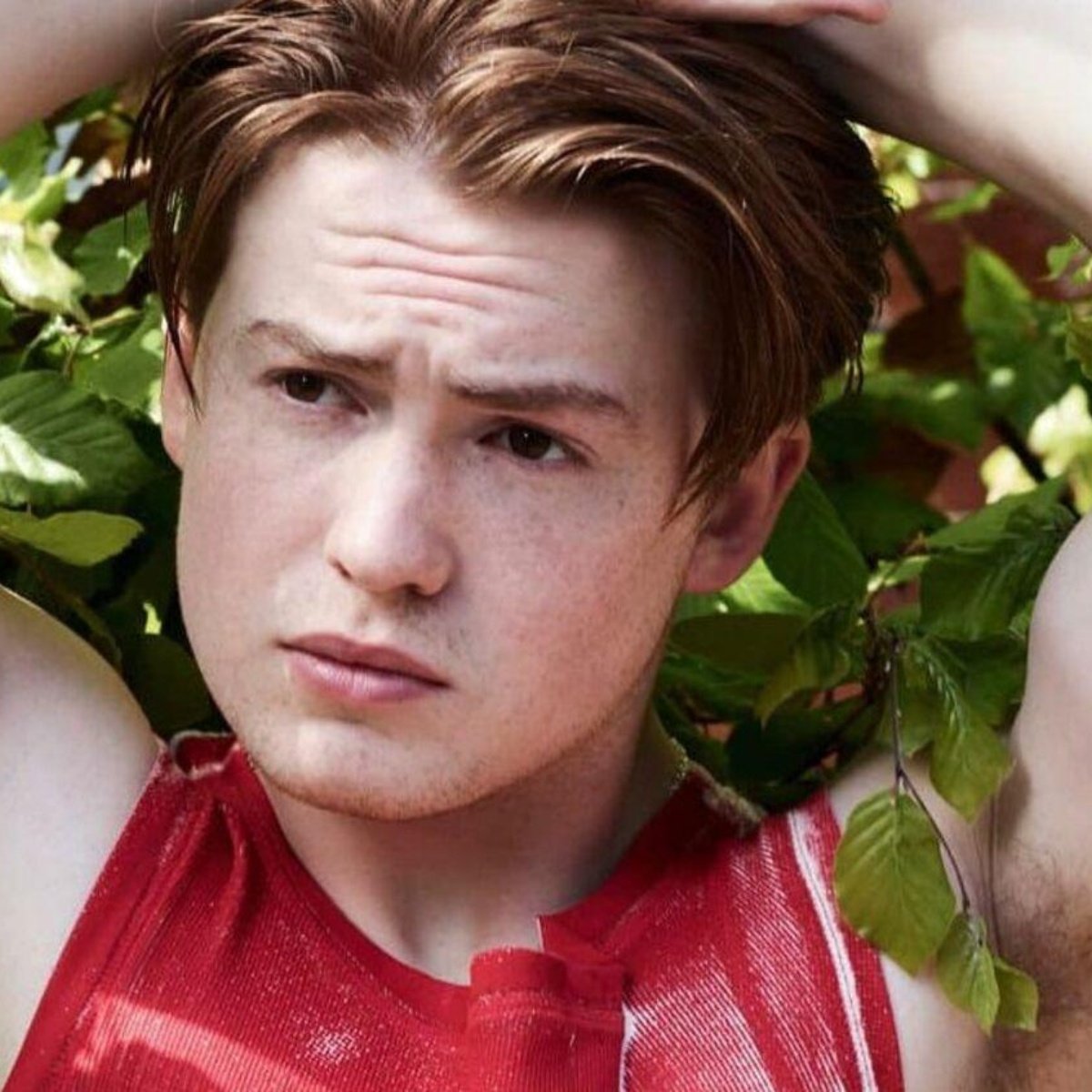 Kit Connor is an 18-year-old actor who gained great popularity for his participation in the series Heartstopper, in which he plays a young student, the star of the rugby team, and the platonic love of many of his classmates who has a secret affair with another teenager in his class.

Nick Nelson, as his character is called, experiences a torrent of conflicting emotions during his relationship with Charlie Spring, played by actor Joe Locke.

In addition to enjoying the romance of these young people and witnessing the internal conflicts experienced by the protagonists of the Heartstopper series, many viewers were quick to speculate on social networks about the performers’ sexuality.

Kit Connor was pressured to reveal his sexuality

back for a minute. i’m bi. congrats for forcing an 18 year old to out himself. i think some of you missed the point of the show. bye

It turns out that some of the more extreme users have gone so far as to accuse the Netflix series of queerbaiting, that is, of appealing directly to gay audiences while using heterosexual actors to address such issues, a move, on the other hand, designed to force the performers to clear up any doubts about their sexual orientation.

In Kit Connor’s case, the strategy worked. The young Briton took to his Twitter account to announce that he is bisexual, a full-fledged “coming out” with which he is not too happy.

And Connor claims that he was forced to do so due to the pressure received on social networks. “I’ll be back for a minute. I’m bi. Congratulations on forcing an 18-year-old to out himself. I think some of you have missed the point of the show. Goodbye,” he wrote on her profile.

The attacks that the Heartstopper actor received

Although he did not want to give more details about the trigger of his decision, it should be recalled that a few days ago, some photos surfaced in which Connor appeared walking hand in hand with actress Maia Reficco. These images intensified the attacks against the actor because of the aforementioned queerbaiting.

The creator of Heartstopper, Alice Oseman, quickly expressed her support for the star of the series, also criticizing that section of public opinion that seems to have become obsessed with the most intimate aspects of celebrities, demanding total transparency from them as if it were a moral imperative.

“I hope they are ashamed of themselves for making assumptions about sexuality and judging based on stereotypes. Kit, you are wonderful,” posted Oseman, creator of Heartstopper.