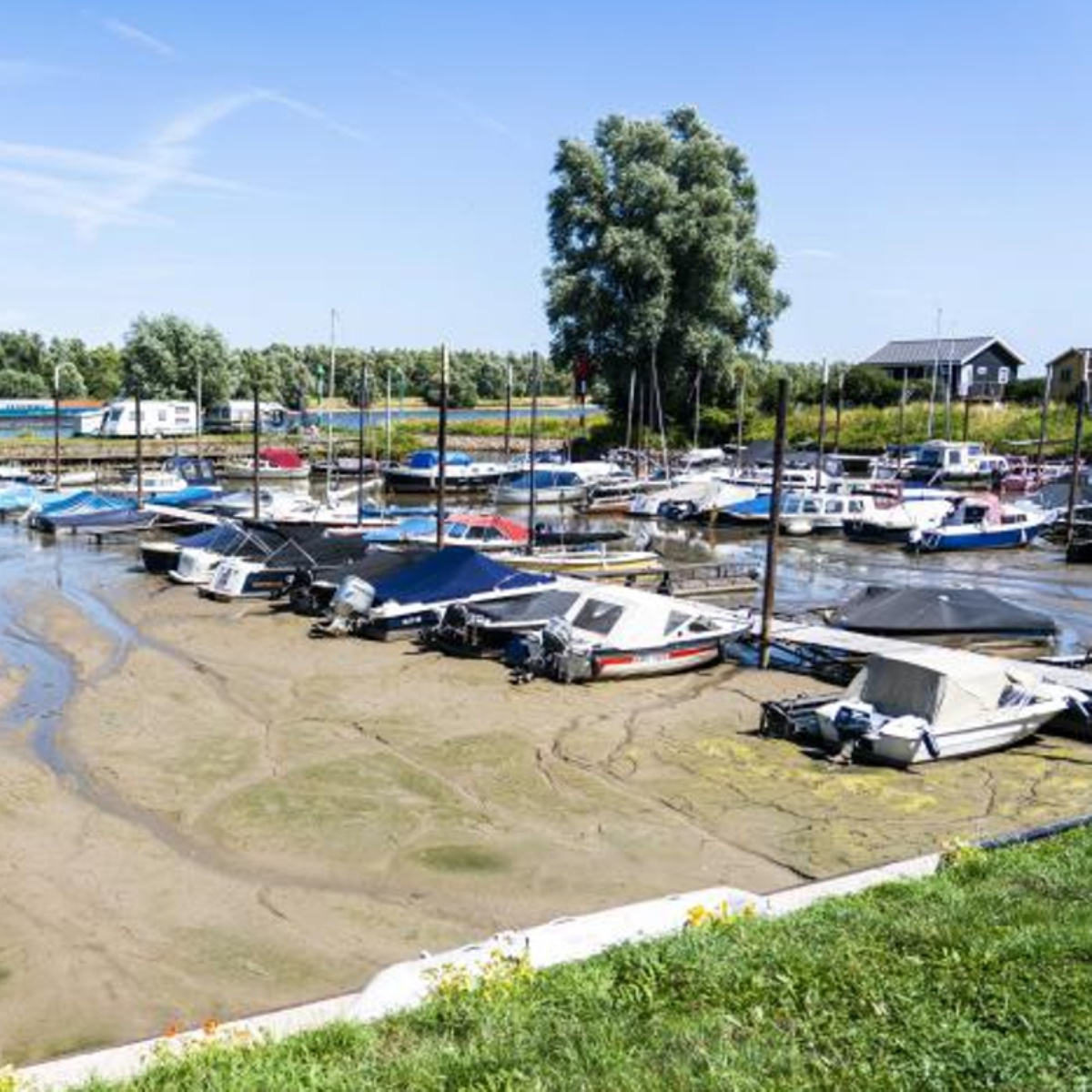 In Germany, the river Rhine is drying up in record time, hampering supply chains and creating more problems for the economy that is going through a hard time, a similar situation is experienced in much of Europe for the worst drought dwarves.

The lack of rain in recent months means that cargo ships now carry lighter loads and that transport costs skyrocket, a situation that makes risks cheap and power supply worsen, as quoted by CNN.

Just last month, the German Federal Institute for Hydrology warned that water flows at the Kaub manometer, west of Frankfurt, are already only 45% of its capacitywhich is causing frequent obstructions for ships.

High temperatures are affecting not only the climate change to the fires, but also to the economy. Carsten Brzeski, chief economist at ING Germany, detailed for El País that the heat waves they are also conditioning vacations and the methods to cool the houses, which has triggered the electricity costs and what has spread concern about the idea that the global warming exceptional.

In United Kingdom, British trains stopped for several days in July for fear that the tracks, boiling in unprecedented heat, would expand, bend and break. In France, the government has raised the temperature limits of rivers at which nuclear reactors are allowed to discharge water after using it to cool their facilities.

In Italy, the Po River, considered the longest in the country, loses ground in front of the Adriatic Sea in the midst of a historic drought that has uncovered a World War II bomb, according to El País.

In the midst of this situation, experts warned that at least 60% of the European Union is at risk of extreme drought, while temperatures seem to give no respite.

It may interest you: Photos: This is what the shocking historical drought that plagues Europe looks like

As we previously reported in AmericanPost.NewsEurope activated maximum alert for the worst drought in 500 years. The scarcity of water and vegetation stress already affects 63% of the continent and the United Kingdom, in the midst of the drought in Europe, the economy and climate change are suffering the worst crisis.