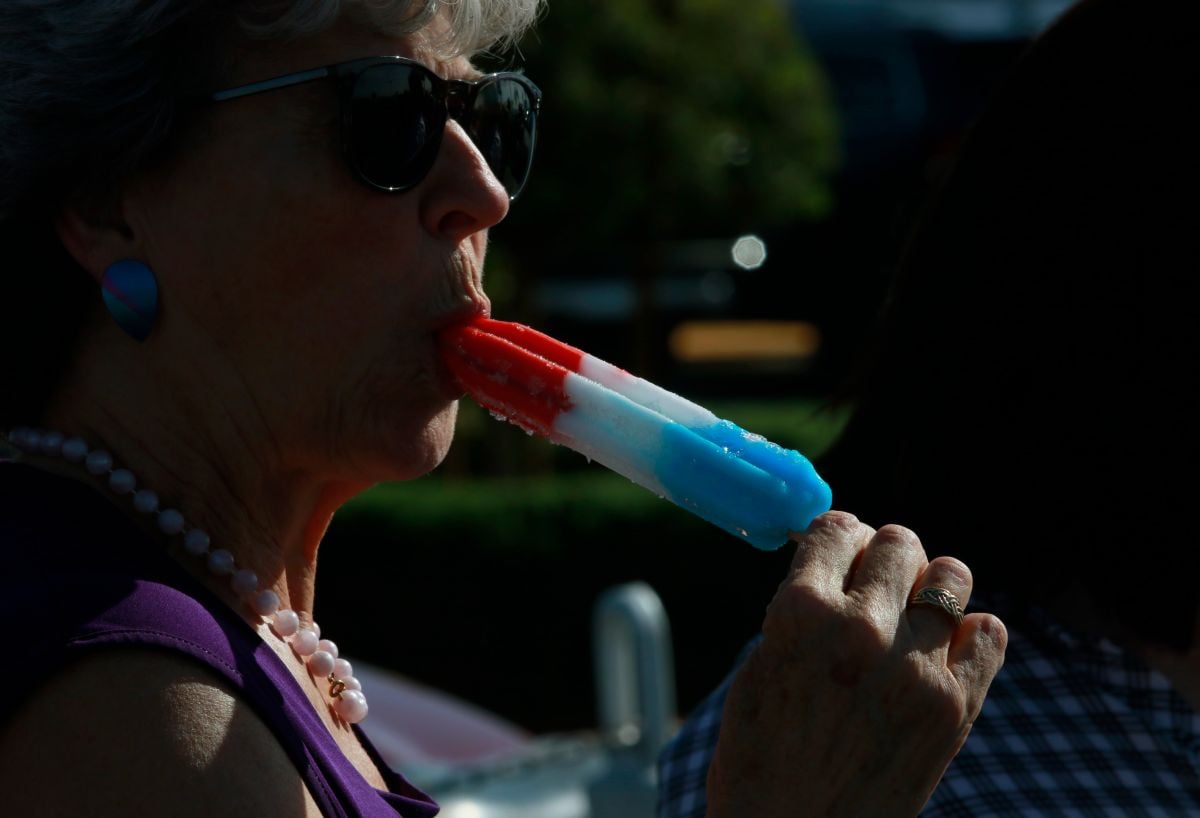 In the last days, In several cities in the United States, thermometers have soared due to high temperatures, which makes us think that we are getting closer to saying goodbye to spring in order to officially welcome summer.

Generally, in the United States, it is said that it is precisely on the weekend before the celebration of Memorial Day (the last Monday of the month of May) when said transition to this time of year occurs, although in the calendar it is marked that summer begins on June 21. However, everything points to the fact that in this 2022, everything was brought forward.

And it is expected that this weekend, about 60% of the total US population will be caught in the wake of a heat wave which could raise temperatures above 30°C.

From Thursday through Sunday, 20 states are forecast to break 130 temperature records for the month of May, averaging 15° to 20° above the average for this time of year.

The phenomenon originates from the droughts in the area of ​​the Great Plains and Texas, which raised the temperature in a wave that moves east to end up over the Atlantic Ocean.

The hottest time of the year is known as the canicula.

What is the dog days and when will it start in the United States?

Every year, the meteorological phenomenon popularly known as heat wave occurs, which is defined as the hottest period of the year, which it can appear between April and May; also known as summer drought or veranillo, sIt is characterized by being a period with a decrease or absence of rain, that is, a time of drought.

The heatwave lasts for a period of 40 days. In this 2022, in the US it is estimated that it will start on Sunday, July 3 and last until Thursday, August 11, although it can extend until the first days of September.

To prevent possible negative effects of the heat wave on health, it is recommended to stay hydrated, use sun protection, avoid exposure to the sun and outdoor activities between 10 a.m. and 4 p.m., as well as use umbrellas, caps or hats.

* Tornado and severe thunderstorm watch this afternoon for 13 New Jersey counties
* Alert for the first “historic” heat and humidity wave in 2022 this weekend in New York, CT and NJ
* Pollution kills more than 9 million people each year, 66% more than two decades ago