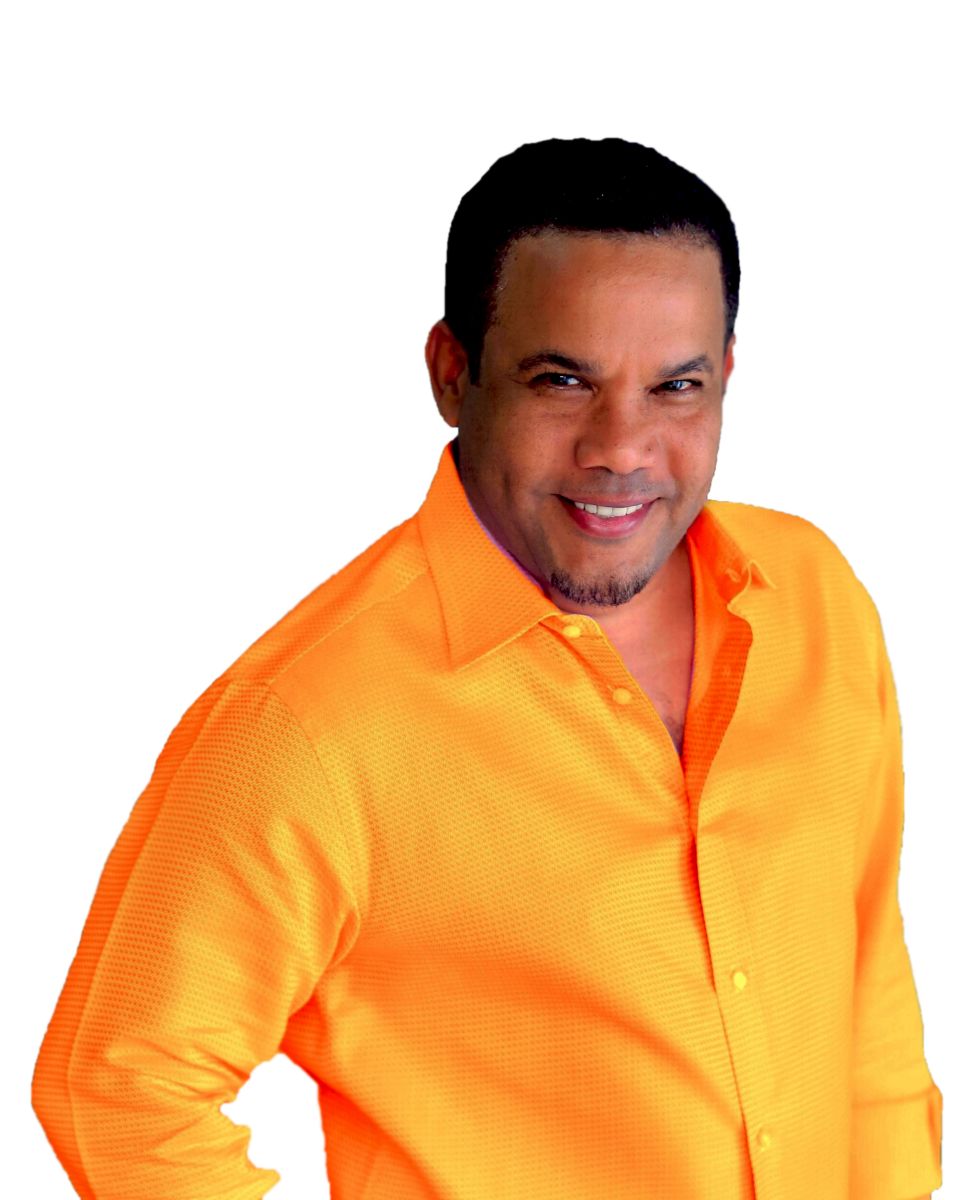 A night full of surprises and guests “that nobody imagines” is what Héctor “El Torito” Acosta promises for the concert he will give this Saturday at the Lehman Center for the Performing Arts.

“I have insisted that this show be as complete as possible, with a lot of merengue and bachata, of course, but we are also going to include boleros, ballads and rancheras, and we are going to bring some guests who are very special to me”, commented the Dominican artist, inadvertently revealing names so as not to spoil the surprise. “They would never have imagined that those people would be on stage with me, but I know that it will be to everyone’s liking.”

The former vocalist of Los Toros Band, the group with which he began his successful career in 1989, had not set foot on any stage in the city since 2019, when the world of art and entertainment stopped because of the pandemic, so he claims to have a I want to sing to his New York fans.

“We are preparing something very cool, and at the same time familiar. When people see the guests I have, they will feel identified with their presence ”, reiterated the artist. “It is time to meet again and give each other a musical hug.”

Tracks like “Me Voy” “Sin Perdón”, “Tu Veneno” “Amorcito Enfermito”, “O Te Vas Tu O Me Voy Yo”, and his most recent single, “Before Monday”, will be part of the repertoire of “La Noche del Torito ”, as they have baptized the show that will take place in the famous cultural center of the Bronx, starting at 8:00 pm.

The Dominican artist revealed that he is working on a new album, which he hopes to release during the first months of 2022, before Mother’s Day, a production that will bring bachata, merengue and many “very interesting” fusions, and that it would be album number 33 of his 30-year career.

On the pandemic, which happened at his home in Bonao, the city where he was born and still lives with his family, Acosta reflects and points out that despite having been something drastic for everyone, he carries with him a lesson.

“We have to value life more, our loved ones, our environment. I think it was a call to give more importance to family love, “he said, thanking him that neither he nor his family was affected by the virus.

“We are going to love each other more, to learn so that when these types of misfortunes come, we are more prepared, and convinced that love can do everything and can never be absent”, he concluded.