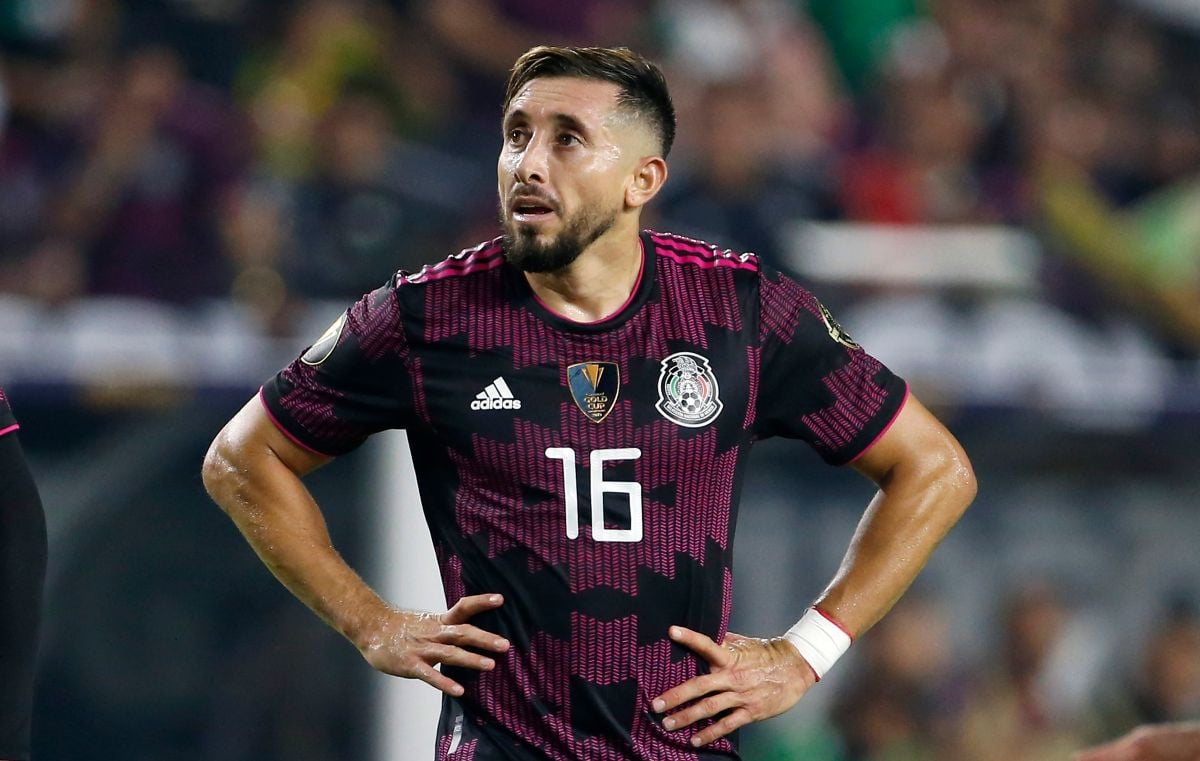 The arrival of Héctor Herrera at the Houston Dynamo filled the team with hope in Major League Soccer ahead of the current season in the United States. Now the same began to reap good results, as he beat the San José Earthquakes 2-1.

The goals of the team where the Mexican lives came thanks to midfielders Carlos Ferreira and Thorleif Ulfarsson, thus being the two authors of the team. On the other hand, by the San José team Jackson Yueill was responsible for scoring the goal of honor.

On the other hand, Herrera added minutes, because the midfielder who uses the ’16’ jersey of the Houston team was on the field of PayPal Park during the 90 minutes of play, thus adding a large amount of game time, something that worries the Mexicans ahead of the Qatar 2022 World Cup.

After the three points obtained on Sunday night, the team led by Paulo Nagamura took an important breath of oxygen, because chained three defeats and a tie in the last four days of the MLS.

Dynamo tied against FC Dallas in a tight 2-2. In addition, they fell 2-1 to Charlotte Football Club and Portland Timbers, the last match against Austin being the most spectacular result, as they lost 3-1 to the revelation team in the current season in the US tournament.

Nevertheless, this bad streak was in the past this because he bagged three units that place him in the eleventh position of the Western Conference with 25 points after playing 21 games in the United States.

On the other hand, San José does not raise its head, because the team that had until a few days ago with the player born in Mexico Eduardo Chofis López, who is at Chivas de Guadalajara at the moment, is placed two positions lower with 22 points collected in the current MLS.

Herrera and his message on social networks after the victory

After the match in which he participated, the celebrations not only stayed on the field of play, since the former Atlético de Madrid midfielder himself sent a message to his fans celebrating the three points obtainedensuring that it is the path they should follow for the future.

You may also like
-Mistake of Atlanta United or the referee? The Orlando City goal that shook its rival in the MLS [Video]
-Gonzalo Higuaín and Inter Miami reach a friendly against Barcelona after important victory in the MLS
-Gareth Bale debuts with a LAFC that with victory over Nashville