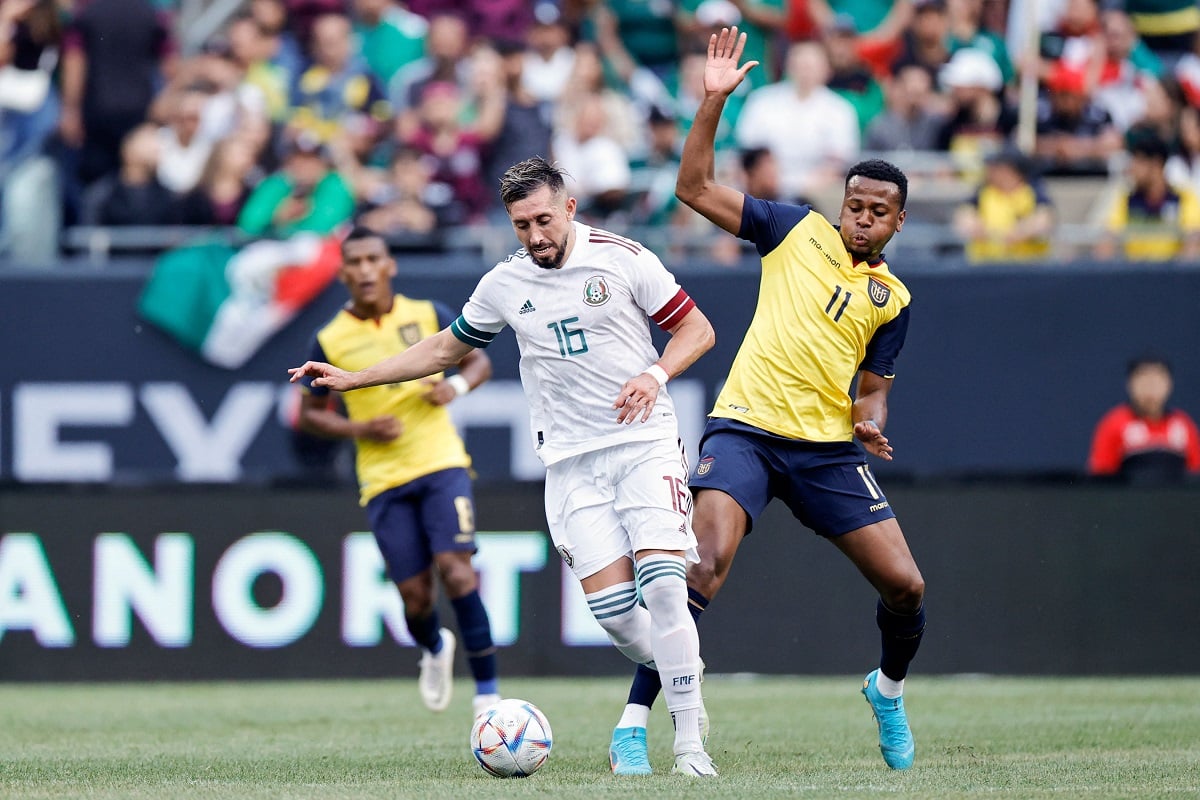 One of the captains of the Mexican National Team like Héctor Herrera is already living his first days as a new player for the MLS Houston Dynamo. He feels in full condition, he wants to win titles in the United States and he has not forgotten the goal of the Qatar 2022 World Cup with El Tri.

HH was received as an idol of the Texan club, he is a designated player of the organization and comes with enough maturity to bring quality to Major League Soccer.

“I think that the project, the future that awaits us is very big and I am here to win titles. I have come at my best, where I can still give my bestwhere I can help the team to reach the top, which is to win, and I think that’s the number 1 thing that motivated me to make this decision to come to this great club,” Herrera said at the press conference.

Then he opened up to the Mexican fans and invited them to dream big for the Qatar 2022 World Cup. He feels that they will overcome the moments of difficulties and offer a good show at the meeting of nations at the end of the year.

He does not hide that the process of ‘Tata’ Gerardo Martino is going through a moment of uncertainty, but he does not set off alarms. He gives her a normal character that is reversible for the tournament.

“Normal in all teams there are ups and downs and especially in the national team that you don’t work together for so long and in the end they all play in a different way and it’s difficult in one or days to get in tune with all your teammates”he stated.

In addition, he gave a poetic and overcoming touch to the situation in the Mexican El Tri.

You may also be interested in:
– Héctor Herrera defends the El Tri coach: “We are going to stand up for Tata Martino”
– Chicharito Hernández showed happiness for the arrival of Héctor Herrera to the MLS: “He is going to help the league a lot”
– Marcelo Bielsa’s funny anecdote when he saw Lionel Messi play on video: “Put it on normal speed, so you can’t see it” [Video]