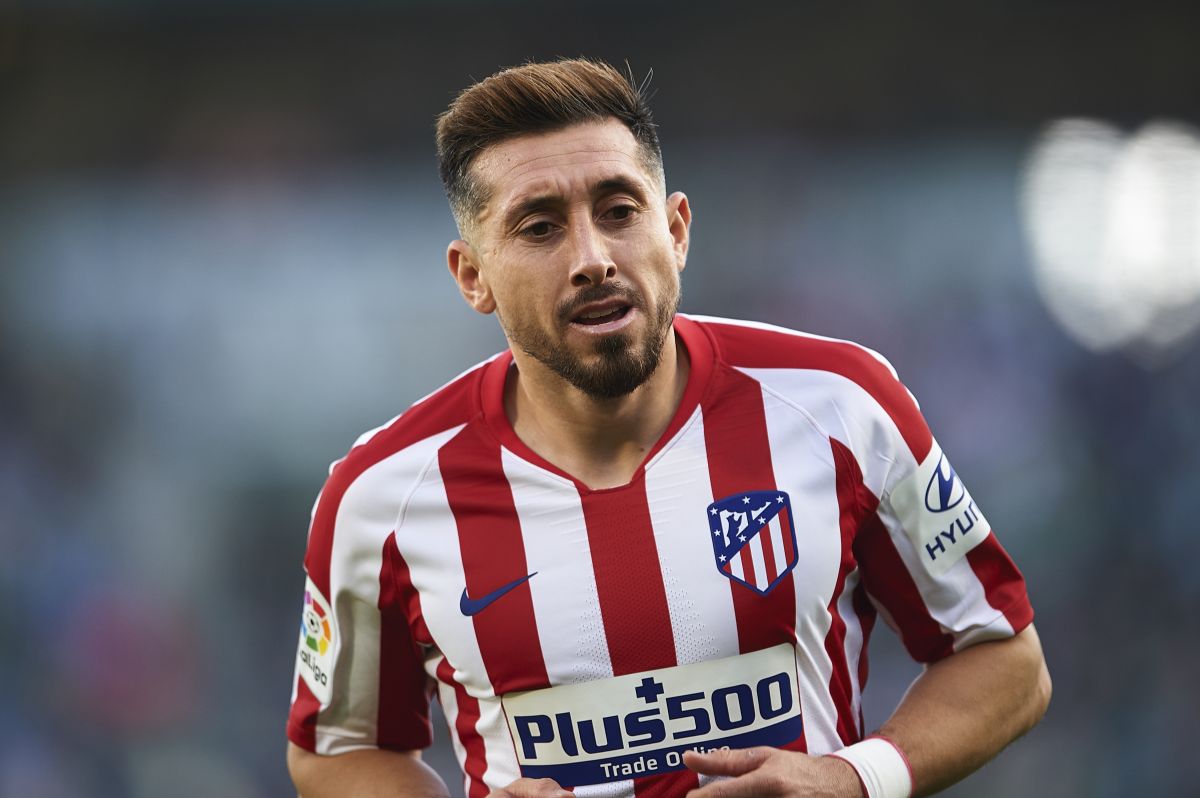 The bad news for Héctor Herrera extend to the beginning of this new year 2022. The Mexican footballer, short of minutes with Atlético de Madrid, will not be available with the colchoneros in the first game of the year by the Spanish League.

This Sunday, January 2, 2022, Atlético de Madrid will seek to leave behind a losing streak of four consecutive defeats in the local tournament when it is visited at the Wanda Metropolitano by Rayo Vallecano and an old acquaintance: the Colombian striker Radamel Falcao García, who played three seasons in the Spanish capital and is much loved by his fans.

On December 30, Atlético de Madrid reported five positives for COVID-19 after carrying out different tests on the squad. In addition to Herrera, Joao Félix, Antoine Griezmann, Jorge “Koke” Resurrección were mentioned as infected. This in the midst of a strong rebound in Spain that also affects the sport due to the new omicron variant. Coach Diego “Cholo” Simeone is also under the effects of the coronavirus.

For Herrera, this disease is a drag. During the season has counted very little for the club. He has barely played 11 games (322 minutes) of which only two have started as a starter and the rest from the bench. Without goals and without assists, this season is being the worst in Europe for Rosarito’s.

This January 1 the pass market opens in Europe. The clubs will seek to reinforce themselves in the best way with pieces that are about to leave or that do not count for their coaches, as is the case of Herrera.

The midfielder has recently been linked to the AS Roma of José Mourinho, who would see in his versatility and ability to efficiently drop an important player in attack to try to transcend in the upper part of the Italian Serie A.

This could be one of the destinations for “Zorro”, who has been playing at the highest level in Europe for almost nine years, however, another possible destination for the captain of La Tri could be close to his country.

Major League Soccer (MLS) known for sparing no expense to bring players to the United States knocks on Herrera’s door.

The official site of the organization places him in the list of 10 players with possible destination in the United States. “It seems that the time of the influential Mexican media at Atlético de Madrid could soon end. Taking into account the use of Herrera this season and the fact that his contract ends this summer, it is probably not ruled out that they would hear a winter offer for him ”, is what was said on the MLS portal about Héctor Herrera.

While his agent moves between the different offers that he may have during the first month of 2022, the midfielder will continue to be isolated to overcome COVID-19 and be able to be physically full again in the face of the challenges that lie ahead in this new cycle.

Do youTo Brazil? Coutinho could leave on loan from FC Barcelona in the winter market