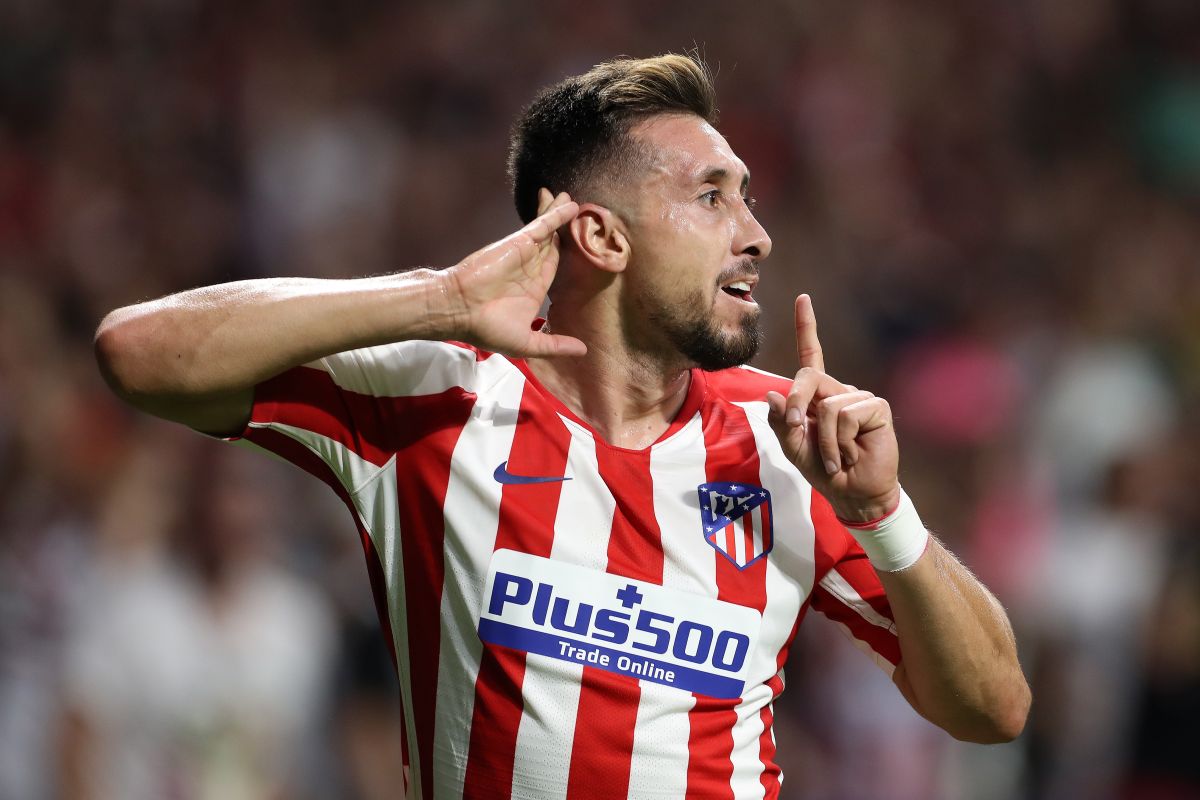 Despite being one of the most important elements within the Mexican team that seeks to ensure its presence in the next Qatar 2022 World Cup, Héctor Herrera has not had continuity at Atlético de Madrid, so it could look for new directions outside the capital of Spain.

His versatility and talent for falling in attack have attracted attention in another capital of Europe. The AS Roma, directed by the always controversial José Mourinho has been mentioned as one of the probable destinies of the captain of the Tri, although there have been no approaches beyond the scouts probing the possible contract.

From becoming one of the players with the most regular presence in Europe in his time at Porto de Portugal, to being a regular on the bench or in the stands of the mattress team, who also does not go through his best moments: those led by the Argentine Diego “El Cholo” Simeone finished the year with four losses in a row in the Spanish League.

The ever-remarkable and powerful Major League Soccer (MLS) enters the scene. The official site of the organization has placed “Zorro” among the list of 10 players with a possible destination in the United States.

“It seems that the time of the influential Mexican media at Atlético de Madrid could soon end. Considering the use of Herrera this season and the fact that his contract expires this summer, it is probably not ruled out that they would hear a winter offer for him “

In this way, the American league reveals information about the future of Herrera: this same winter market could come out without waiting for the end of the season in Europe.

Several years ago in an interview Herrera called MLS a “growth and future” league, now he could become part of that great project that does not stop becoming great.

No names of franchises interested in the talent of the Pachuca midfielder are mentioned, but the Mexican fans who follow the MLS are already waiting to see one of the idols of the Mexican team playing in North America.

MLS seduces Uruguayan forward Luis Suárez: they await him on the east coast

The bright future that awaits Kun Agüero after retiring from football