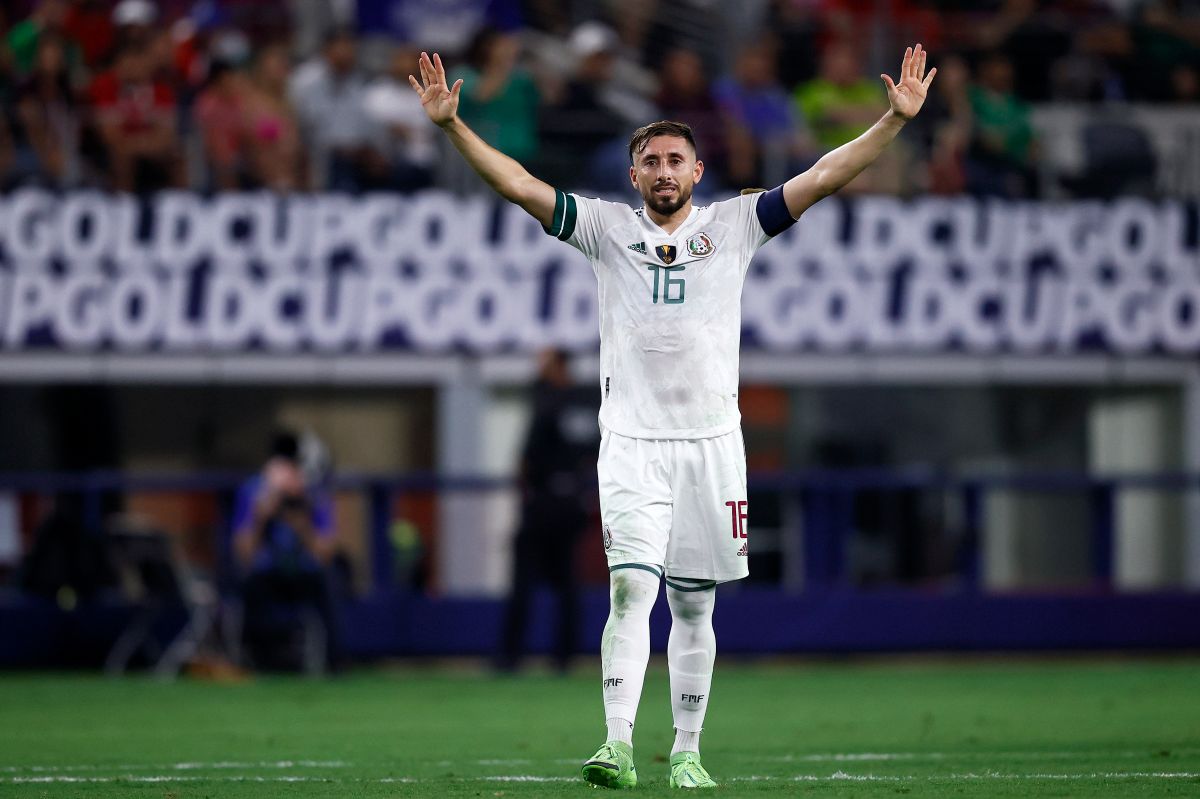 Although the criticism was part of this signing, the treaty stood and Héctor Herrera has already arrived in the United States to live his new stage with the Houston Dynamo. The former Atlético de Madrid footballer will be one of the great stars of the city and American fans They gave him a special welcome.

at the texas airport, Héctor Herrera received a warm welcome. Hundreds of fans decided to receive it personally. The Mexican made his way through the crowd taking some pictures, signing some autographs and greeting those present.

When will Héctor Herrera make his debut?

The long wait is over. The Mexican midfielder arranged his deal with the Houston Dynamo with a third of the season remaining with Atlético de Madrid. This made it take a long time to see the long-awaited debut.

After months of waiting, It is estimated that the Aztec soccer player will be presented to the media on July 1. After putting himself under the orders of his coach, his first game could take place this July 9 against Dallas FC.

How is Héctor Herrera’s contract?

The Houston Dynamo made a significant investment to sign Héctor Herrera. Much is said that the Mexican came to the MLS just for the money. “HH” will become one of the highest paid players in the United States with $6.5 million dollars annually. The international with El Tri signed a bond with the club until 2025.

You may also like:
“Enjoy your millions in MLS”: Héctor Herrera says goodbye to Atlético de Madrid, but was destroyed on social media
“There are eight million dollars, I’m going to Houston”: Héctor Herrera is criticized for reaching the MLS
· Chicharito Hernández and a painful failure: Los Angeles Galaxy are humiliated and eliminated from the US Open Cup by Sacramento Republic