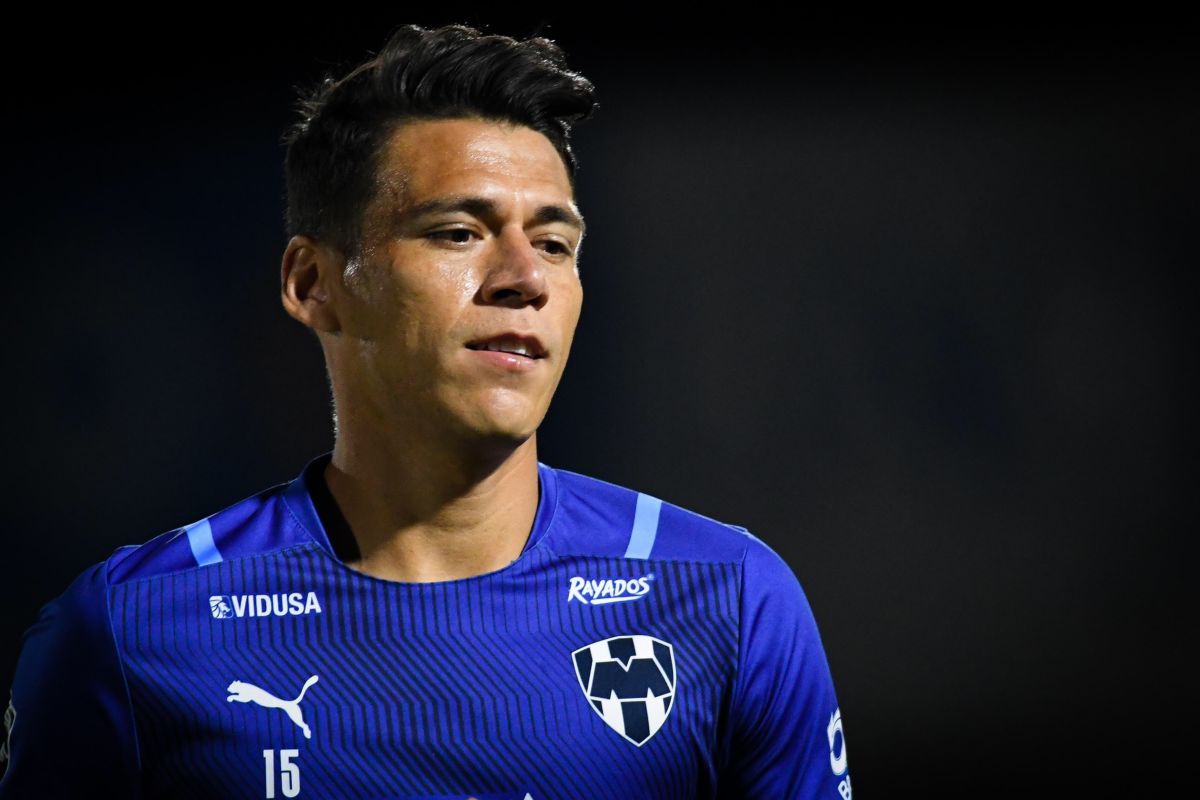 The path of the Mexican soccer player in Europe is not easy And it is something that is very clear to many who start their career in Liga MX and then have the opportunity to go after new challenges in the old continent.

Players of the stature of Hugo Sánchez, Rafa Márquez, Carlos Vela, Andrés Guardado and Javier ‘Chicharito’ Hernández are mentioned with respect for having achieved great success or having established themselves in their clubs.

In conversation for the channel Youtube of the famous comedian Franco Escamilla, a veteran soccer player and already consolidated as he is Héctor Moreno told why the Mexican player’s path to Europe has been so thorny in history despite the proven quality of what comes out of the basic forces of Aztec clubs.

The Rayados de Monterrey midfielder named several factors, including money and business, to close the doors to Mexican talents in big European clubs.

“Exporting players to Europe is difficult, because when there is the possibility, there are always obstacles with money issues, offers, I understand soccer is a business and I am nobody to criticize the leaders, but at certain times, with a player they try to win too much money with a player instead of thinking long term”

The 34-year-old defender knows what he is talking about. More than a decade ago he headed to Europe to play for clubs such as AZ Alkmaar and PSV Eindhoven (Netherlands), RCD Espanyol and Real Sociedad (Spain), and lastly Roma in Italy, before heading to the Qatari league and return in 2021 to Liga MX with Monterrey.

Based on his baggage, he assured that It is very strange that the Mexican soccer player is recognized in the old continent and that they have to work very hard to be respected at the level of a Hugo Sánchez or Rafael Márquez:

“The Mexican soccer player is not recognized in Europe, unfortunately. I think he could be much more recognised”

Always speaking from his experience, Moreno commented that the different clubs in the Mexican first division are lagging behind in different aspects compared to the MLS, that is why the North American league “begins to be seen more” in Europe than Liga MX.

He assures that few teams make significant investments in their players in basic forces: “from the grassroots, from young people they are not taught, they are not helped and they are not allowed to grow like in those countries, that is why they have so many players with such a small population . Then there is the issue of genetics, food, a thousand things that must be improved in the country, which could be done calmly”.

Likewise, from his transfer at just 19 years of age from the UNAM Pumas to Dutch soccer, he recommended that the clubs keep some percentage of the rights of the soccer player that they transfer, so when he exploits power, he makes a great business in case of future sale.