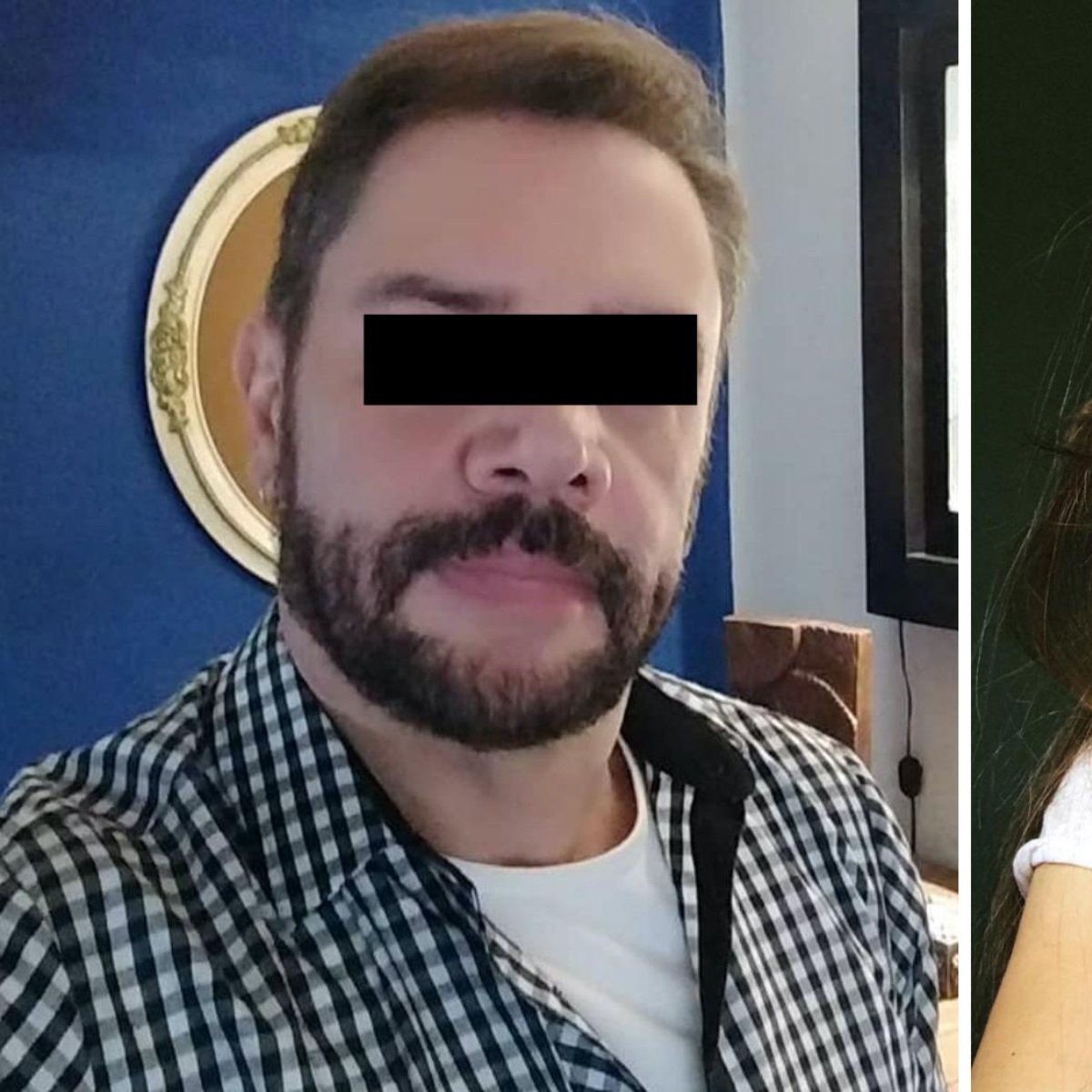 It’s been over a year since Hector Parra He was arrested and imprisoned for alleged sexual abuse against Alexa Parra, daughter of his failed relationship with actress Ginni Hoffman. Because the process has been long and very expensive, her other daughter Daniela Parra has managed to raise funds and now auction off your clothes at a garage sale.

In an exclusive interview for Ventaneando, the young woman revealed that she and her friends they have organized a sale of second-hand clothes, food, desserts and other items to raise moneywhich will be used to cover the payment of lawyers and other expenses generated during his father’s stay in prison.

“We decided to do it, take out everything we had because it is needed. We’re having a garage sale with pork tacos, little desserts. We all got together, his friends, my friends and I”, were the statements of Daniella Parrawhich are already among the main news of the Mexican show business.

Héctor Parra is serving a year in jail

On the other hand, the young woman assured that her father is trying too hard to cope with the confinement in the Reclusorio Oriente of CDMXwhere he was taken on June 15, 2021 after his arrest for his alleged participation in the sexual abuse committed against Alexa Parra.

“My dad inside is not having a very good time and he is giving everything he has, all of him to get ahead,” declared the daughter of Héctor Parra, who also revealed that he has started studying law inside the jail to get advice and thus be able to collaborate with the lawyers who handle your case.

It may interest you: Héctor Parra’s daughter sells tamales to help her father in prison

Who is Daniella Parra?

Daniela Parra is the daughter of the failed relationship between Héctor Parra and Érika Martínez. As AmericanPost.News mentioned to you previously, the young woman gained relevance in the world of entertainment for defending the innocence of her father in the face of the strong accusations that Ginny Hoffman made against her in mid-August 2020.