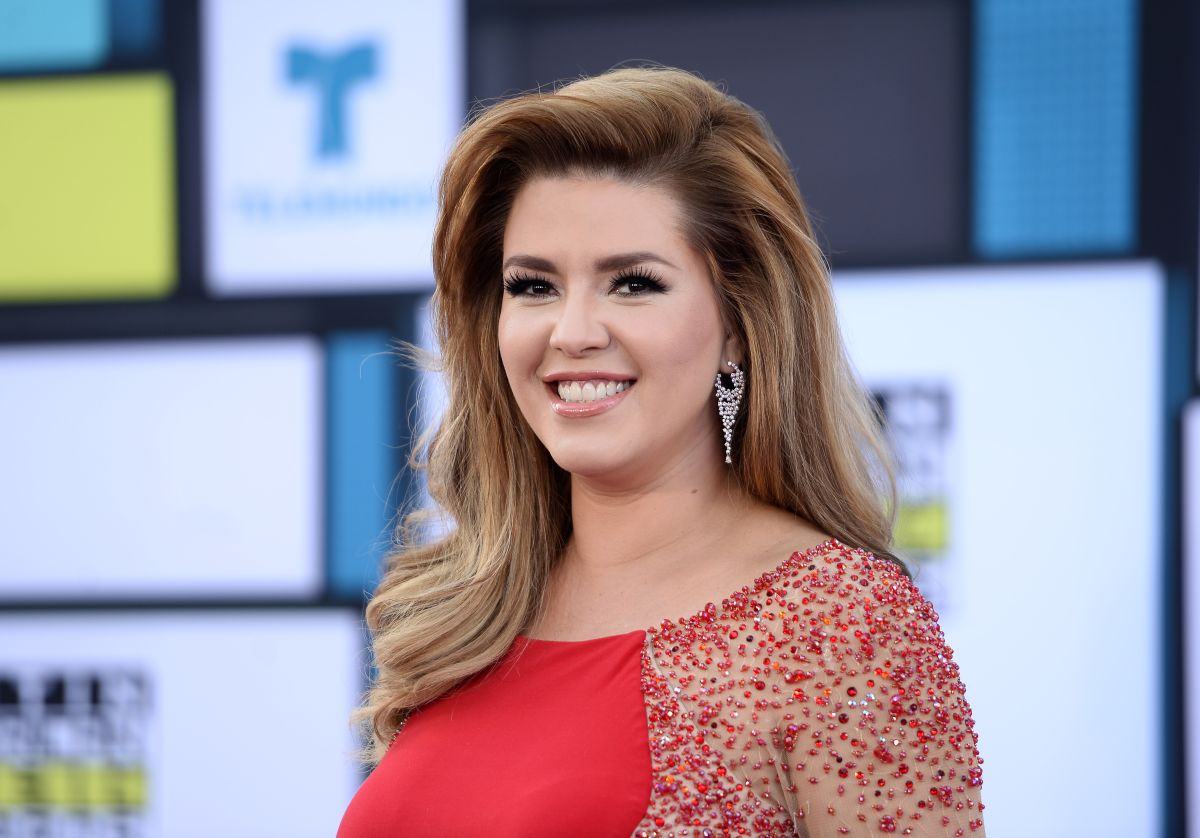 Héctor Sandarti is the host of La Casa de los Famosos. As the “host” of the successful reality show on Telemundo, he was invited to the program “Hoy Día”, the network’s morning program. And together with her friends Chiquibaby and Adamari López he talked about the second season of the production, which will be ready next year. He asserted that he still cannot offer any details about the exact period or who will be part of it.

During the very pleasant conversation, and full of nostalgia, the Guatemalan spoke of Alicia Machado and revealed the reason that made her the first victor of La Casa de los Famosos, and winner of the $ 200 thousand dollars.

Héctor was specific and said that one of the reasons that made her a winner was that she always showed herself as she was. He said that she always gave something to talk about, “they always talked about Alicia Machado.” And he added that the Venezuelan was always very transparent. “It was always her, she showed how she really is. She was always upfront and sincere ”. “She showed herself as she is.” Of course, this characteristic led her to win over enemies within the program. The enmities around Alicia had faces, as well as first and last names: Christian de la Campa, Verónica Montes, Celia Lora, same with Pablo Montero with Kelvin Renteria, were all part of the plots against her.

Only the arrival of Manelyn González allowed Alicia Machado not to stay alone inside La Casa de los Famosos. Because they had already planned to ignore her, applying “the law of ice”. Then Kelvin applied this repeatedly only to Manelyk. He even wanted to distance the Mexican from Alicia, telling her that he would be her personal trainer, but he did not want to have anything to do with “La Machado” at that time. And he had to make it clear, because Alicia and Mane were allies, inseperable during the reality show.