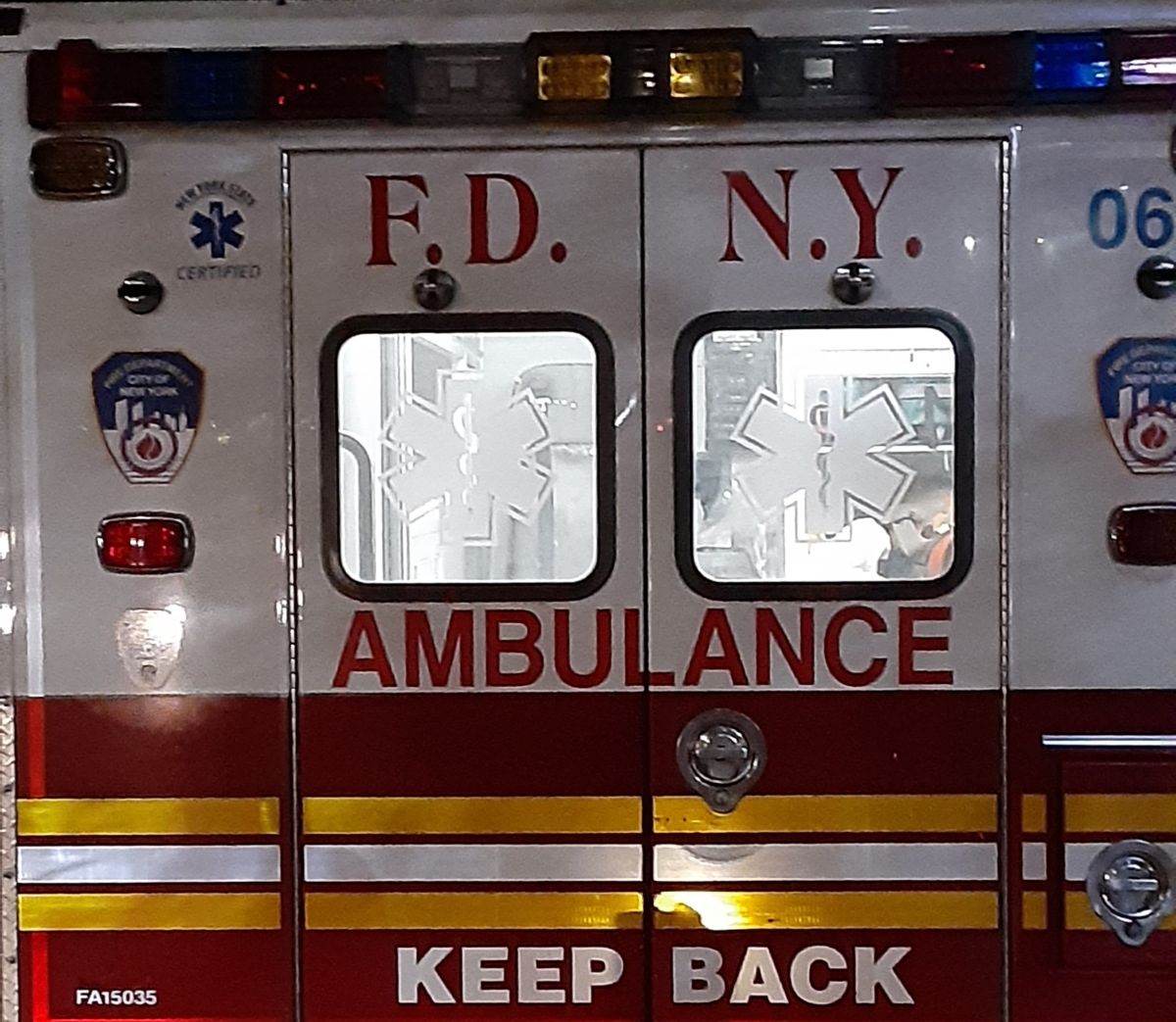 The authorities of the city of New York reported the death of 19 people, of which 9 are children, in a mega-fire in a building in the Bronx.

In addition, it was confirmed that at least 32 people were severely injured and several are in a given condition, after the accident. served by about 200 elements of the New York Fire Department.

The events occurred in the building at 333 181 East Street, authorities said. It was a five-alarm fire.

Authorities reported that several of the injuries were caused by smoke in what is considered the worst disaster in a residential building in the last 30 years in New York.

Previously, it was reported that there were more than 60 injured, but the deceased people were separated from that number.

The FDNY had first reported 19 injuries, but the number increased later. Some 200 firefighters work in the accident.

“The smoke conditions in this building are unprecedented,” Nigro told a news conference.