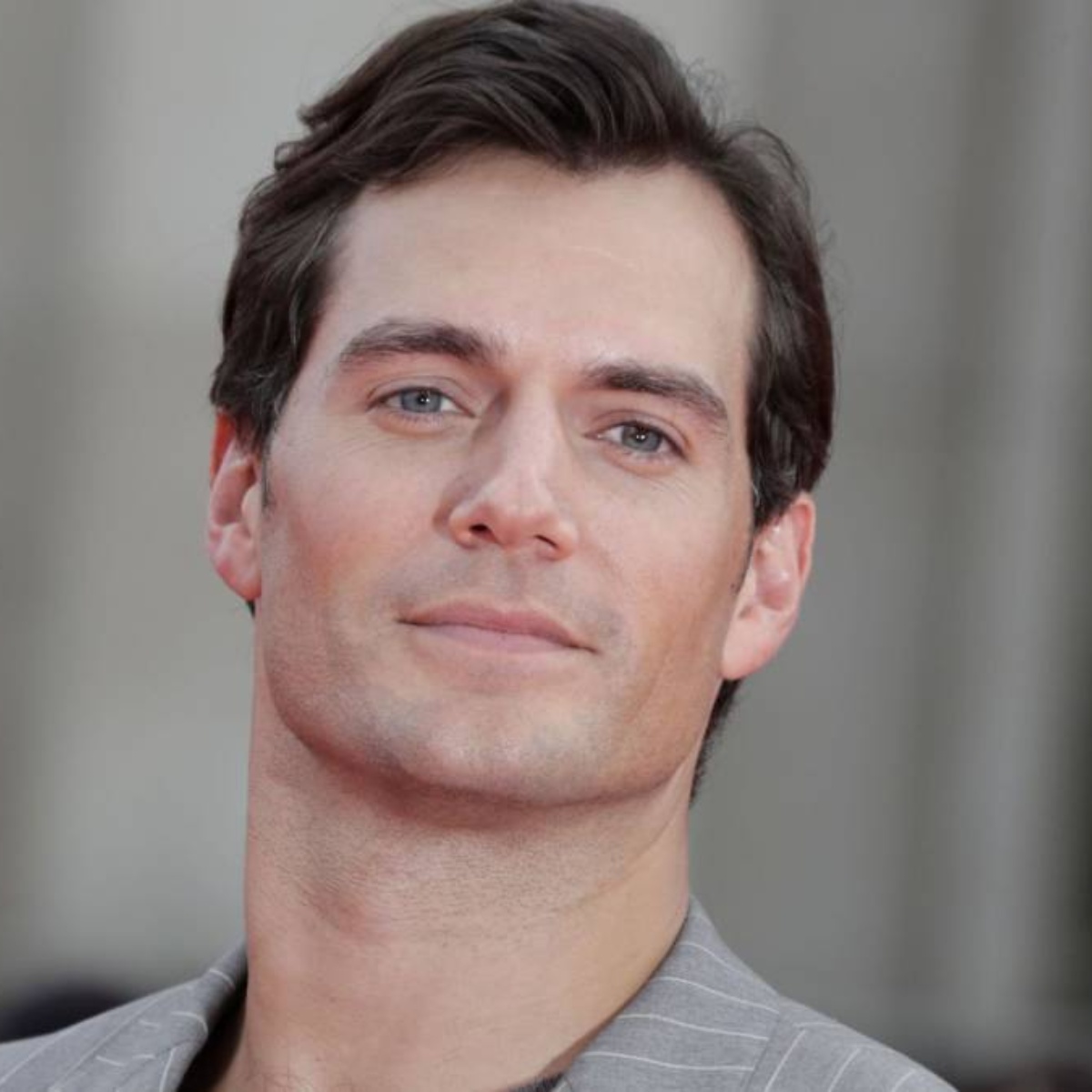 Again the actor Henry Cavill, who rose to international fame for his portrayal of Superman, showed his great kindness by make a great and tender gesture with a group of enterprising girls.

The also protagonist of ‘The Witcher’ earned the recognition and affection of his fans after helping a group of small entrepreneurs who were in the neighborhood of South Kensington in England.

Let us remember that it is not the first time that the British actor has gone viral by gesture with children, because in recent months Henry accompanied his nephew to school after his classmates did not believe that his uncle was Superman.

It was during a walk with his dog, Kal, that the actor met a group of neighbors, who opened a lemonade and cookie stand; The artist did not hesitate to be his first hottie and even took a couple of pictures with the entrepreneurs.

The photograph of the protagonist of ‘The Witcher’ with the girls went viral on Twitter, where thousands of users recognized the great gesture that the British had with the minors, because thanks to the snapshots the girls managed to sell all their product.

Natalie Viscuso is the girlfriend of Henry Cavill, she is a renowned film and television executive. As we announced in AmericanPost.News, the British actor confirmed his courtship in April of last year, this after it was rumored for several weeks that the actor of ‘The Witcher’ and the vice president of Legendary Entertainment, 32, had started dating. They met when the actor starred in “The Man of Steel” in 2013, however, their reunion was until 2020 in the recordings of “Enola Holmes”.