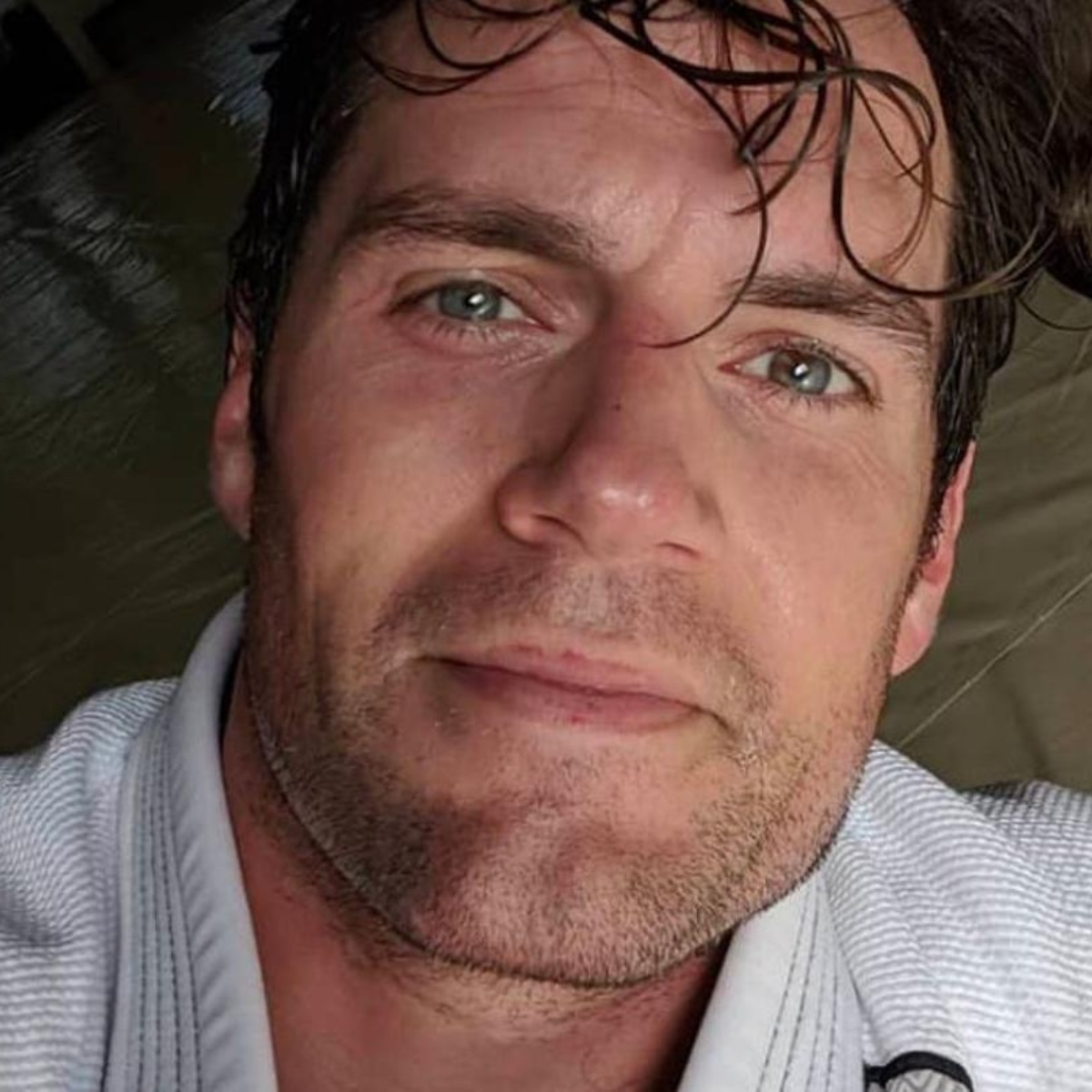 Henry Cavill is a handsome actor causing a lot of concern, as he has tested positive for Covid-19, according to a report from Radiant Intelligence, a media that reports everything that happened with the Netflix series The Witcher.

Apparently, it is not known when Henry Cavill would have been detected with the disease; but the filming of The Witcher season was suspended since July 25.

The folks at Radiant Intelligence report that they consulted several sources involved in The Witcher series, who confirmed that Henry Cavill was indeed diagnosed with Covid-19.

It seems that this was a problem for the production of The Witcher because it is impossible to advance in the filming in addition to stopping to prevent contagion. After all, Henry Cavill is the main character of the show.

Despite everything, it seems that Henry Cavill is not presenting serious symptoms, so it is expected that in a few days, he will fully recover, and filming of The Witcher will resume.

This is the second time that Henry Cavill has been reported to have a health problem while filming a season of The Witcher, as, during the filming of the second season, filming had to stop for several days after Henry Cavill suffered an axe accident on location.

As far as reported at the time, Henry Cavill suffered a deep leg injury during an action scene with bladed weapons. Fortunately, despite the severity of the injury, Henry Cavill was able to recover 100% and continue his role as Geralt of Rivia in The Witcher.

It should be noted that Henry Cavill has proven to have a fairly quick recovery ability. Hence it is trusted that he can overcome Covid-19 without any problems. Before Henry Cavill’s positive, it was planned to enter the final phase of filming the third season of The Witcher, something that will now have to wait.