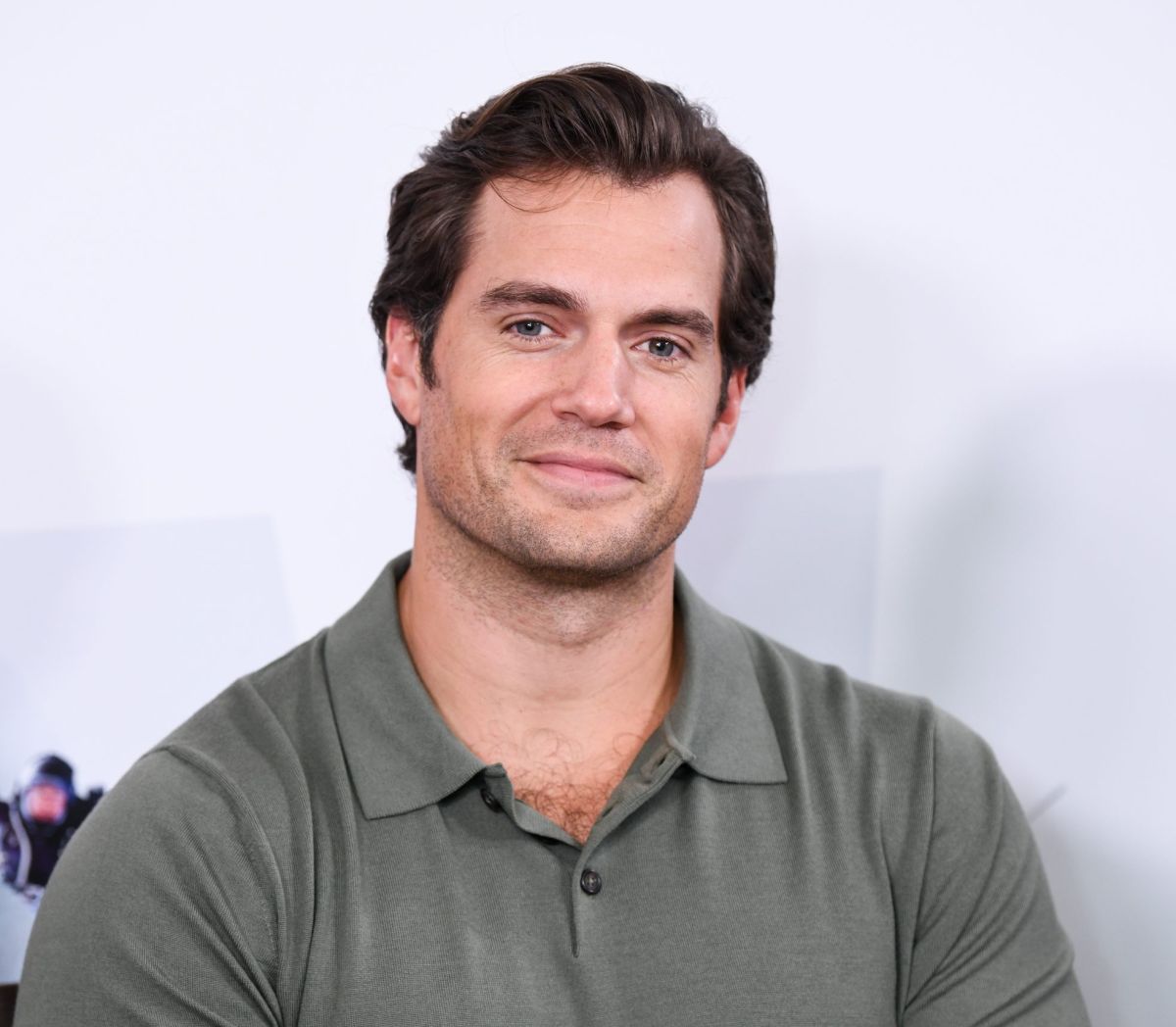 Henry Cavill has been considered in recent years as the most beautiful man in the world thanks to the manly appearance that his body carved like the Gods and his perfect face with blue eyes give him.

However, the actor recently lost his place as the most handsome and is now in the number two position, according to the results of a specialized survey. He knows who took his position, because they changed him for a BTS.

Cavill, 39, was defeated by Kim Nam-joon, leader of the famous K-pop band and who swept the vote count. Action that quickly went viral on social networks generating various debates for and against this winner.

Kim, also known only as RM, is also considered the most famous, youngest Korean artist and the second most credited composer, as he has 193 songs registered to his name.

Undoubtedly, Henry Cavill is known as one of the most beautiful faces in Hollywood, but having stolen the hearts of thousands of fans and his well-defined anatomy were enough for him to win the position of the most handsome man in the world.