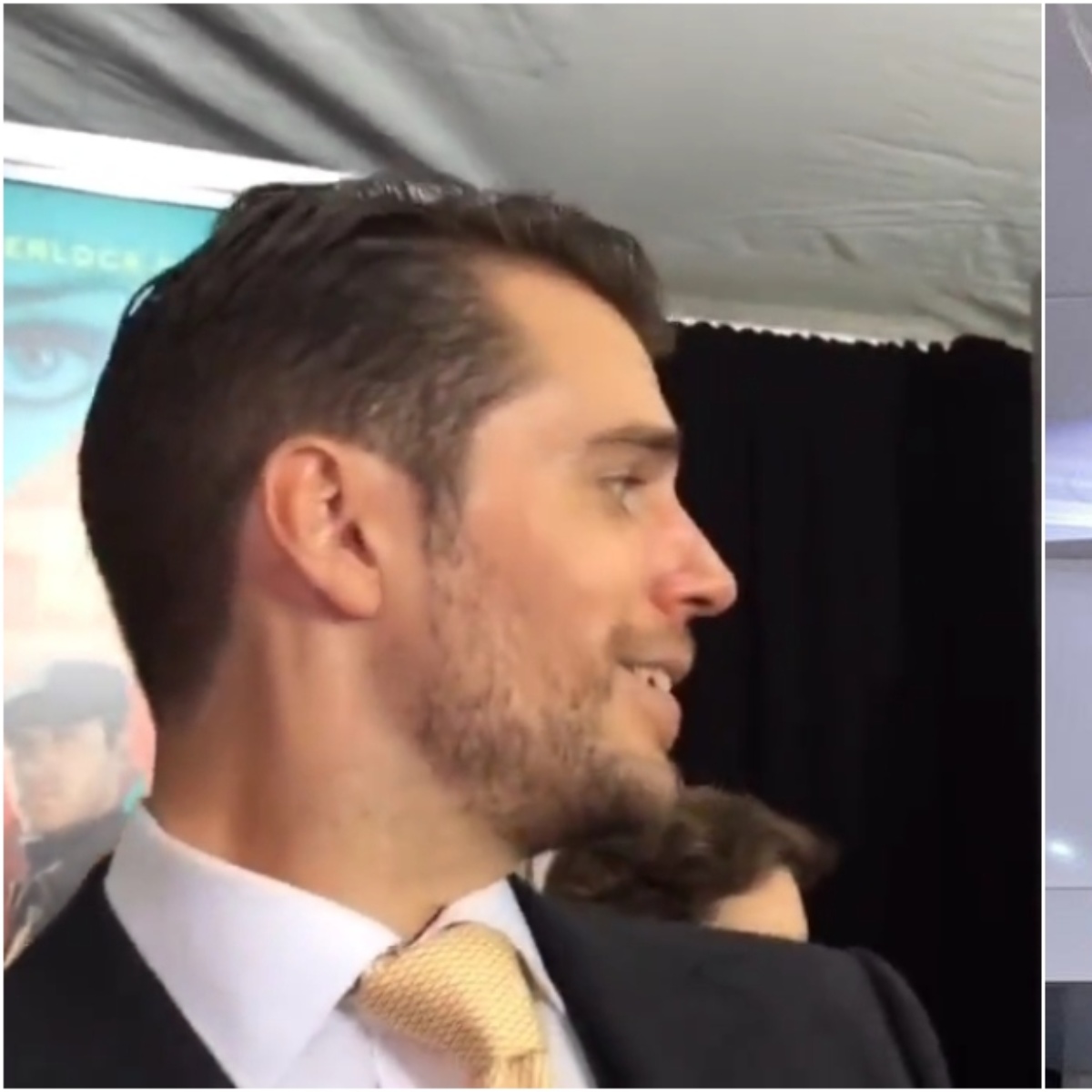 Henry Cavill has emerged as one of the most recognized and respected stars in Hollywood. Passing through DC as Superman was fundamental to its success, but the greatest recognition reached when he arrived on Netflix with The Witcher. The series, in which he plays Geralt of Rivia, already has two seasons and is a success on the streaming platform.

In the same way, the actor also participates in films suitable for all types of audiences, such as Enola Holmes, in which he shares credits with Millie Bobby Brown. In this film, the actor brings Sherlock Holmes to life and it was a complete sensation, reaching even younger viewers.

AmericanPost.News reports that, beyond having a natural talent for acting and enjoying it, actor Henry Cavill has an enormous devotion to video games. The interpreter is a world-renowned gamer and, on more than one occasion, has confessed his passion for all kinds of online games. However, another facet of the artist was recently revealed.

The viral video of Henry Cavill after seeing Shakira

Through social networks, a video went viral in which it is exposed that Henry Cavill is a fan of music, especially Latin music. This is because in the clip you can see how he recognizes the Colombian singer Shakira and he seems to be one more fan when he notices her presence.

The protagonist of The Witcher showed his great love for the interpreter of “Hips don’t lie” since he was in the middle of an interview with the media and left her aside to see the artist arrive at the site.

At that time Shakira was arriving on the red carpet and caused a stir in her wake, where Henry Cavill was included. But, when he decided to look at her, she was posing for the cameras that kept taking pictures of her. That is why there is no knowledge if, after that, they were able to strike up a conversation and get to know each other better.