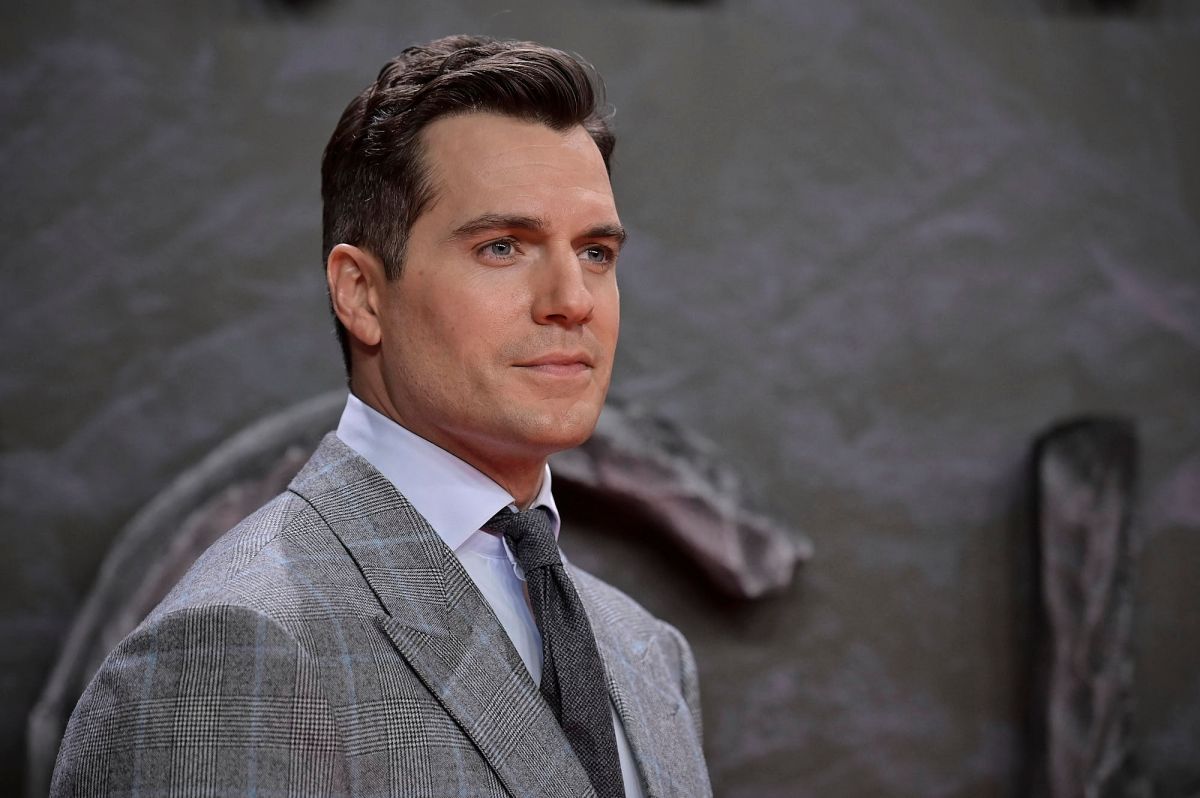 As if the success of the television series were not enough ‘The Witcher’, based on a series of homonymous video games that, in turn, are inspired by a famous literary saga, the actor Henry cavill, who stars in this Netflix plot, has now revealed that he would love to be able to see a movie that tells the adventures contained in the video game ‘Red Dead Redemption 2‘.

Obviously, the British interpreter would not mind playing the leading role in this still hypothetical adaptation, as he has made clear in his conversation with GameReactor. The fact is that Cavill, who also gives life to Superman in the cinematographic universe of the DC publisher, is convinced that there are countless video games, such as those in the ‘Warhammer’ saga, that deserve a film or television version at the height of their legend.

“It would be difficult for me to choose just one, because there are great games out there. I recently started playing ‘Red Dead Redemption 2’ And I know I’m a little late for the party, but I’m loving it. I think this is a good example of a game that would be very fun to turn into a movie ”, explained the Hollywood star in his interview with the video game world news portal.

Read more:
Henry Cavill still remembers the spectacular accident that almost ended his career
Henry Cavill goes to school for his nephew, they did not believe him that his uncle is Superman
Henry Cavill could be replaced in the role of Superman by this actor, who has driven the girls crazy