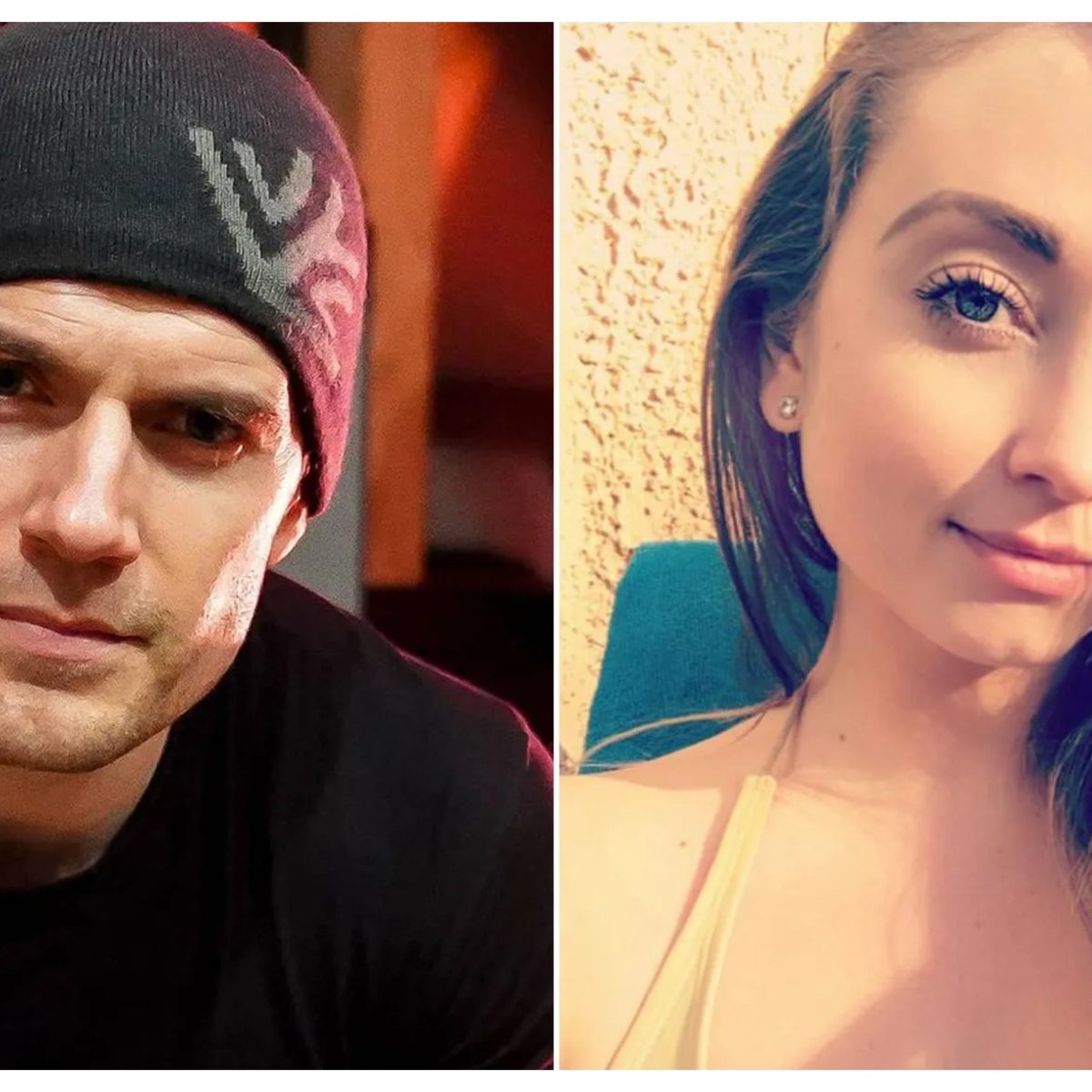 The actrHenry Cavill He is still considered one of the most handsome celebrities in the world, for a long time he was named one of the most coveted singles until in 2021 he confirmed that a girl managed to conquer his heart, it is a film and television executive named Natalie Viscuso.

As we inform you in AmericanPost.News, Henry Cavill confirmed his courtship with Natalie in April of last year. After several weeks it was rumored that the actor from “The Witcher” and the Vice President of Legendary EntertainmentThey had started dating.

Natalie Viscuso is Vice President of Television and Digital Studies at the company Legendary Picturesaccording to his LinkedIn profile, the production house responsible for the creation of multiple box office hits such as: “Dune”, “Pacific Titans” and “Godzilla vs Kong”.

The executive is a graduate of the School of Cinematic Arts at the University of South Carolina and also worked for a year at The Weinstein Company.

Natalie, 32, and the 38-year-old actor are believed to have met when the handsome Brit starred in “Man of Steel” in 2013; However, They met again when Henry Cavill participated in the tape “Enola Holmes” in 2020, which featured the work of Legendary Entertainment.

It should be noted that the actor is a very reserved person on social networks regarding his love life, for which he hardly shares photos with his beautiful girlfriend despite having almost a year of relationship.

One of the reasons why Cavill decided to keep his romance with Natalie very secretive was due to the haters, since many netizens began to criticize the vice president of Legendarysince some considered that she “is not so pretty”, as to be the couple of the movie heartthrob.

Given this, Henry Cavill used his Instagram account to defend Natalie Viscuso and asking haters to stop offending his girlfriend: “For you who are expressing your disdain and showing your disgust through a surprising variety of ways, it’s time to stop. I know it can be fun to speculate, gossip and dive into our own personal echo chambers on the internet, but his “passion” is misplaced and causing harm to the people I care about most,” she expressed.

“Not even your most conservative negative assumptions about my personal and professional life are true. Let us embrace this era of social enlightenment together and move forward with positivity. I am very happy in love, and in life”, the actor wrote next to a photo with his girlfriend.