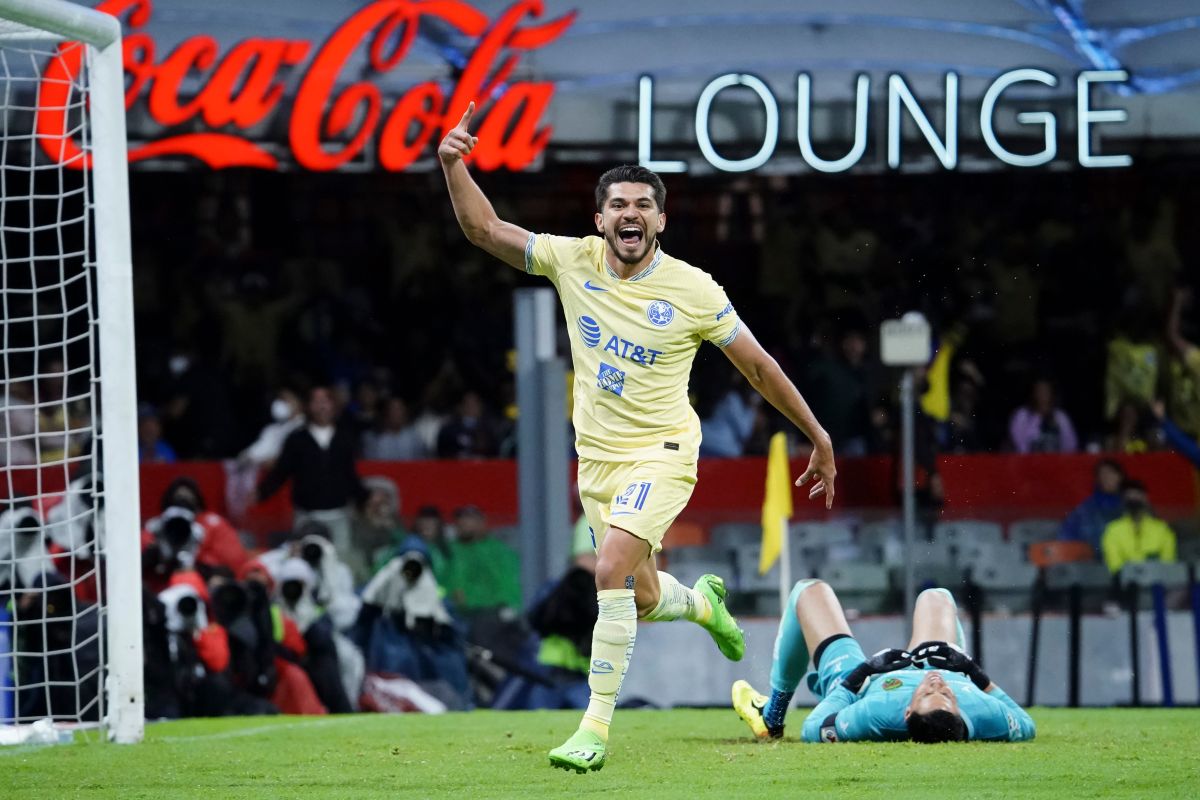 Due to his high salary and very little offensive contribution, one of the main candidates to leave the Águilas del América was striker Henry Martin, who did not count for coach Fernando ‘Tano’ Ortiz who personally asked the board for the arrival of the Uruguayan Jonathan ‘Cabecita’ Rodriguez.

But the situation is different. The ‘Buffalo’ had a very good tour in the United States in matches against Chelsea, Manchester City and Real Madrid; In addition to that, he led his team to resume the path of victory in Liga MX, being the absolute starter and sending the replacement to Cabecita, the one who was supposed to be taking him out of Coapa.

Several European teams have him in their folder of interests, mainly after his concrete and complete performance in the United States. His good positioning, scoring instinct and team play are the characteristics for him to finally fulfill his dream.

And it is that already in 2021, Martin was very clear that playing in Europe was his dream and he had it between his eyebrows: “It is the dream of every player”, he declared upon returning to Mexico after playing the Tokyo Olympics with El Tri .

In the offices of Coapa they already know of the interest of two teams, the sports president Santiago Baños also knows of this. The first of them is Sporting de Lisboa from Portugal, who already showed interest in Henry Martin several tournaments ago without reaching anything concrete.

The offer from Lisbon is $8 million for 80% of the player, the rest will stay with America, which could get good money if another signing happens.

The other team is from Spain, where there is a poster and respect for the Mexican soccer player. Betis, led by the Chilean Mauricio Pellegrini, does not look badly on Martin and strengthen the lead in the face of the objectives of being at the top of La Liga 2022-2023.

There is a good record between Águilas and the Sevillian club. In the past they already had conversations to achieve Diego Lainez’s pass. However, there has been no definite offer and they have only been observations.

For now, Martin is totally focused and committed to this América del Tano Ortiz, even though he knows very well that they wanted to get rid of him before the Apertura.