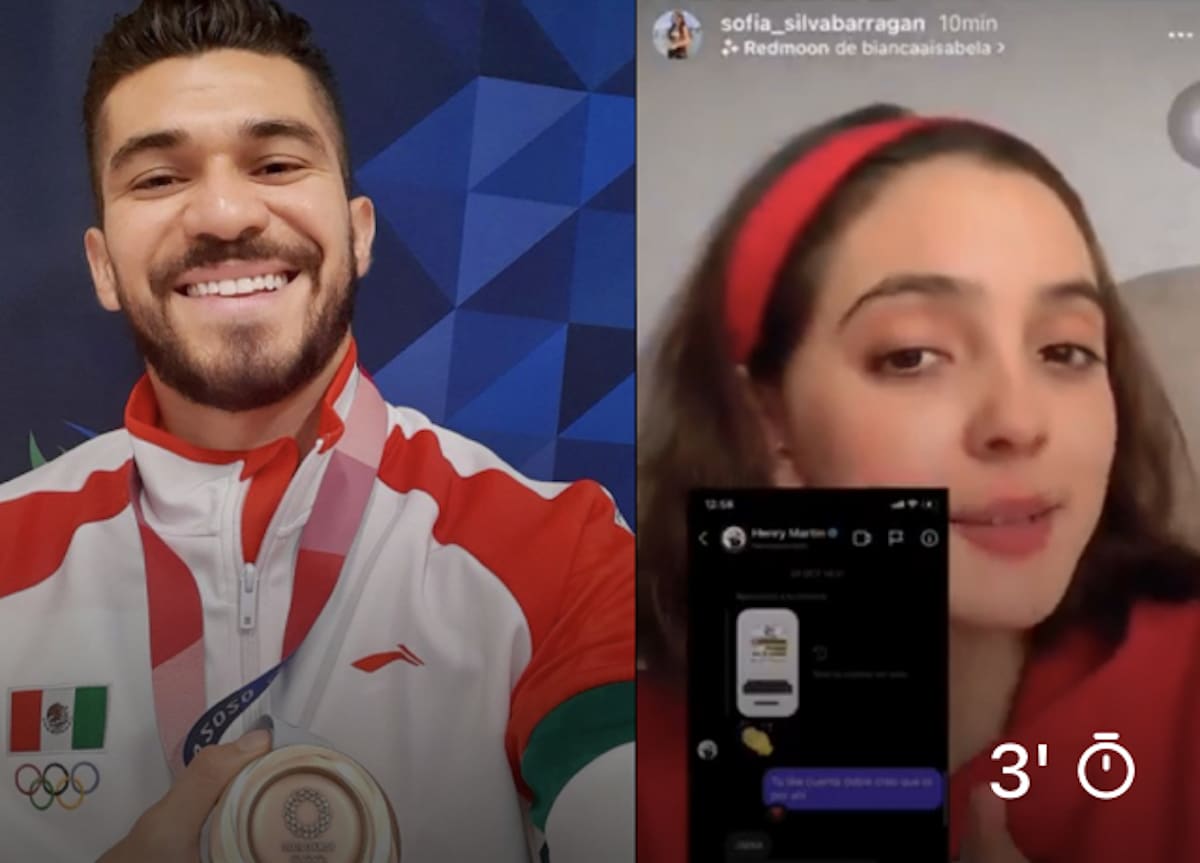 The Águilas del América striker, Henry Martín does not finish unpacking from Tokyo where he won the bronze medal with the Mexican soccer team and is in trouble for being flirtatious with the influencer Sofía Silva Barragán.

The young woman claimed through her Instagram account that the Club América footballer was flirting with her through the application, so she decided to continue the conversation with the aim of exhibiting the 28-year-old forward.

Coquettish behavior of Henry Martín already had a while

Henry Martín was “followed suit” by the influencer through a series of videos that he shared through his stories, in which screenshots with conversations dated from 2017 are attached.

The above to corner the footballer and that he could not deny the accusations, due to this accusation the users in social networks decided to take advantage of the moment.

Among them, several memes circulated through Twitter in reference to the marital problem in which Henry Martín, a footballer for the Eagles, a national team and one of Mexico‘s Olympic medalists, is involved.

The player landed in Mexico from Japan and did his first training sessions under the command of Santiago Solari, who could not count on him for the first three dates of the Mexican championship.

Footballer arrives at training for the Eagles

As soon as he joined América after the Olympic adventure, some taunts for Henry Martín were in the direction of how quickly he got into trouble.

The situation escalated to high levels of popularity and social networks became a space where they talked about Henry for his actions, since Sofía Silva claimed that he asked for his phone number to continue his flirtation.