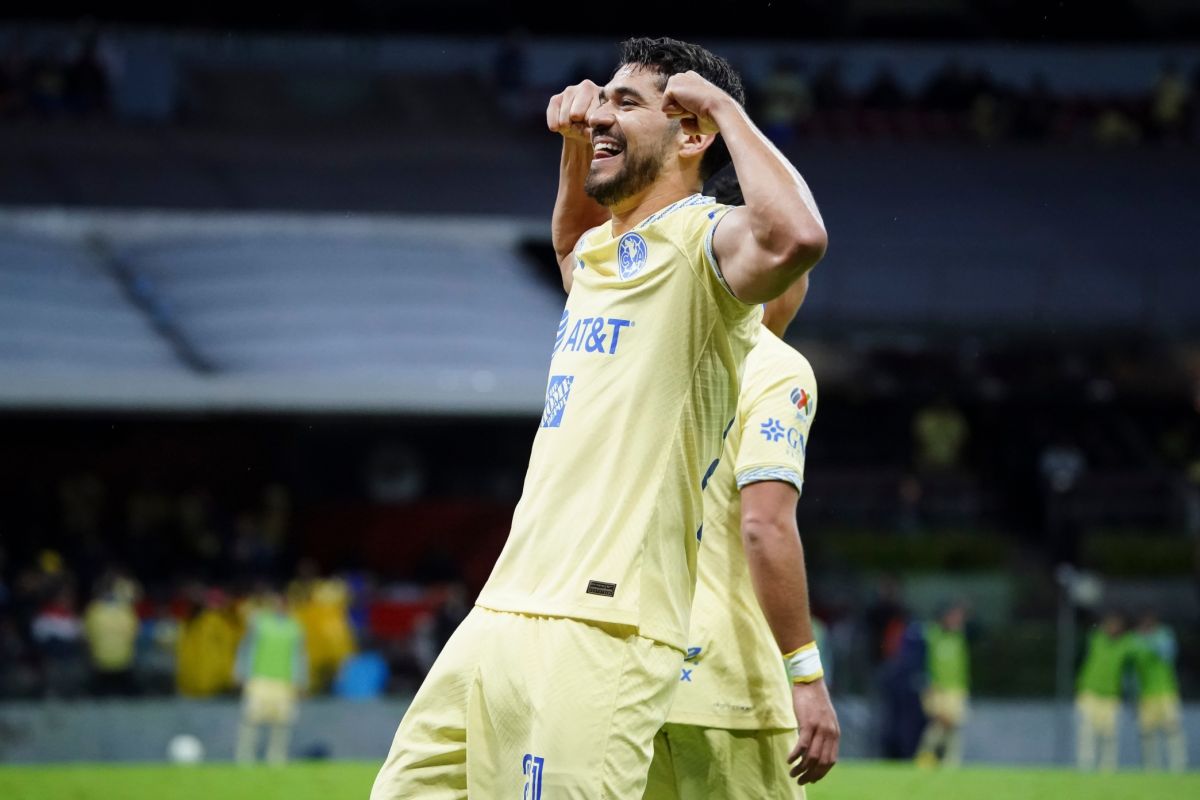 After several days of tension and with the Argentine coach Fernando ‘Tano’ Ortiz with the rope around his neck before the demanding azulcrema fans, finally America hit the key and was able to add another three points in this Liga MX Opening Tournament 2022.

The Eagles defeated the Bravos de Juárez 2-1 for date 7 and in order to continue close to the qualifying positions for the league. But that is not the only good news in the Mexican capital, since after being on the exit ramp due to his goal deficit and high salary, Henry Martin is in top form and scored another two goals on Sunday.

The Buffalo’ adds four goals in this tournament (he scored two for Club León on date 6), that’s not counting the couple of goals he scored in friendly matches against the two giants of European football, Manchester City and Real Madrid, one goal each.

Martin, at 29 years old, continues at a good pace to be in the select list of the top-10 of America’s all-time scorers. Despite the low record in the last season when Santiago Solari was on the bench, the scorer has good numbers with América since he landed at the club for the 2018 Clausura Tournament.

Against the Bravos de Juárez he reached 62 goals, so he shares 15th place with the retired Cameroonian and outstanding player in the early 90’s François Omam-Biyik. Henry Martin is missing 14 more goals to reach the tenth on the list, Gonzalo FarfánMexican who accumulated 10 seasons with the Eagles and was able to lift up to 11 trophies, six of them in the local court.

It seems that Martin’s nose for goals has been awakened and that is good news for Tano Ortiz, who could entrust himself to the native of Yucatan and the Uruguayan striker Jonathan ‘Cabecita’ Rodríguez to give great joy to the biggest fanatic in Mexico: the 14th first division title.