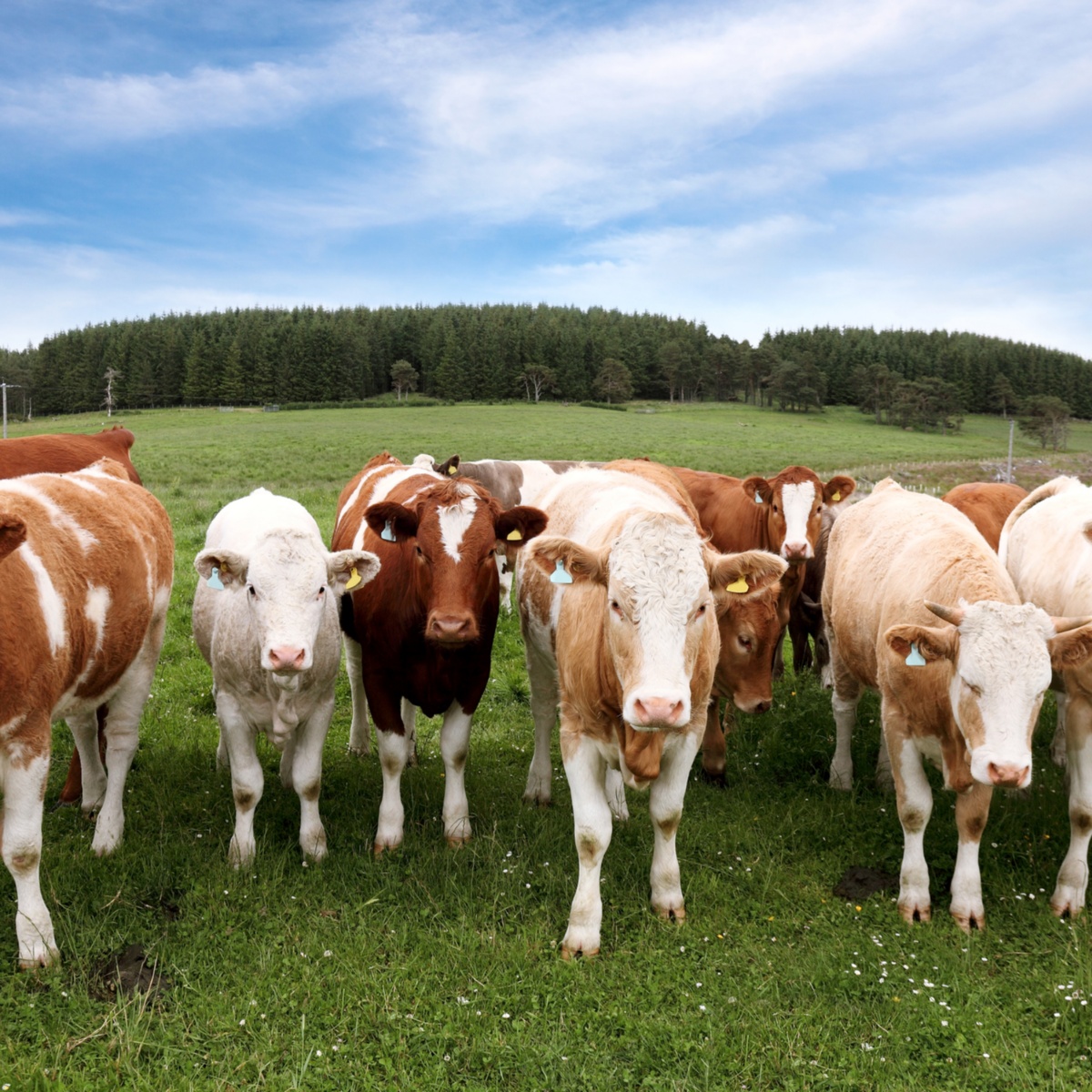 A woman identified as Sharon Eley, 51 years oldwho is dedicated to walking dogs, was about to die after being rammed by a herd of cows in Lancashire, England.

According to local media, when the female realized, she was already surrounded by approximately 20 animals while walking her five-year-old Lasha Apso, whom she called Ralphie. It all happened in May of this year and the doctors point out that it was a true miracle that she managed to survive the fact of her, since the cows passed over her.

Some experts point out that the animals possibly felt threatened and defended themselves in a herd, which caused serious injuries to the woman.

The herd of cows caused him serious injuries

The woman’s version states that the herd was led by an agitated “ringleader”, who threw her to the ground twice and then began to hit her with his head, causing 15 broken ribs, a punctured lung, a dislocated ankle and Totally mangled, plus a broken collarbone.

In addition, she was about to die by hanging, since the strap of her bag wrapped around her neck. She even has a binding mark on her throat and large bruises.

Some walkers in the area realized what was happening and decided to distract the cows; the owner of the glamping business managed to escape so he did not take responsibility for the situation.

Despite all her injuries, the 51-year-old woman from Lancashire, England, managed to get up and crawl over a dry stone wall; A rescue team later took her to a hospital where she underwent two ankle surgeries.

It may interest you: Viral video: A cow defends her calf from a pack of wolves

Woman and her dog survive the attack

As indicated to AmericanPost.Newsthe dog that the woman was walking, managed to run and escaped the situation unharmed, while Sharon suffered the blows caused by the herd of cows.

When she was in recovery, she was able to meet her best friend again and was accompanying her in the hospital; a month later they both returned home.