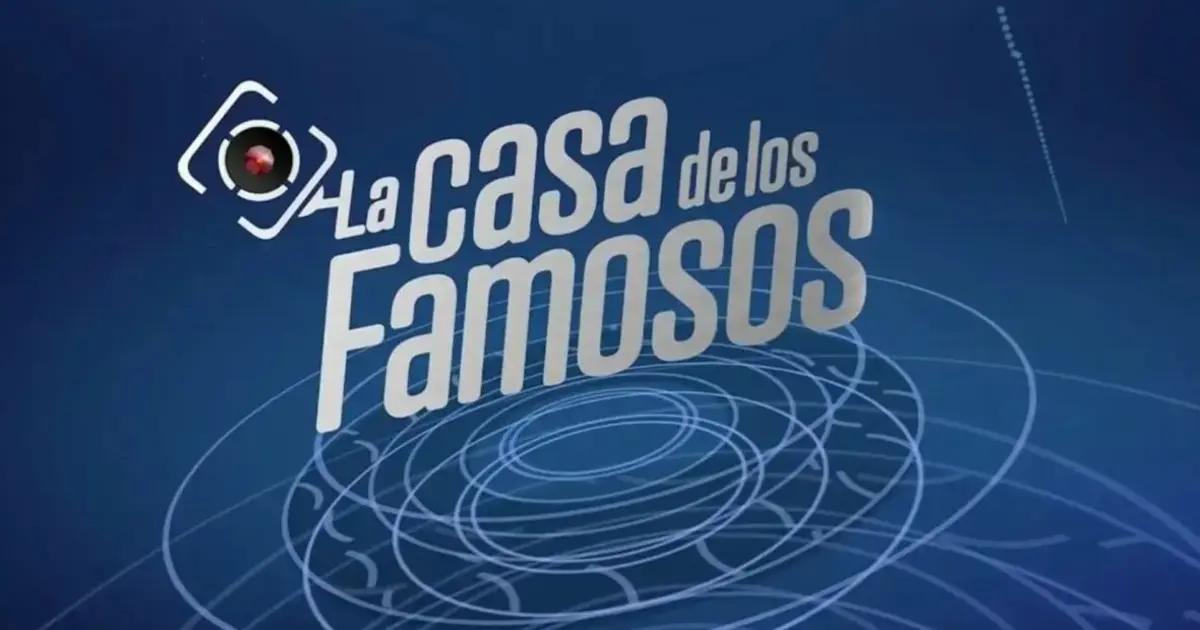 “La Casa de Los Famosos” is returning for a third season in just a few weeks, and it promises to be full of emotions and surprises. Not only will celebrities be participating in the show, but also some people from the audience.

Jimena Gallego and Hector Sandarti, who host the show, discussed the changes in this season’s format in an interview with “Hoy Dia” on Telemundo. Gallego said, “Osmel makes me nervous because I think he is not going to keep quiet, and as he said here with you: He does not tolerate many things, so I think the coexistence is going to be difficult, but we are going to enjoy it with him and of course with the beautiful Aylín Mujica, Paty Navidad, Arturo Carmona, La Materialista and Juan Rivera. We have announced six, and they are explosive.”

“We will be kicking off 2023 with a phenomenal edition of ‘La Casa de Los Famosos’ that will leave the audience glued to our screen and live stream 24/7,” said Ronald Day, president of Entertainment and Content at Telemundo, in late November. He added: “Once again, the audience will be able to see first-hand all the drama of the celebrities’ coexistence in their confinement and their unexpected interaction with two fans from the public who will accompany them this season in the redesigned residence.”

Juan Rivera, Jenni Rivera’s brother, was featured in a video to talk about his incorporation into the show: “I don’t have a beef with any of them, yet. I know it’s different, although not so different, because I was on the boat, I was there for seven months with people I didn’t know, and I had to adapt. So we’ll see how I can use what I learned here.”

Gallego then revealed that the show’s format will be modified in 2023. She said, “La Casa de Los Famosos starts on January 17, but from January 9, it will be on 24/7, and the boss will receive inhabitants in her house. Precisely 10 inhabitants of the public, why? Because from January 9 to 17, they will be eliminated, and you (the audience) will be able to decide who stays in La Casa de Los Famosos. A woman and a man will be the ones who will live with them.”

Although Telemundo has already revealed the names of six participants, more celebrities will be announced in the coming days, who will no doubt bring even more excitement to the mansion.