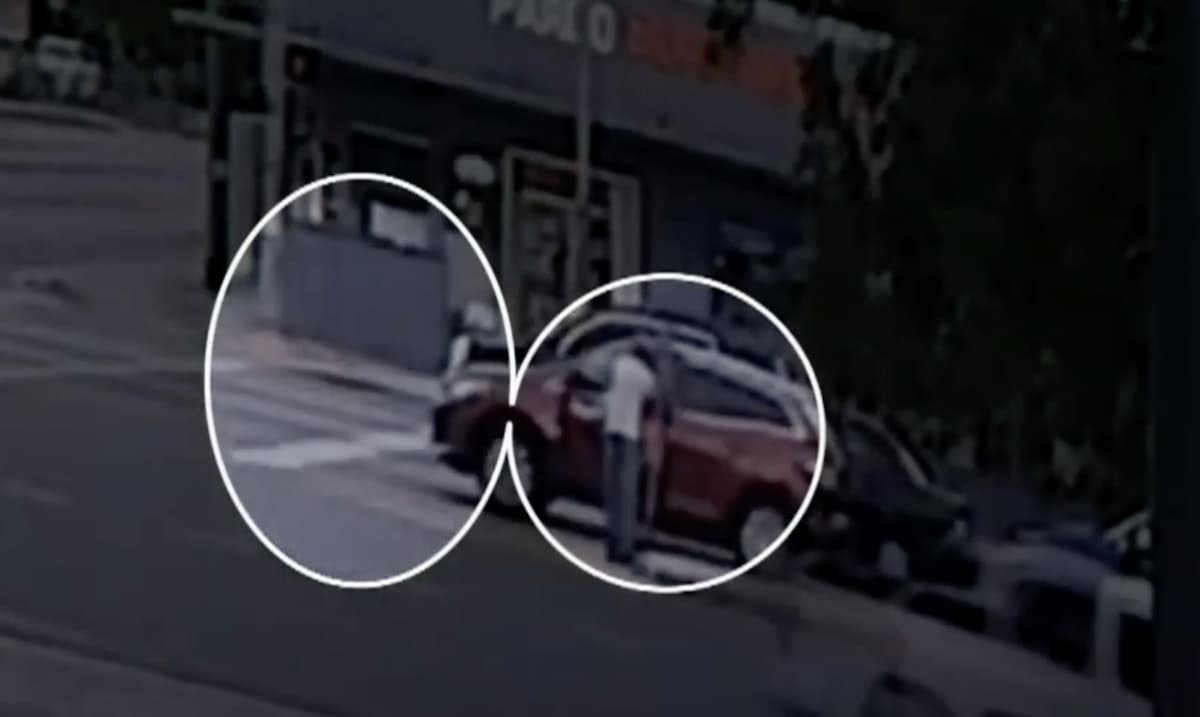 The Pablo Lyle case continues, and although for a while everything was paused due to a pandemic, it is again on everyone’s lips.

After three years of the judicial process, the actor accused of involuntary manslaughter may have a chance to get out of jail.

During the trial, a video was released suggesting that the process was not done according to the law so that Lyle could be released.

In case you didn’t know, the 35-year-old actor is facing two lawsuits: one by Juan Ricardo Hernandez (the person who died) and another civil lawsuit by the insured of Pablo’s car.

The evidence that could free Pablo Lyle

Recently it was revealed that there is a piece of evidence that could help the actor to obtain his freedom. A camera captured the entire moment Pablo was detained at the airport.

Here is the unpublished video:

It is known that the ‘Mirreyes vs. Godinez’ actor should not have been questioned or arrested by the officer since he belonged to the Miami police and not to Miami-Dade County. This situation could help Lyle since he was always willing to cooperate with the authorities, even though the arrest was improper.

His lawyers stated that Pablo Lyle was traveling with his family. According to one of the lawyers, “this case is about a man protecting his family.” The other lawyer showed an image of the actor’s family, saying, “Take a look at this. This was inside the car: his wife, two young children, and another young child.” He continued by stating that the now-deceased violated the rules of society.

The lawyers concluded, “This is about a peaceful man protecting his family.” In the video, we can see the victim getting to the car and presumably trying to open the door, while Pablo would have requested him to stop banging in his car’s windows. Then, the person at the wheel, the actor’s brother-in-law, goes down to talk to Hernandez.

The car goes forward without the automatic brakes on. In the meantime, Lyle comes out to face the now-deceased, and his brother-in-law had to rush back to stop the car from going into an intersection. The telenovela actor then applies a strong punch to the victim and puts him down. Days later, he would’ve died in the hospital.

The defense lawyers are not requesting the judge to change his accusation to second-degree murder and manslaughter, claiming Hernandez’s death was an accident and that Lyle wanted to protect his family inside the car.

A judge intolerant of lengthy trials

Although Pablo Lyle’s case was postponed during the pandemic, some evidence had not been considered. Even Alejandro Sola, the actor’s lawyer, complained that the police who arrested Pablo at the airport had not been presented. Faced with this situation, the judge said she was an essential witness and called her.

What will happen to Pablo Lyle?

At the end of the judicial process, Pablo should be deported since he is not a U.S. citizen, and, of course, he would not be able to start the procedures to get his green card. Another point to note is that if the actor is on home parole, he runs the risk that this time will not be counted towards his final sentence.

What is known is that Lyle could spend between five to 15 years in prison after being charged with involuntary manslaughter. And if he is lucky, the sentence could be reduced to three years for good behavior. But, there is also the possibility that the actor could face 25 years in prison since, in Florida, there is a clause on respect for the elderly, so the penalty becomes more severe.