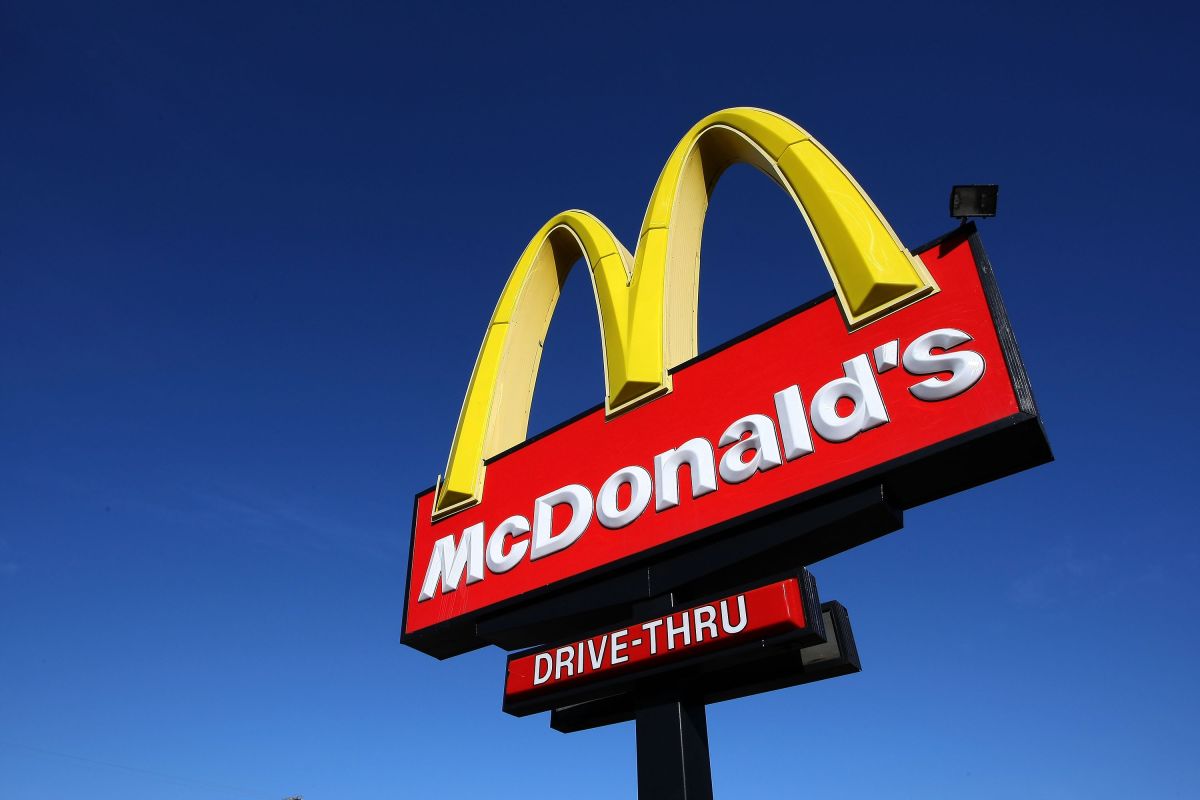 Sydney Raley, a 15-year-old adolescent became a hero when saving the life of a McDonald’s customer who choked in her car. In return, the police gave her $ 100.

The events were recorded at the branch of McDonald’s Golden Arches, located in Eden Prairie, in Minnesota, where Raley was attending to a client. Suddenly, she noticed that the woman began to cough loudly.

The woman’s daughter was horrified by what was happening.

Came out the drive-thru window

Raley didn’t hesitate for a second to step out the drive-thru window to provide first aid, when she saw that the woman was choking.

“I could say oh, she’s drowning! Just by seeing that visceral reaction I knew that we had to act fast,” said Raley in an interview with the site KARE11.

As Raley led the woman out of the car, he told the passenger to call 911.

When she had got the woman out of the car, Raley began to perform the Heimlich maneuver, a first aid procedure performed when a person is drowning.

“I started doing the Heimlich maneuver, but I’m not very strong, so it didn’t work the first two times.” Raley admitted to the aforementioned media.

But, the teenager was not going to give up, so she asked for the help of a nearby person and that way they were able to get the chicken nugget that stuck in the woman’s throat.

Raley thanked the man for his support in saving the woman, as she said that without his help the result could be catastrophic.

Raley took a first aid course at age 11 when she started babysitting, so she was able to act quickly to save the McDonald’s customer.

Good deeds certainly always have their reward, and the heroic act of Raley is no exception, as she received $ 100 from agents who responded to the call for help.

“Our crime fund gave each officer fifty dollars to deliver where we felt the need, even if someone did an outstanding job (…) She deserves that money“ said Sergeant Scott Mittelstadt, who went to the McDonald’s branch where the events were recorded.

After receiving recognition from the agents, Raley said she was satisfied with what she was able to do for the client she was serving.