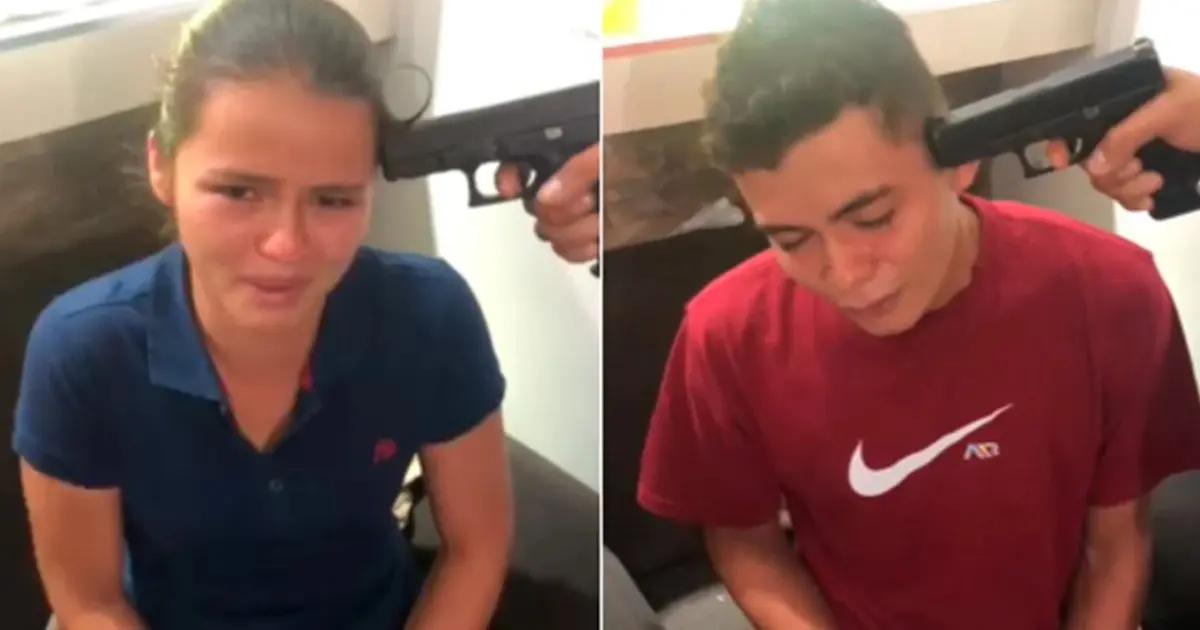 The family of siblings Heysell Lineth Martinez and Julmer Martinez are desperately looking to raise $16,000 to pay the ransom demanded by a Mexican cartel that has been holding the young men hostage since last Saturday.

Heysell Lineth Martinez, 21, and Julmer Martinez, 23, left Nicaragua on November 13 to reach the United States. According to their family, the young men were abandoned by the coyote (guide) and fell into the hands of a Mexican cartel that initially demanded US$30,000 to free them.

The Martínez brothers are part of the largest migratory exodus in Nicaragua, which has increased in the last four years. From October 2021 to September 2022, U.S. immigration authorities detained 164,660 Nicaraguans who crossed its southern border. This number of migrants represents 224% of those apprehended in the previous year.

Heysell Lineth is a single mother and left behind a three-year-old daughter in Nicaragua. The siblings come from a peasant family from Jalapa, a town in northern Nicaragua, for whom $30,000 represents a fortune beyond their reach.

“They told us to give 30 thousand dollars, but we told them that this is a very large amount because we are people of limited resources”, expressed Libenia Martínez, sister of the kidnapped, to the Nicaraguan Radio ABC Stereo.

“Yesterday (Monday) we deposited an advance of five thousand dollars and at night we talked to the boys, thank God their fingers and hands are good, but we still need to complete the ransom amount, ” a family member told the platform 100 Por Ciento Noticias.

Karla Patricia Martínez, a cousin of the kidnap victims, told local media that the family is living a nightmare. They fear that their relatives will be killed or mutilated, they must find a way to raise the money they do not have, and, on top of it all, they must deal with people who seek to take advantage of the situation.

He said they received a call from another alleged Mexican cartel demanding a different ransom, presenting the same videos that the first kidnappers had released as evidence.

Faced with the impossibility of raising the ransom with their resources, the family of the two kidnapped brothers has started a campaign to raise the money demanded their release.

“We want to make it clear to the population that we are poor families and do not want to take advantage of the situation. We merely want the money for the ransom of the boys”, explained Karla Patricia Martinez.