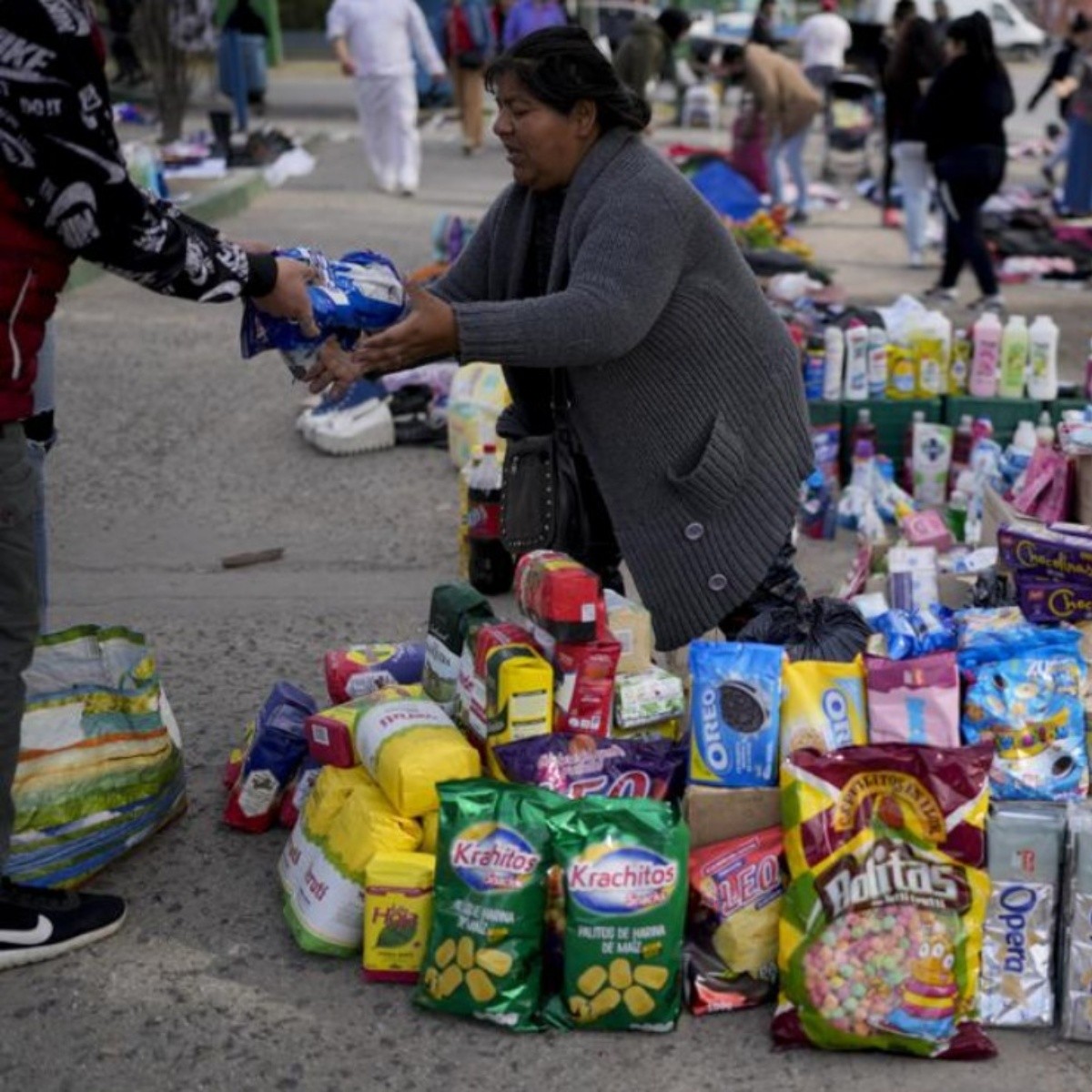 Inflation continues unabated Argentinawhich in July registered a record monthly increase in the last 20 years for consumer prices, of 7.4%, for an accumulated 46.2% so far in 2022, the Institute of Statistics reported this Thursday.

This same Thursday, the Central Bank announced a strong increase of 9.5 percentage points in the monetary policy rate. Thus, the rate of liquidity bills at 28 days, one of the main bonds issued by the State, went from 60% to 69.5% per year.

The interest paid by fixed terms for personal accounts also remained at 69.5% per year, and those of companies at 61%.

Argentinathe third largest economy in Latin America, has suffered for years from a very high inflationwith 50.9% in 2021. But the price increase deepened even more this year, amid the inflationary pressures that were unleashed after the start of the war in Ukraine.

It is estimated that the consumer price index will close this year with a 90% increase in Argentinaaccording to the most recent survey of expectations carried out by the Central Bank.

Along with soaring inflation, the currency is under strong pressure, despite the fact that exchange controls have been in force since 2019 and have become increasingly strict.