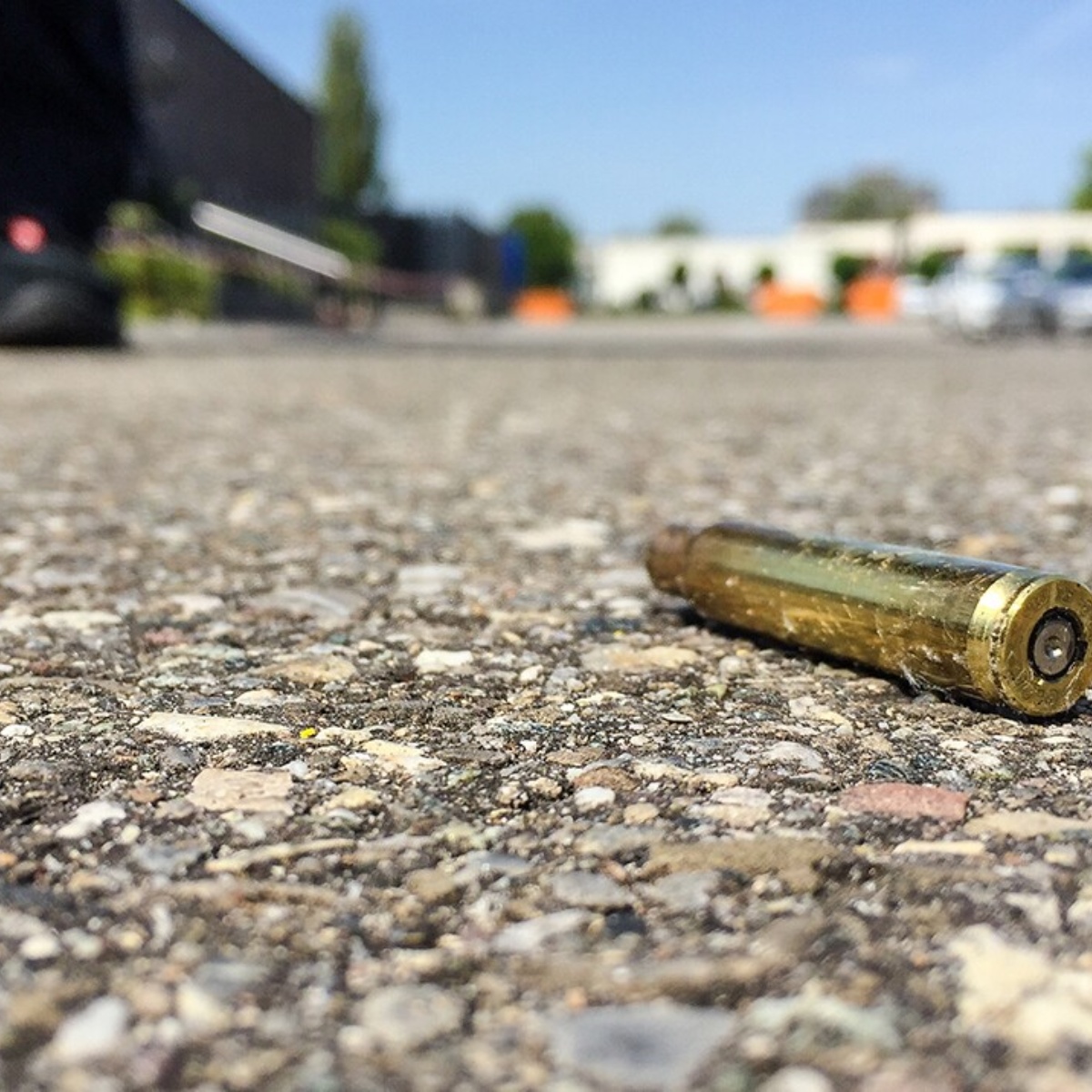 An employee from school it turned out seriously injured by a crossbow-wielding assailant in an attack on a high school in the city of Bremerhavenin the north of Germanyand a suspect was taken into custody, investigators said.

Police said they were alerted at 9:15 a.m. local time that someone entered Lloyd High School in the port city and injured one person with a gun.

The assailant was arrested by the police

#ATTENTION: A woman was seriously injured after a shooting at a school in #Germany.

The incident happened this Thursday morning at a school in #Bremerhavenin northern Germany. pic.twitter.com/5WWiDGWM1C

They said the suspect, a 21-year-old man, was detained near the school shortly after without putting up a fight. Students stayed in classrooms while police searched the building.

They were evacuated around lunchtime after investigators determined there were no other perpetrators on the premises.

The injured woman was taken to hospital and her life is still in danger, prosecutor Oliver Constien said. The assailant used a crossbow and Constien said the weapon was found when he was detained, the German news agency dpa reported. Investigators also seized a blank pistol and two knives.

In the city of Bremerhaven, Germany, a woman was injured after a shooting at a high school. She was rushed to a hospital, while the assailant was detained by the police. #NmásCentral with @fantoniopera | #DecideInformed pic.twitter.com/Hf81tpJPZc

The school usually has more students present, but some are off site to re-sit for exams taking place today.

School shootings are relatively rare in Germany, a country with some of the strictest gun laws in Europe. But a recent wave has shaken the population.

Last week, investigators in the German city of Essen said they thwarted a bomb attack at a school as they arrested a 16-year-old suspected of planning a “Nazi terror attack”.