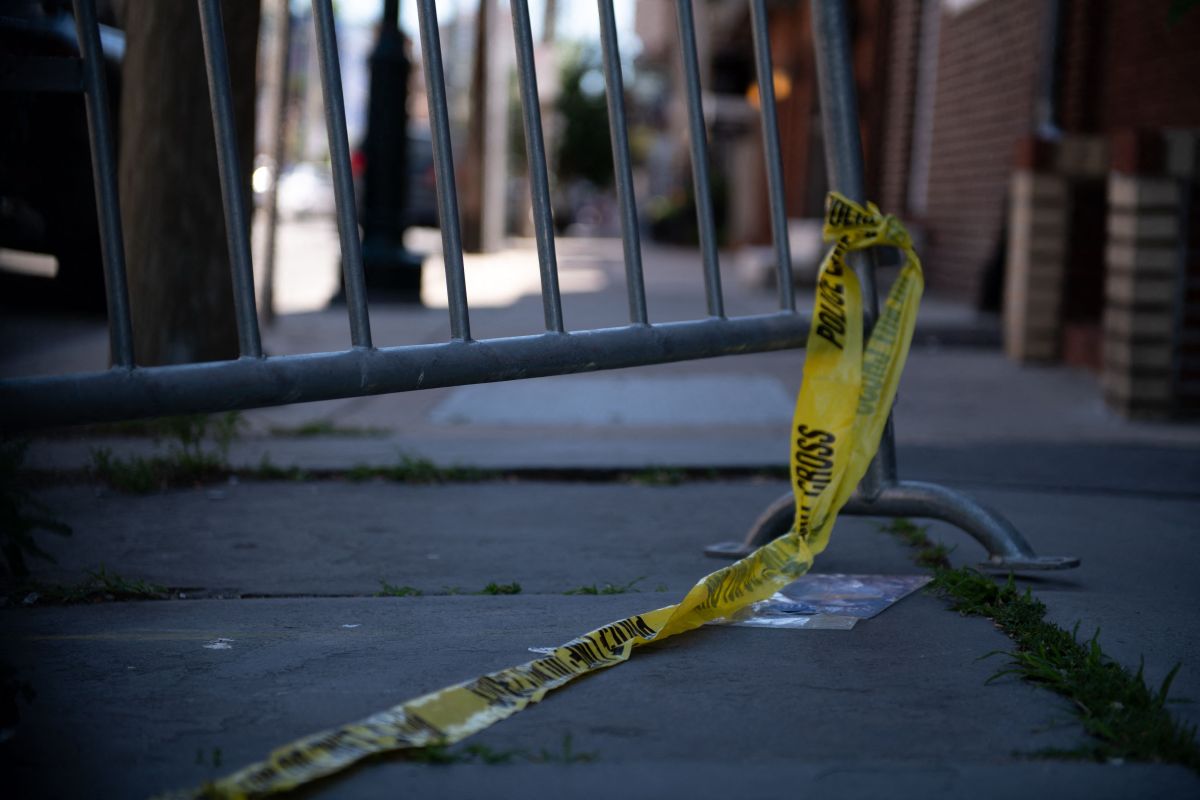 A student in Baltimore, Maryland, died after being shot multiple times on Friday in the courtyard of the school where he studied.Baltimore police reported.

The 17-year-old victim was leaving class when the suspect approached the teenager and they had a violent encounter in which the subject pulled out a firearm and fatally shot him, Baltimore Police Commissioner Michael Harrison said at a conference. of press.

The suspect, also 17, shot the victim multiple times. The identities of those involved have not been released, CNN reported.

The suspected shooter ran down a street after the teen’s death and began a brief chase that ended without incident or injury, Harrison said.

Authorities recovered a firearm that was allegedly used by the suspect.Harrison added.

Despite attempts to revive him through CPR, the Mergenthaler Vocational Technical High School student He died of his injuries shortly after being taken to a hospital, according to the police statement.

“This is an extremely tragic situation, more than tragic, that occurs on the grounds of a school at the beginning of the school year”said Harrison, who said the detainee is a student from another high school in the city.

A large number of students witnessed the shooting, Santelises said, so the school system will offer grief counseling next week. Also, after-school activities were canceled, according to the Baltimore City Public Schools.

The shooting that occurred this Friday was the most recent violent incident at the school, after a student stabbed two classmates in the middle of a fight in April, WBFF reported.

You may also like:
• 13-year-old teenager dies and 9-year-old girl is injured after shooting in Los Angeles
• He murdered his wife to “replace” her with his 16-year-old student: they solve the crime that inspired a famous podcast in Australia
• Mayor of Uvalde lashed out at the head of the Texas Department of Public Safety for statements about the mass shooting that killed 21 people