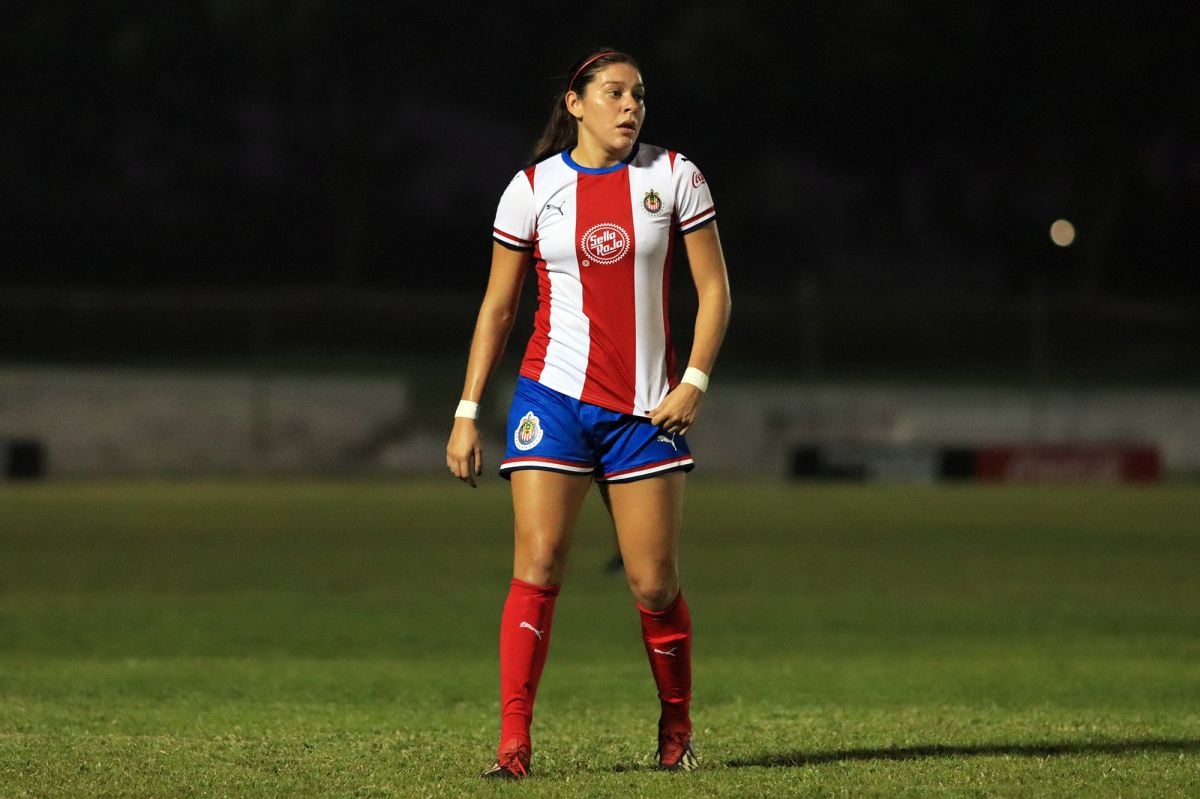 After being part of Chivas between 2017 and 2020, Norma Palafox put aside the rivalry with the Jalisco club and signed a contract with Atlas, a team she will represent in the 2022 Opening Tournament, after passing through the Gophers from Pachucateam from which he comes and in which he was a member of 2020.

Norma Palafox played 67 games and scored 17 goals with the red and white shirt, earning the affection of the chivahermanos, since she was an important piece in obtaining the team’s championship in 2017.

The player, who is also recognized for her goal celebration, inspired by the characteristic dance of the former player of Chivas Rodolfo Pizarro has already been welcomed by his new team, the Atlas, with a message on social networks and a statement highlighting the achievements he has achieved throughout his 5-year career.

“Palafox arrives to the La Furia team with full motivation help with his overflows at speed and goals to the rojinegro team. Welcome to your new home, Palafox! There is no doubt that La Fiel will enjoy many joys by your side and you will be able to continue showing what you are capable of”, the club mentioned in its letter.