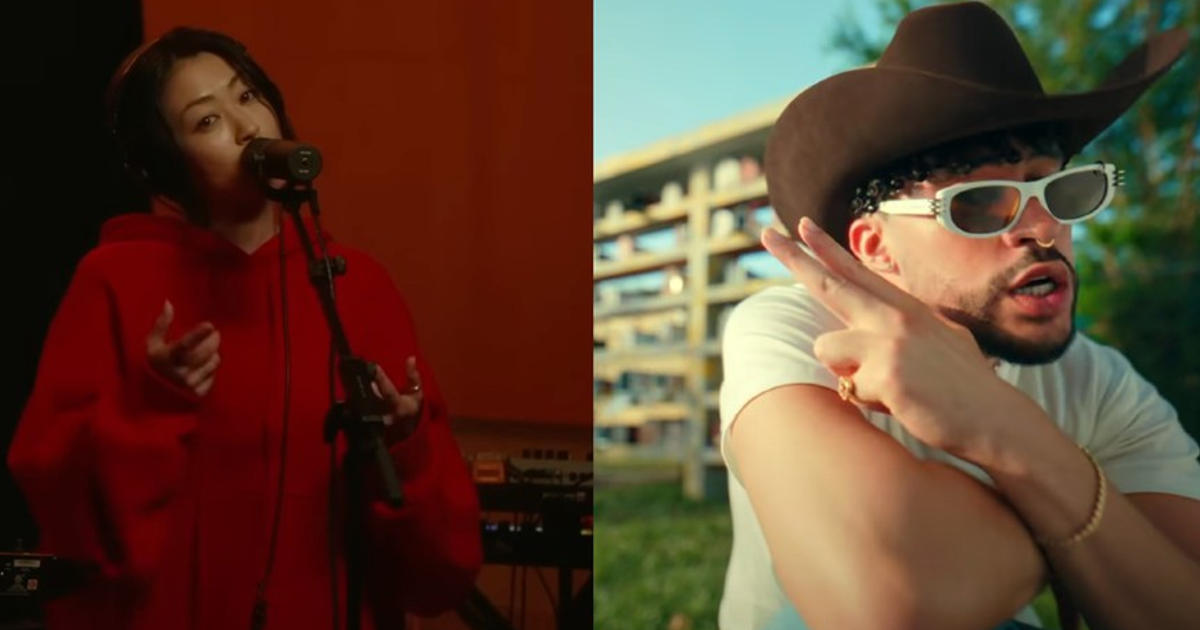 The renowned performer Hikaru Utada made a cover of Bad Bunny that surprised her fans. The Japanese singer has accompanied soundtracks of video games such as Kingdom Hearts or Rebuild of Evangelion.

The cover was released yesterday as part of an impromptu concert on her birthday. The song was completely sung in Spanish, and surprised because the singer sang a genre that many fans did not expect.

She chose one of the hits from Bad Bunny’s most recent album.

Although Hikaru Utada looks very happy performing a Bad Bunny song, the cover was the cause of controversy and debate on social networks.

Some people were satisfied with Hikaru Utada’s interpretation, while others strongly rejected the song.

Some users argued that without knowing Spanish, Hikaru Utada would have performed the song without understanding the lyrics.

They say she probably would not have done the cover had she known the sexual connotations of Bad Bunny’s song.

On the other hand, some Bad Bunny fans thanked the Japanese singer for giving her best effort in performing this reggaeton cover.

For the time being, Bad Bunny, who blocked his social networks, has not commented on Hikaru Utada’s cover.

So he is probably not even aware that one of the most important figures of the Japanese music scene has made a new version.

The video of the song “Me Porto Bonito,” performed by Hikaru Utada, has become a hit on the internet and YouTube.

On YouTube, the video has had more than 12 million views and has become very popular among Internet users.