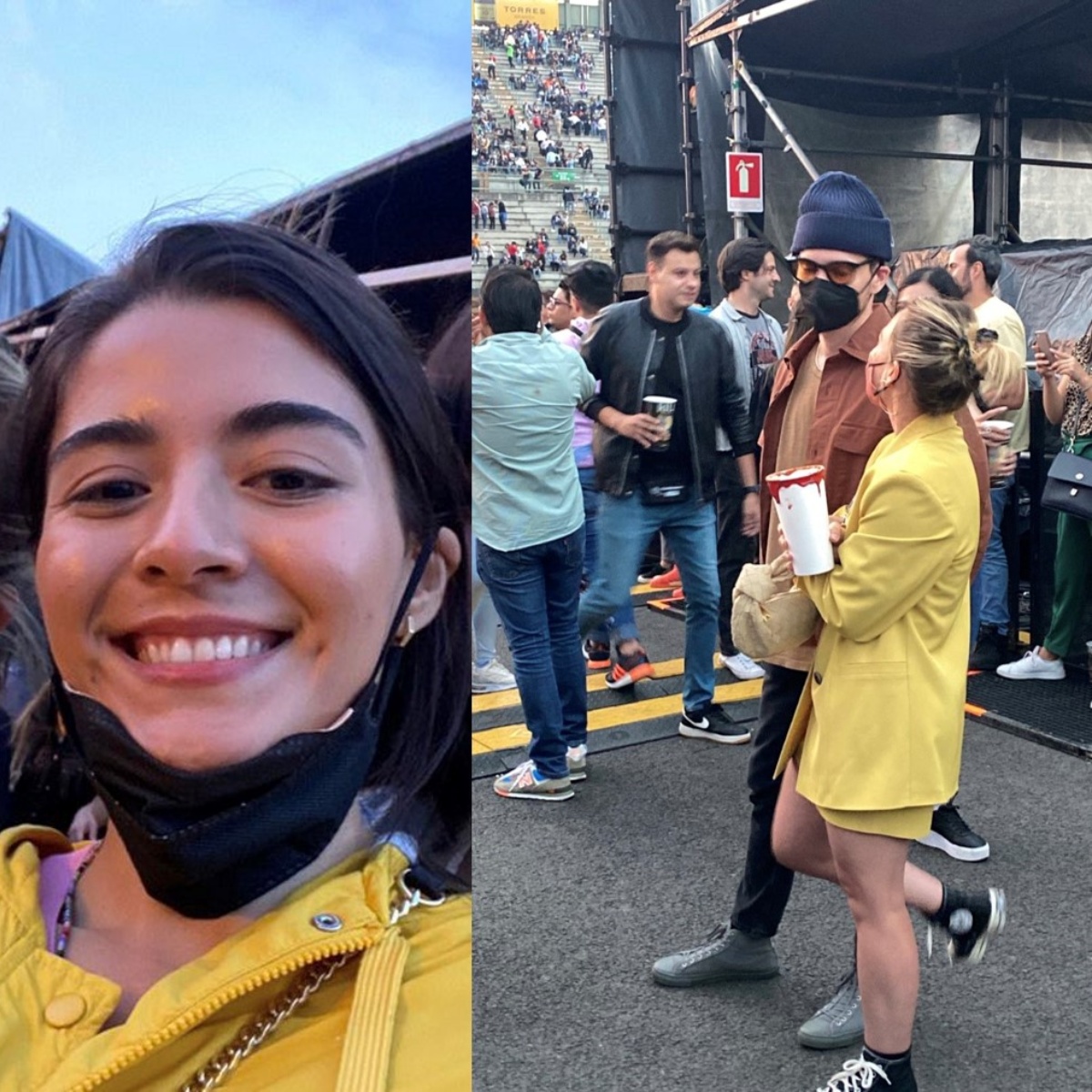 The actress Hilary Duff attended The Killers concert in Mexico City and could not get away unnoticed for her fans, who took the opportunity to greet her and take some photos.

On Twitter, the user identified as neyda.eth (@neeydaflores) shared a photograph of the actress Lizzie Mcguire who attended the rock band’s presentation accompanied by her husband Matthew Koma.

The protagonist of How I Met Your Father was captured walking with her husband around the Foro Sol, with a Michelada in hand, and managed to surprise The Killers attendees and fans.

Hilary Duff at The Killers concert

Also read: This is what Nicole Richie and Joel Madden’s new mansion in Beverly Hills looks like on the inside

The Twitter user neyda.eth shared a couple of photos in which she appears with the actress whom she met at the Foro Sol in Mexico City. “Yesterday my sister and I ran into Hilary Duff at The Killers concert; she was our entire childhood!” wrote the netizen in her publication.

As a thread, the young woman wrote a message dedicated to the also-singer born in Houston, Texas, United States, to whom she said: “Thank you for letting us take a picture with you, we were very excited.”

It is unknown why Duff, one of the most popular young stars of the 2000s, is in Mexico. However, during her visit, she took the time to attend the concert of The Killers in the company of her husband Matthew Koma.

How old is Hilary Duff in Lizzie?

Hilary Erhard Duff, best known as Hilary Duff, was born in Houston, Texas, on September 28, 1987, so she is currently 34 years old. As we announced on AmericanPost.News, the actress returned to acting with the sequel to How I Met Your Mother, called How I Met Your Father, in which she stars.