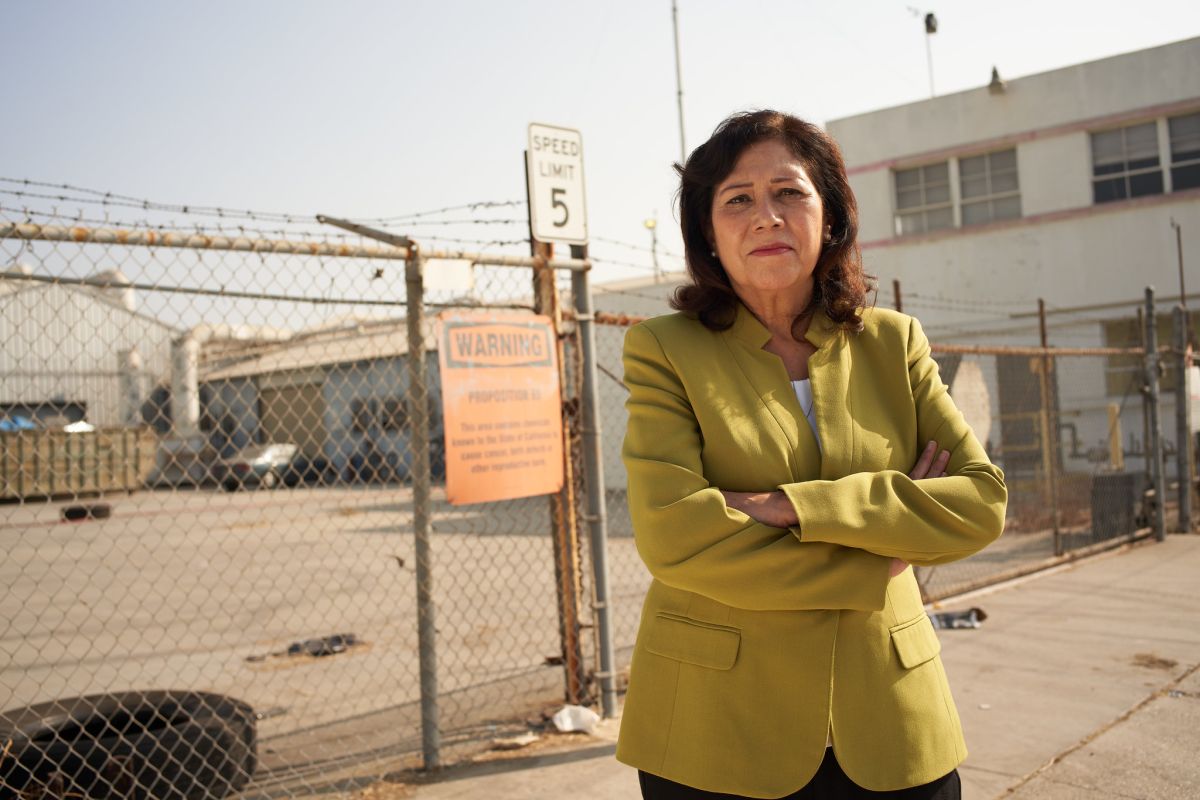 Supervisor Hilda Solís is the only Latina on the Los Angeles County Board of Supervisors, which has more than 10 million inhabitants, the most populous jurisdiction in the United States. She is campaigning for re-election and if she wins, it would be her last term.

Solís has been one of the few Latin women in public office who has broken paradigms.

He has a work history of almost 40 years representing the Latino community. She has been a promoter of important proposals, especially health and labor rights.

When her name began to be heard more strongly beyond Los Angeles County, Solís was part of a handful of Latina -women- leaders, who had been working with great integrity in community work and thus, little by little, based on effort, highlighting.

Those women -such as former supervisor Gloria Molina or former treasurer Rosario Marín- belonged to the first generation in their families, to attend university and prepare for a political career.

Solís’ family history is similar to that of many migrant families. Her parents came to the United States hoping to improve their lives. Her mother, originally from Nicaragua, and her father, from Mexico, settled in the city of La Puente, where they raised her children.

Solís from a very young age, at home, had a great influence on what it was like to work and fight for social justice. Her parents contributed to the formation of unions within her workplace to achieve better working conditions, wages and health.

Holding various positions in organizations and institutions, she later held an elected position supported by the Democratic Party, when she won a seat in the California State Legislature, then in the House of Representatives, and was the first Latina woman to win a seat in the state senate.

Then he made history. President Barack Obama appointed her United States Secretary of Labor. At the end of her term, in 2014, Solís returned home, and ran for the position of District 1 Supervisor, to which she has always belonged. Her arrival, however, implied great challenges, finding a Board of Supervisors with budget problems and public programs that lacked attention.

In a written response to the editorial board of La Opinion, Solís described that “as a supervisor, I have been an advocate for creating affordable housing, fighting homelessness, expanding health care, expanding jobs and workforce development, environmental justice, cleaner air and water, prioritizing parks and open space, improving public safety, and ensuring equitable transportation access.”

During the pandemic, Solís stood firm in his decisions to require face masks and other restrictions, which earned him severe criticism. Los Angeles County, compared to others in the country, had an effective response in the proliferation of free vaccination clinics against Covid-19.