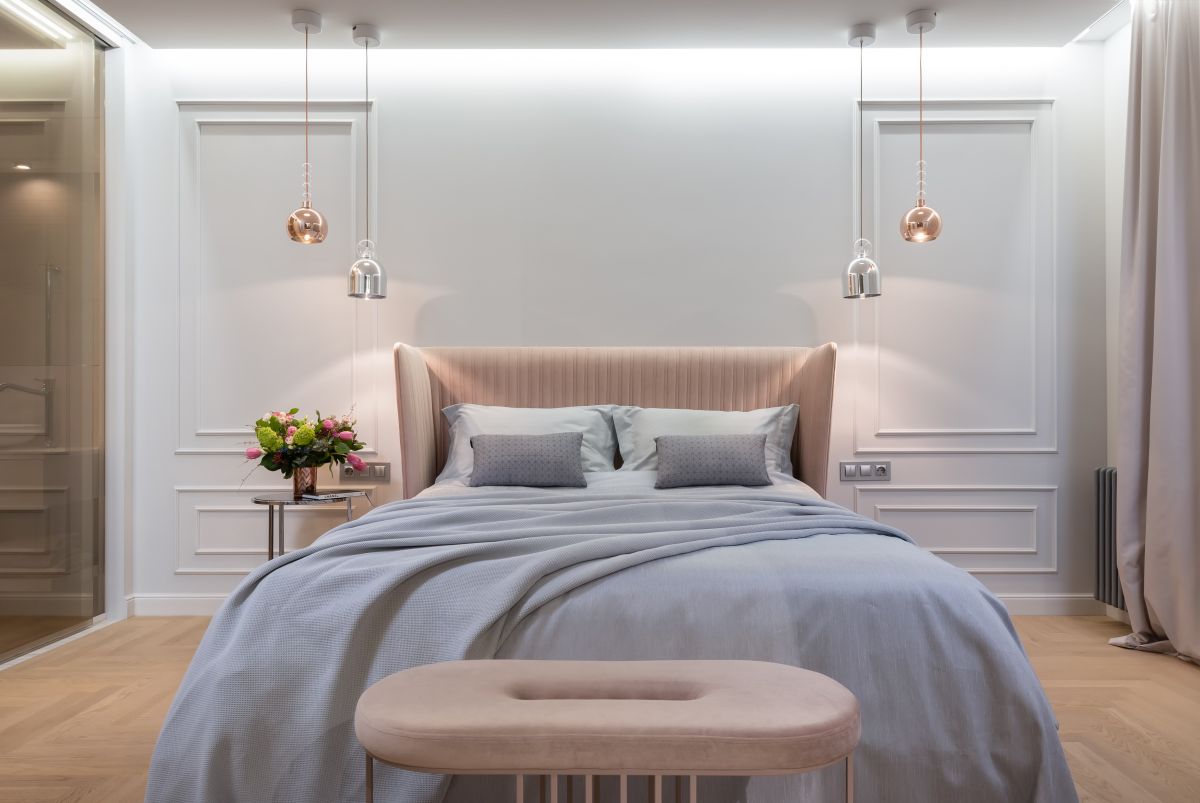 The hotel chain argues that the measures will reduce the environmental impact, by saving liters of water and detergent when cleaning towels and sheets.

The hotel chain has about 6,500 establishments and more than 900,000 rooms, so the new measure will affect its workforce.

The CCOO union does not agree with the termination of this service, because it will cause a loss of employment, an increase in workloads and the precariousness of working conditions.

The CCOO has urged the tourism and health administrations to prevent this measure from being implemented, which, in its opinion, “could be a huge discredit for Spanish tourism.”

The Spanish union representation affirms that it is a “nonsense”, that even being in the middle of the coronavirus pandemic, there are “hotel chains that promote discounts for the clients of their establishments who choose not to clean their respective rooms”. Furthermore, he argues that this practice supposes a “Non-compliance with anti-covid security protocols”.

According to a report from the Unithere union, approximately 181,000 hotel company jobs would be lost in the American territory -which would be equivalent to four out of every 10 employees-, and this would mean about $ 4.8 billion that would be saved in salaries.

According to data from a survey carried out in 2018 by this same union, 92% of the maids indicated that cleaning rooms that had not received daily service was much more complicated and 72% revealed that they felt stress and pain after cleaning these rooms.

In the same report, it is said that the time spent cleaning rooms has increased by 15%.