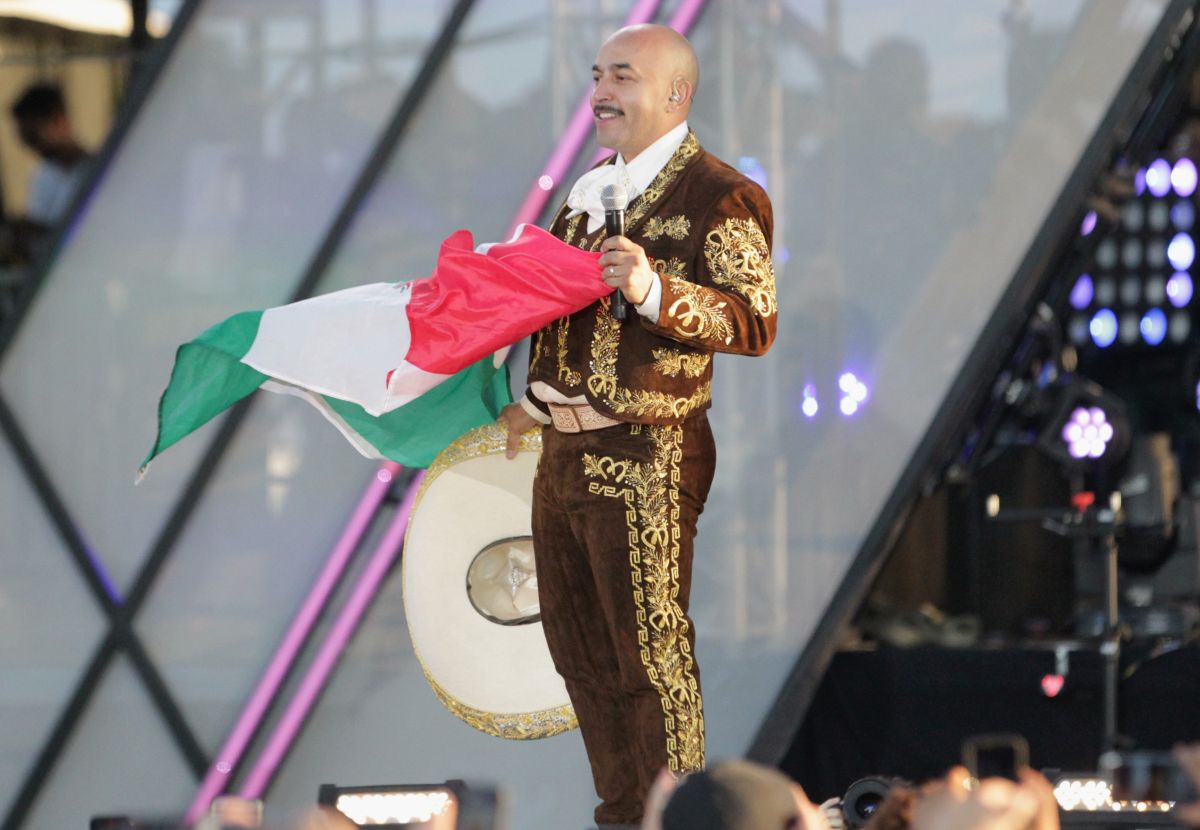 The singer Lupillo Rivera recently had a meeting with the press where he took the opportunity to clarify certain things that have been happening in recent days with the Spanish actress, Belinda. Last week the composer Christian Nodal published on his social networks what could be alleged conversations with his ex-fiancée.

“I just don’t like to talk about it. A man’s duty is to shut up and move on“, Said one of the ex of the also singer.

After this fact that left more than one with their mouths open for what the messages say, many consider that since they were things that happened during the love relationship, nothing gives them the right to make it public for a matter of respect for the privacy of each who.

“Women can talk about you what they want.I am very calm with my being, I know how I treated women, I know what I gave women, it is not my place to put it on the table and say I did this because that does not make me better, “he said. interpreter of ‘Big leagues’.

Rivera, from his perception, considers that what Christian did was not good on his part, beyond the fact that they are not together, there should be no reason to disclose what one day they came to talk: “That’s not being a man of duty.’”

Let us remember that the 23-year-old Mexican revealed the images to go against the family of whom at one point in his life he wished to become his wife. It seems that after three months his tolerance is zero towards the interpreter of my ‘Bella Treason’ and her relatives.

“May God take care of her, God bless you and keep going“He ended by telling the media.

However, to date the interpreter of ‘In love you have to forgive’ has not spoken about what her sudden love affair with the 50-year-old singer was. However, it was no secret to anyone that the two had a brief romance.

It may interest you:
· Christian Nodal removed the tattoo on his face that said “Utopia” and that was done in honor of Belinda
· Sister of Christian Nodal clarifies what happened after controversial video where it is seen that he grabbed a buttock
· Belinda assured that for now she does not have time for love and said that having boyfriends: “It is prohibited at the moment”